When travelling in Estonia people often pass through Jõgeva County, the central area of Estonia, by car or by train. But there are many reasons why Jõgeva County makes an interesting final destination point for tourists.
One part of Jõgeva County is called VOOREMAA. This is a classical type of drumlin area to be found in Europe which at the same time is very original and unique. The characteristic features of Vooremaa are a series of hills ranging from the north-west to the south-east with long and narrow lakes between these ranges.
This area is closely connected with legends about the Estonian epic hero Kalevipoeg. In Palamuse a schoolhouse is located where a hundred years ago studied the characters of "Kevade" ("Spring"), one of the most popular novels in Estonian literature. Nowadays the Parish School Museum is situated in the previous schoolhouse. Almost 18,000 people from Estonia and foreign countries visit the museum annually.
For 30 km Jõgeva County borders on LAKE PEIPSI, the fifth largest lake in Europe. Along the coast there are quaint kilometres long villages which had formed here in the 18th century when Russian Old Believers settled down in this region. These people have been successful in retaining their lifestyle and religion up to date regardless of different political powers and complicated times.
PÕLTSAMAA is a wonderful small town with a large park area and 12 bridges crossing over the river. In the 16th century the town was the capital of the Livonia Vassal Kingdom which was the most important residence of Duke Magnus. Magnificent ruins of the castle re-create the kingdom-feeling even nowadays. 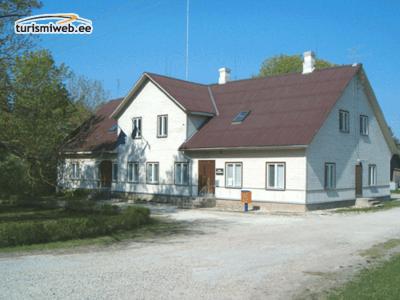 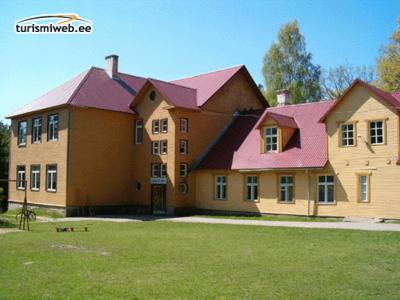 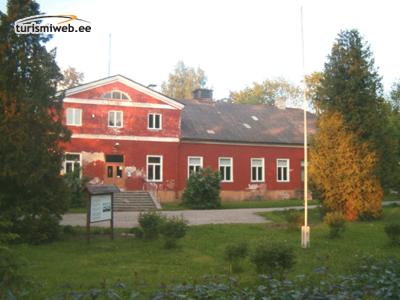 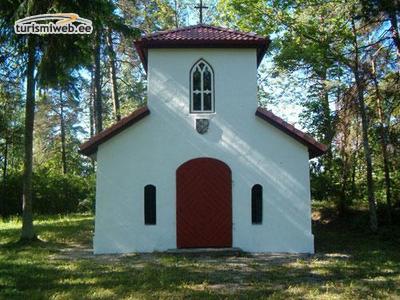 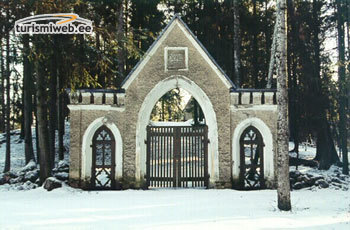 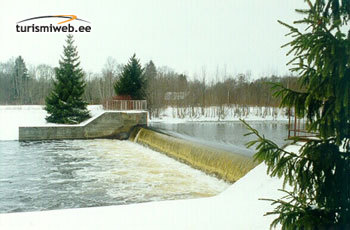 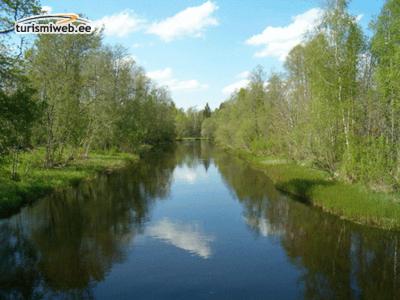 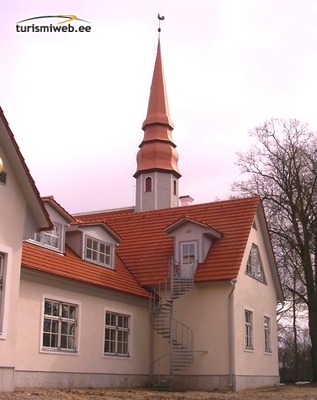 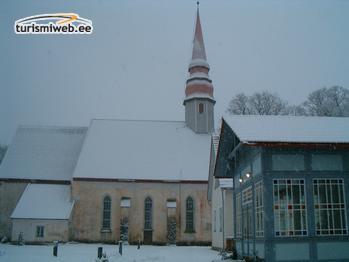 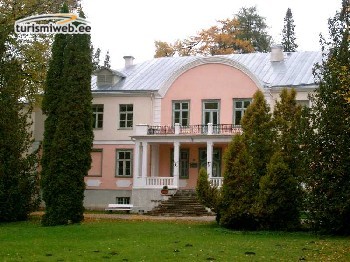