The museum is located in an old parish schoolhouse, originally built for confirmation classes in 1869. The parish school was open in 1873, accepting village students with 3 or 4 years of education. The center of the building was the living and sleeping area for the Headmaster and the pupils; both ends of the building were used for classroom study. During the years of Estonia's independence (1918 - 1940), the building also accommodated Subsequent to the Soviet occupation, the primary and secondary school students. Building was used for public housing and was destroyed by fire in 1984. The Väike-Maarja Collective Farm reconstructed the building with a view towards historical preservation, opening the Museum in 1988. The Museum was in the care of the Collective Farm until it was dissolved in 1993, at which time the Municipality assumed responsibility for its care and maintenance. 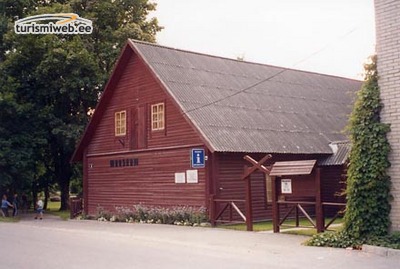 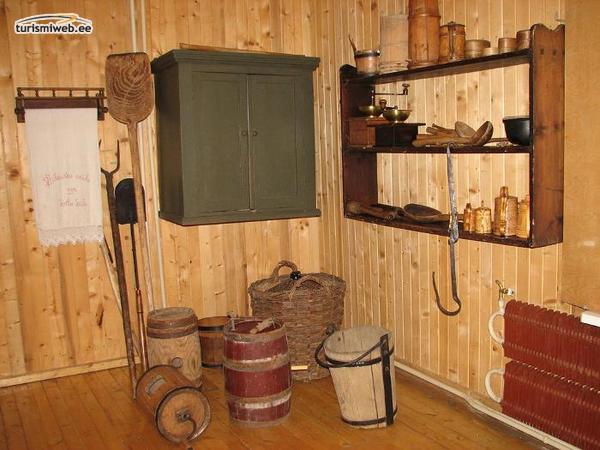 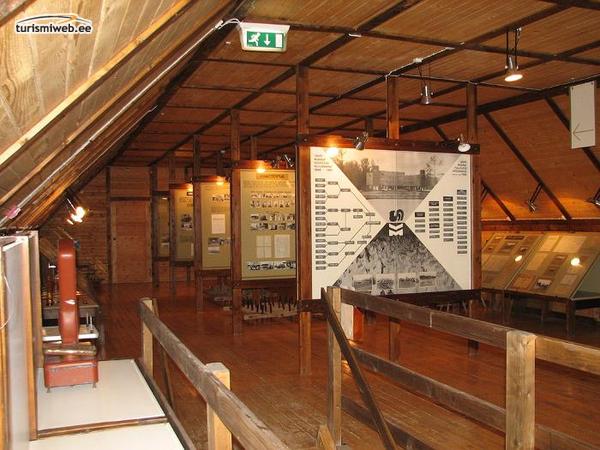 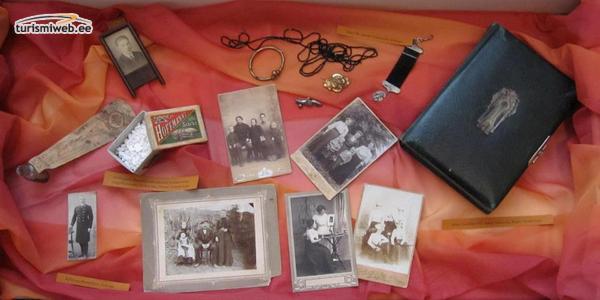 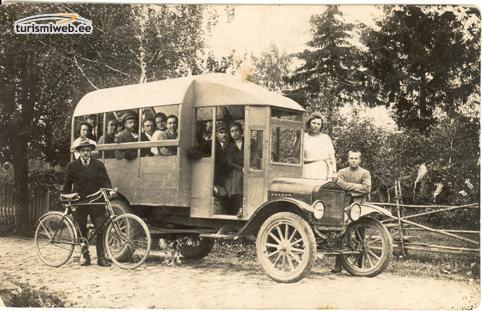 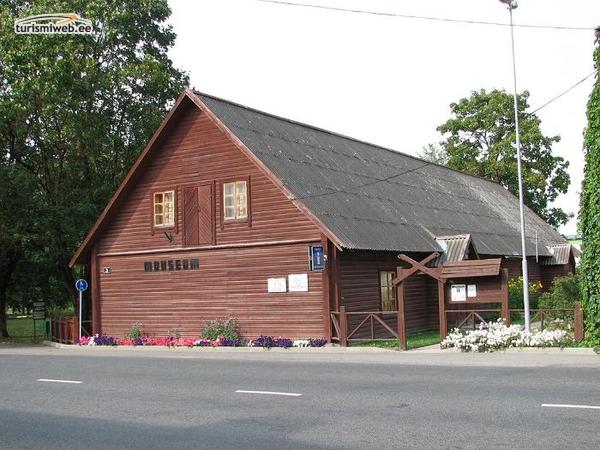