Aafrika Beach And The Promenade / Description

Aafrika Beach And The Promenade / Gallery 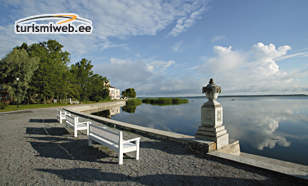 People who visited "Aafrika Beach And The Promenade" also viewed