One of the oldest order manors in Järva County and Estonia was first mentioned in 1282. The main building, barn, arched bridge, granary, distillery and park of the manor complex have survived until today. The décor of the manor is simple and laconic. The baroque stove with white and blue tiles and the classicist stoves with white tiles have been preserved.
You can visit Albu Manor from Wednesdays to Sundays in the summer season.
Interesting facts:
- the manor building has caught fire twice;
- a large baroque-style monumental painting was found on the walls during restoration;
- the manor house has been used by a school since 1921. 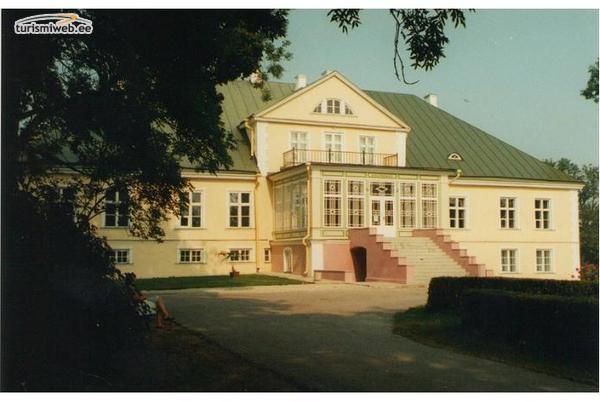