Audru Ring is the only permanent road circuit for motor and motorcycle racing of its kind in Estonia. It has been in use since the early 1990s but is currently undergoing reconstruction – the completion of which, in 2012, will mean that competitions are able to be held on four circuits of different lengths and configurations (the longest measuring 3.2 km). The project will also see the construction of a rally car circuit, a large pit stop area, service buildings, garages and more. 3.2 million euros was allocated for the reconstruction work by the state via Enterprise Estonia, to which a further 1.2 million euros was added by private investors. Once the project is completed, Audru Ring qualify as the most modern racing circuit in Northern Europe. 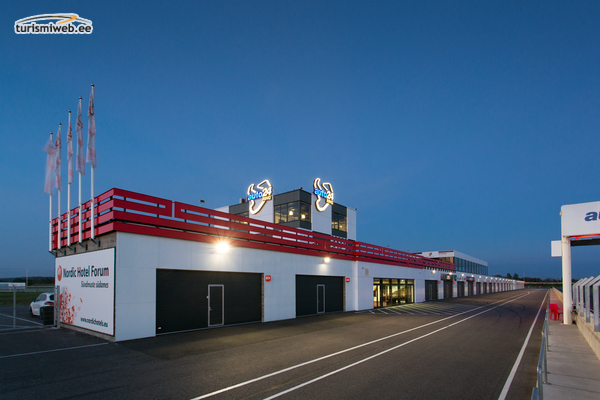 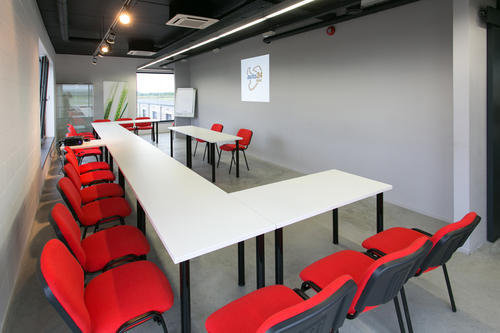 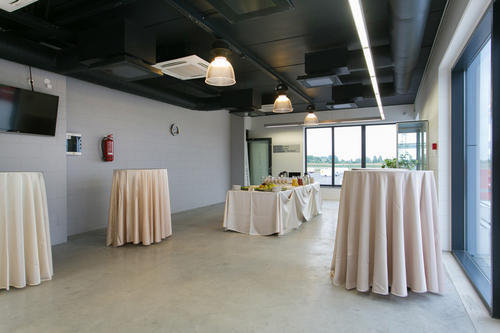