500 meters from the church to the west in the park there is Avanduse manor that belonged to the Taubes at the end of the 15th century. Current magnificent 95-meter long manor house was built in several stages with some of its oldest parts being the old baroque manor built in 1760ies (right wing) and the reconstructed governor building on the left.

After nationalization of the manor in the building there was a school of agriculture, machine-tractor station, office of a state farm and Avanduse rural municipality government. Right now Simuna rural municipality district government, Simuna department of Väike-Maarja Music School, library, youth center and Simuna Women’s club use the building. In the park there is a memorial for the soldiers who died on the Russian side in WWII. 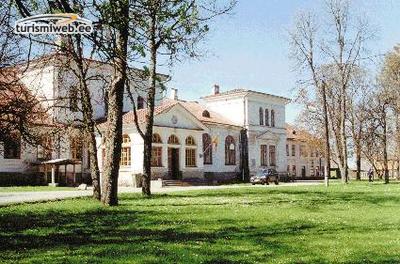 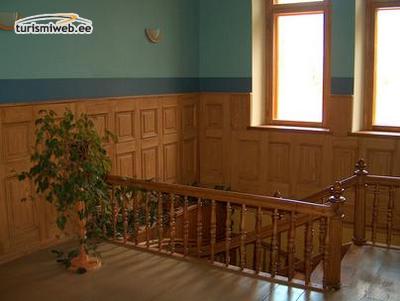 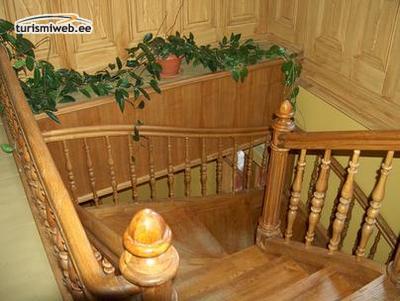 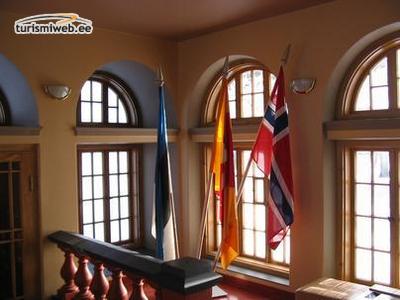 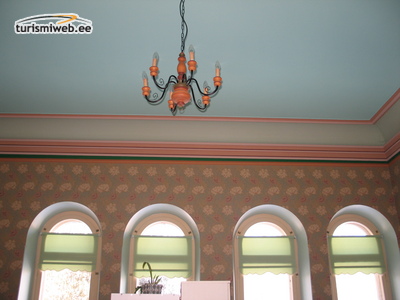 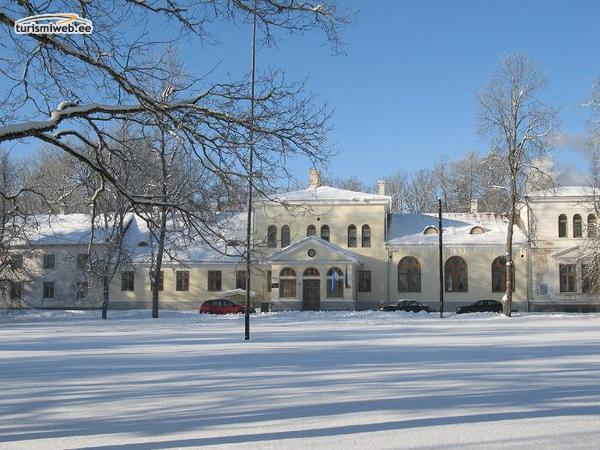