Baltic Hotel Baltic Hotel Imperial**** is located in the Old town of Tallinn, at the foot of Toompea Hill.

The hotel is unique as it was built against the historic town wall in 1877 and it also provided accommodation under the same name in the early-20th century. Hotel was reopened after renovation in 2003.

The hotel`s interior and atmosphere are in harmony with the respectable age of the building. The medieval town wall is exhibited inside the hotel; the lobby is furnished with romantic antique furniture with modern touches here and there.

Baltic Hotel Imperial belongs to Baltic Hotel Group which is managed by experienced and trained staff.

In reception you can purchase Tallinn Card, which gives you access to free public transport and great discounts on attractions across the city. 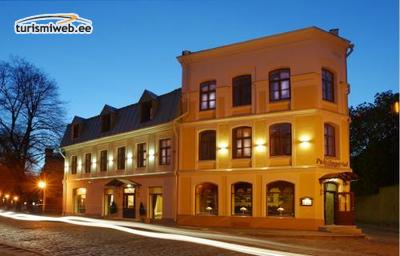 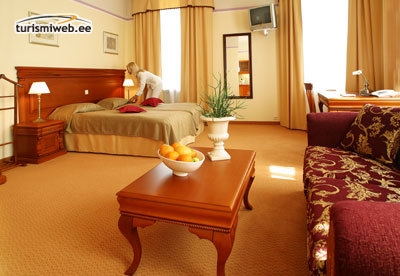 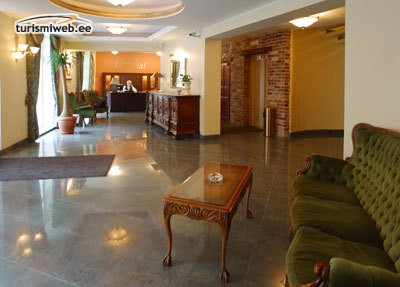 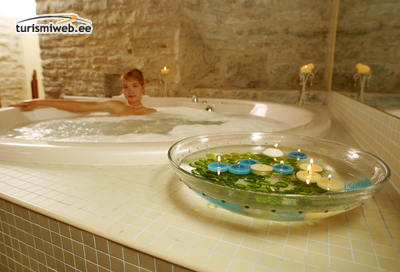 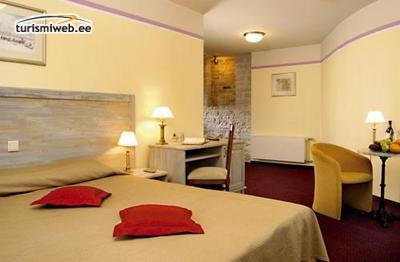 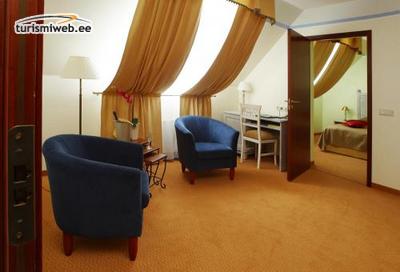 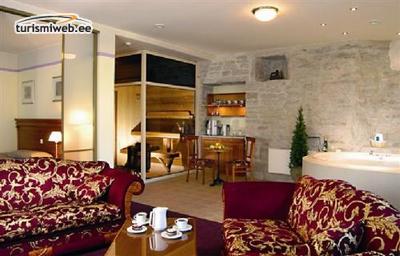 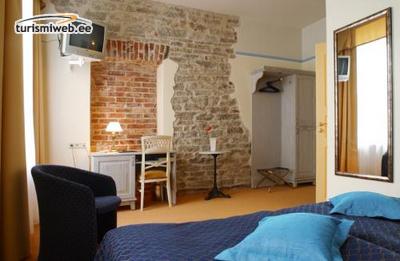 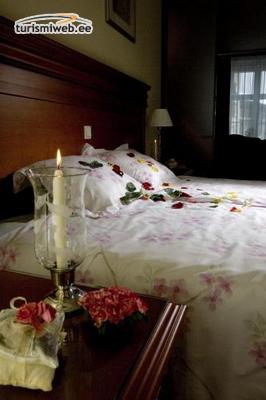 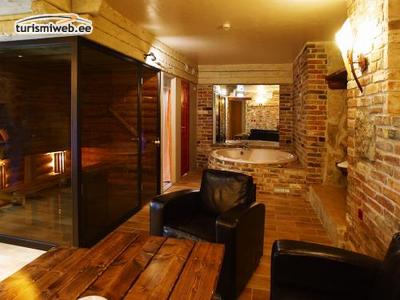