The Arch of Triumph in Valga County? No – it is the classicist mausoleum (architect Apollon Shtshedrin) that houses the sarcophaguses in which lie the embalmed bodies of Prince Michael Andrea Barclay de Tolly (1761-1818) and his wife (who died in 1828).
General Field Marshal Price Michael Andreas Barclay de Tolly is one of the best-known people with connections to Estonia and probably the greatest Russian army commander. Barclay earned his fame in the wars against Napoleon from 1806 to 1815. A historical exhibition of the life and activities of the army commander was opened in the former guard’s house in 2008. 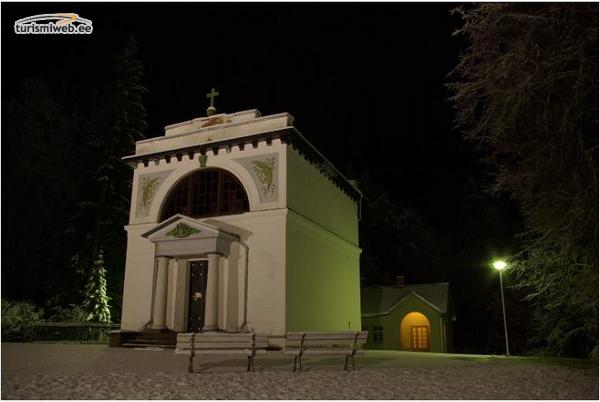 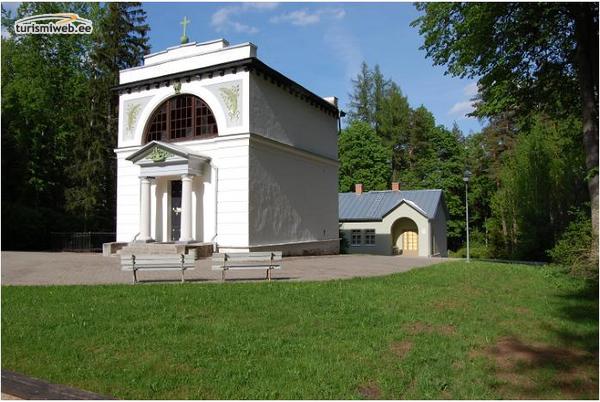 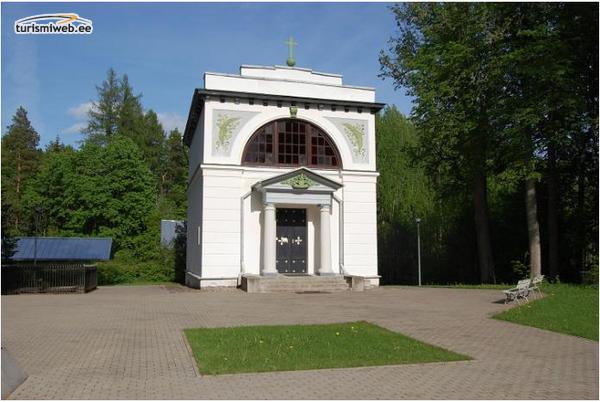 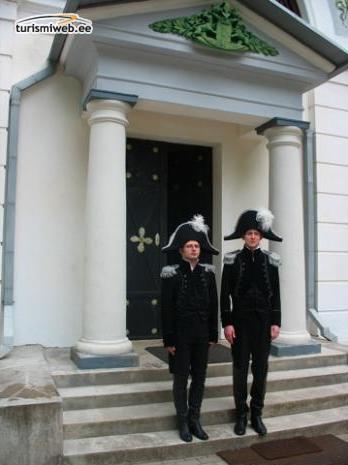 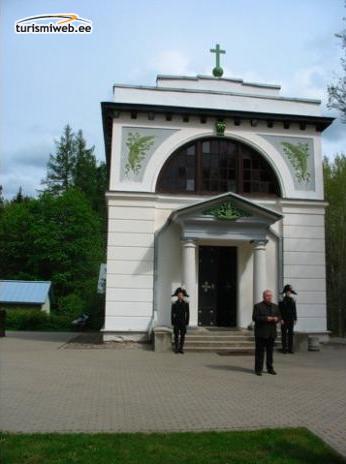