There are about a hundred historical bicycles in our museum. We cover the Estonian story of use of bicycles from the very beginning until the 1980s (the end of Soviet period). There are exposed three freight bicycles, five motorized bicycles, a railway bicycle, a bicycle with a sidecar, a lot of children bicycles etc.

The museum is situating in Väätsa historical municipality house, which is rebuilt in 1893 from medieval winter road tavern. We have there six exhibition rooms in our museum house - green room, red room, blue room, yellow room, white hall and upper room. The main emphasis of the exposition is on the pre-WWII era – the Bicycles´ Golden Era in Estonia when here in Estonia was a considerable domestic bicycle industry. We also expose a lot of German bicycles and Swedish bicycles which were imported to Estonia in these times. Beside to this, we also provide a brief overview of the Soviet period in the 1950s-80s. The museum is based on the huge private collections of our members. 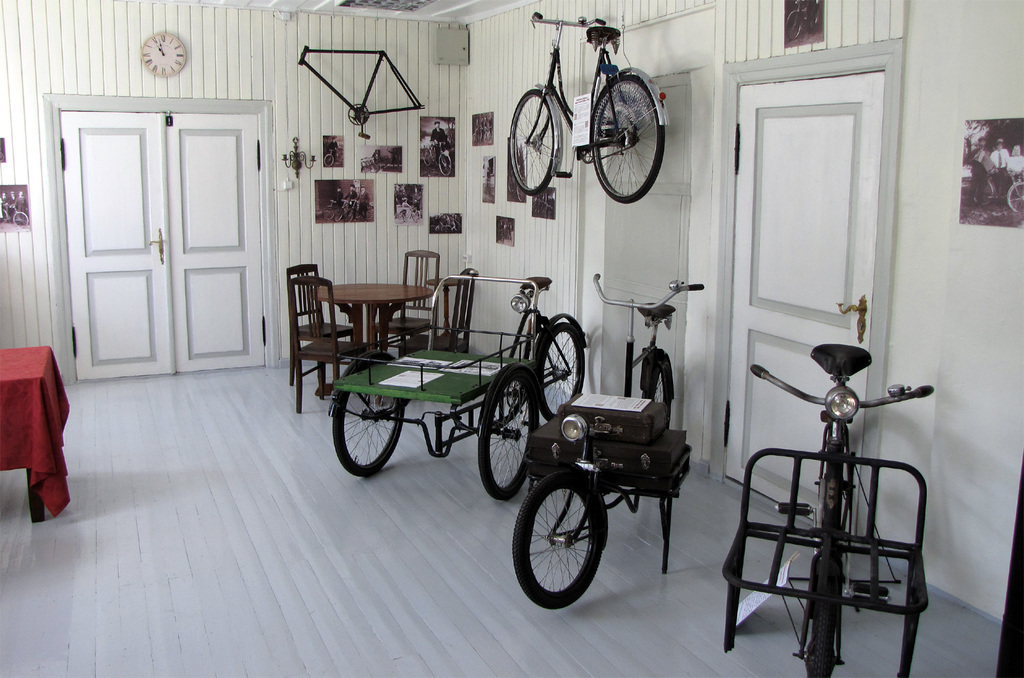 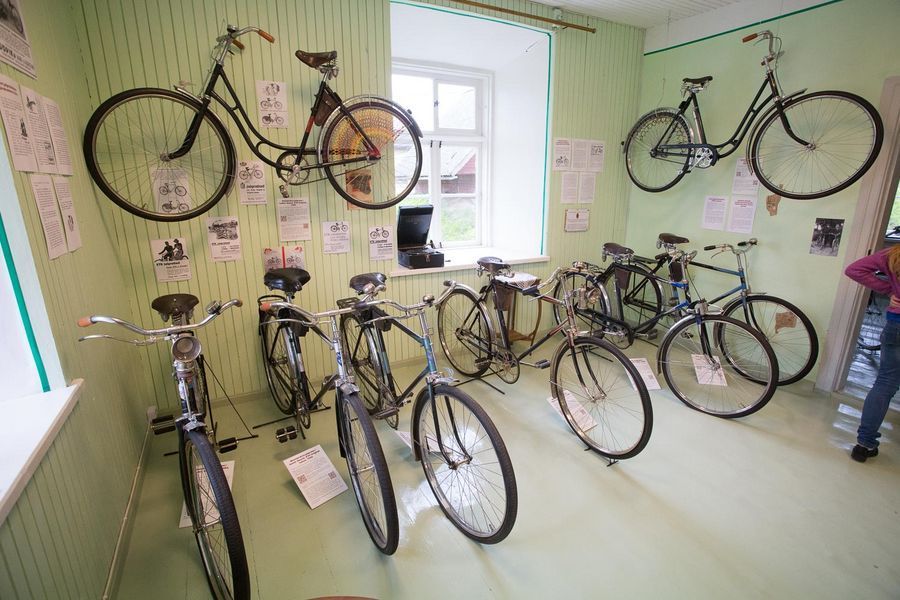 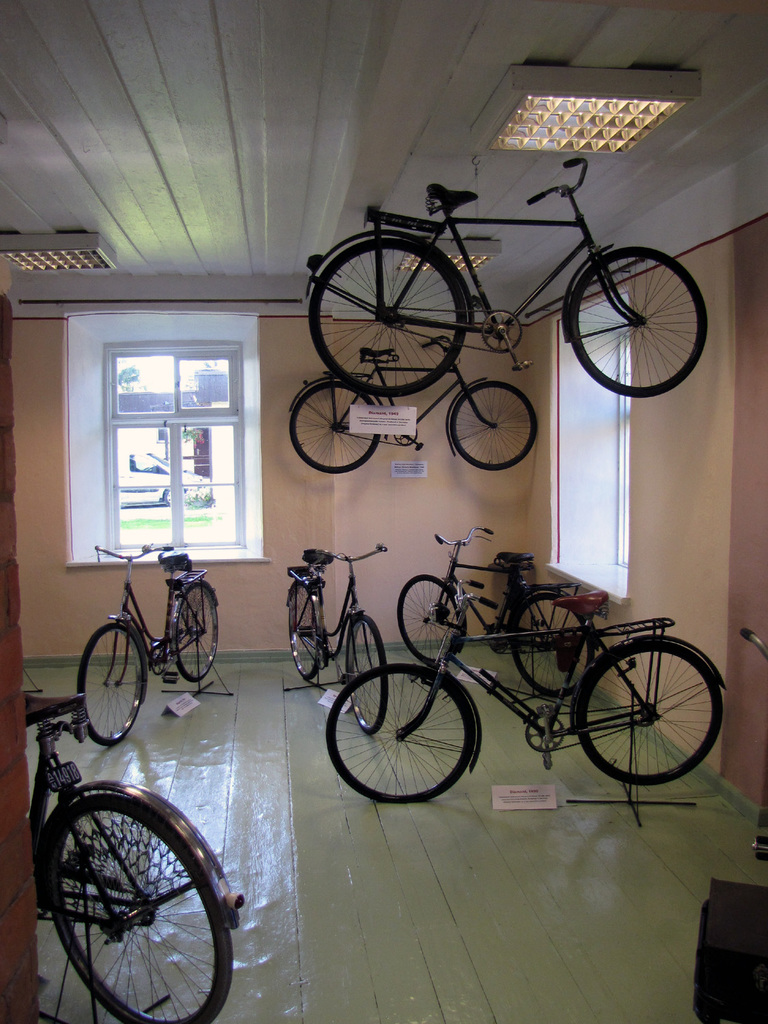 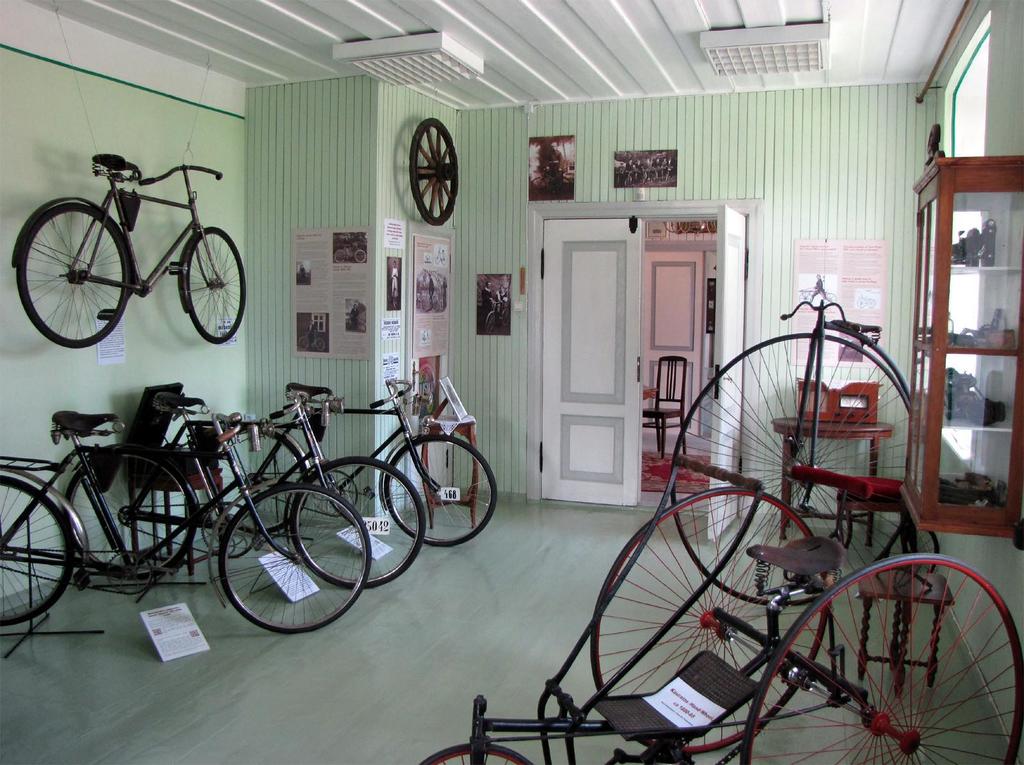 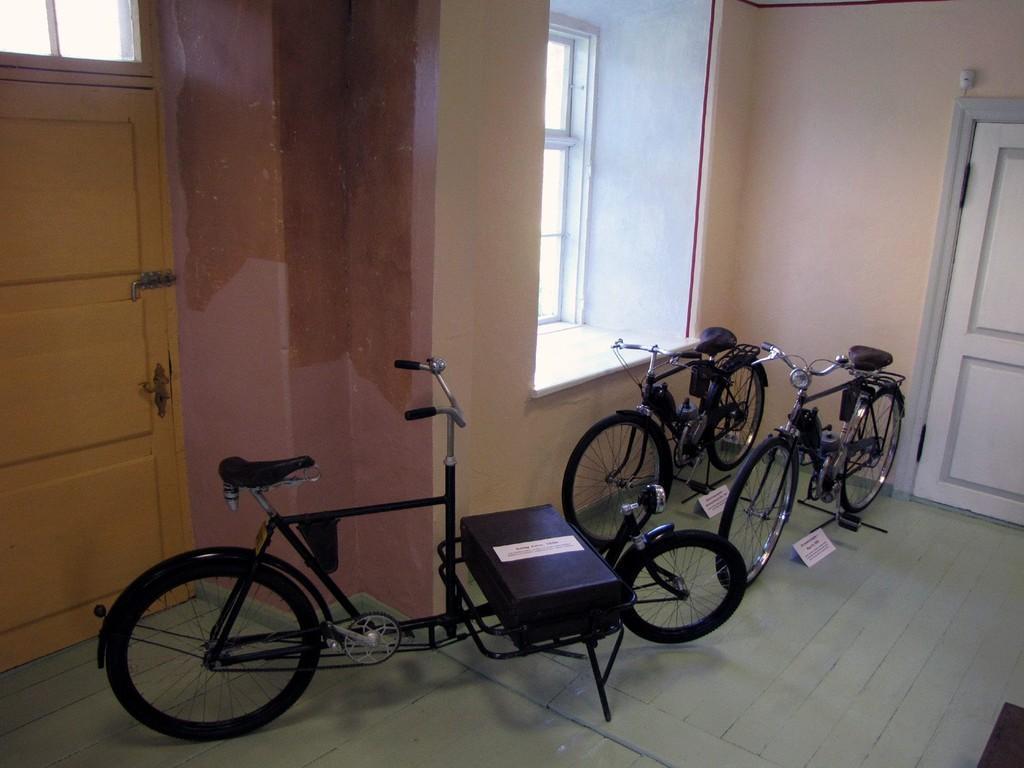 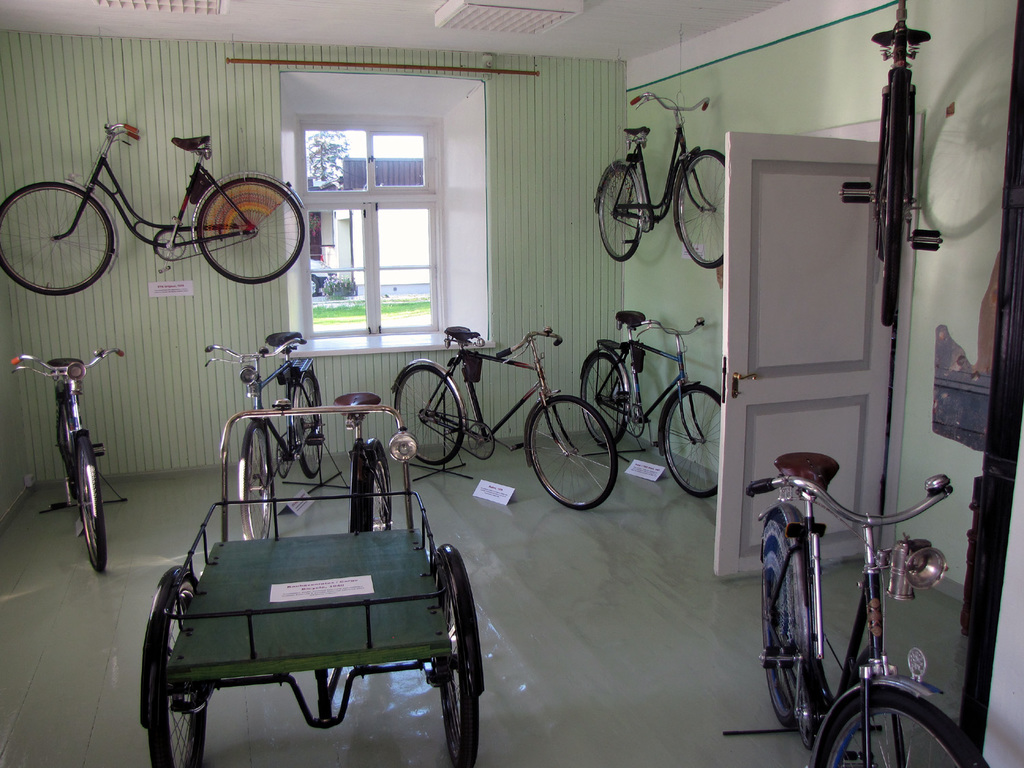 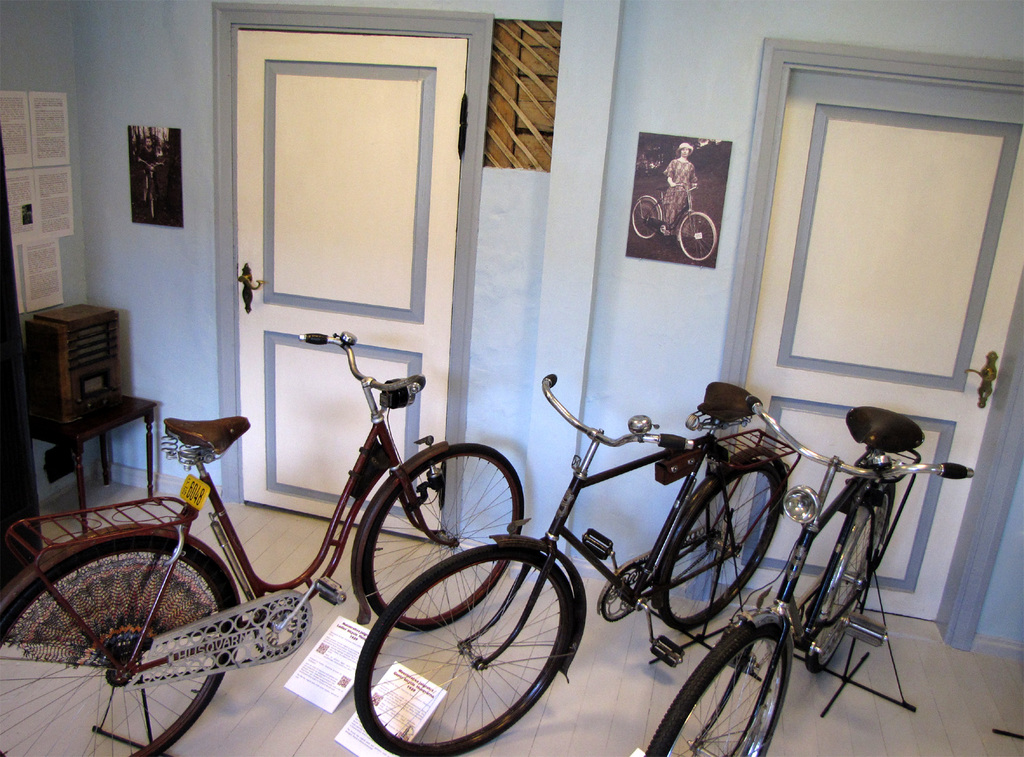 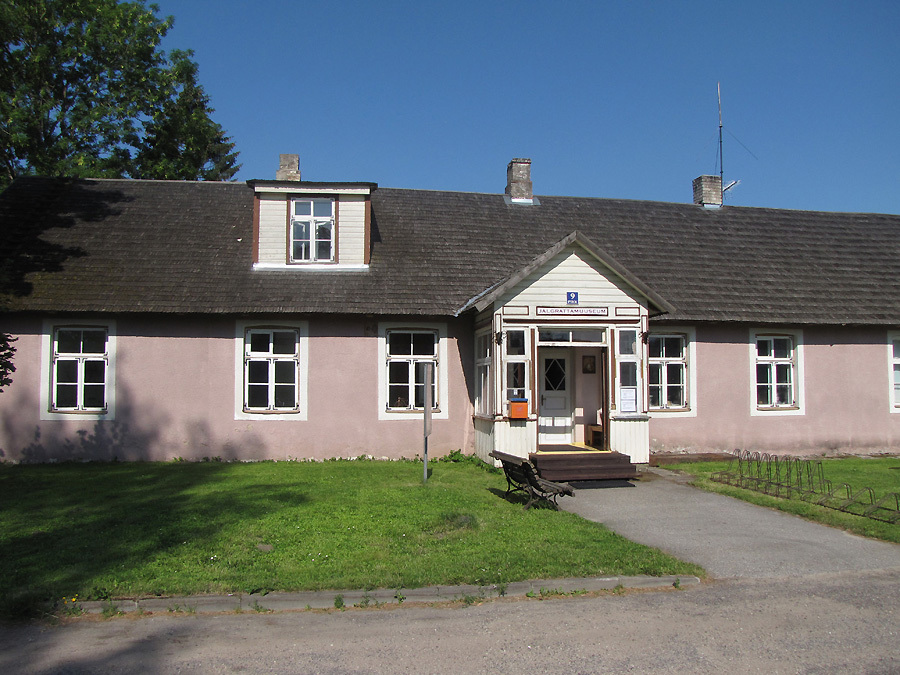 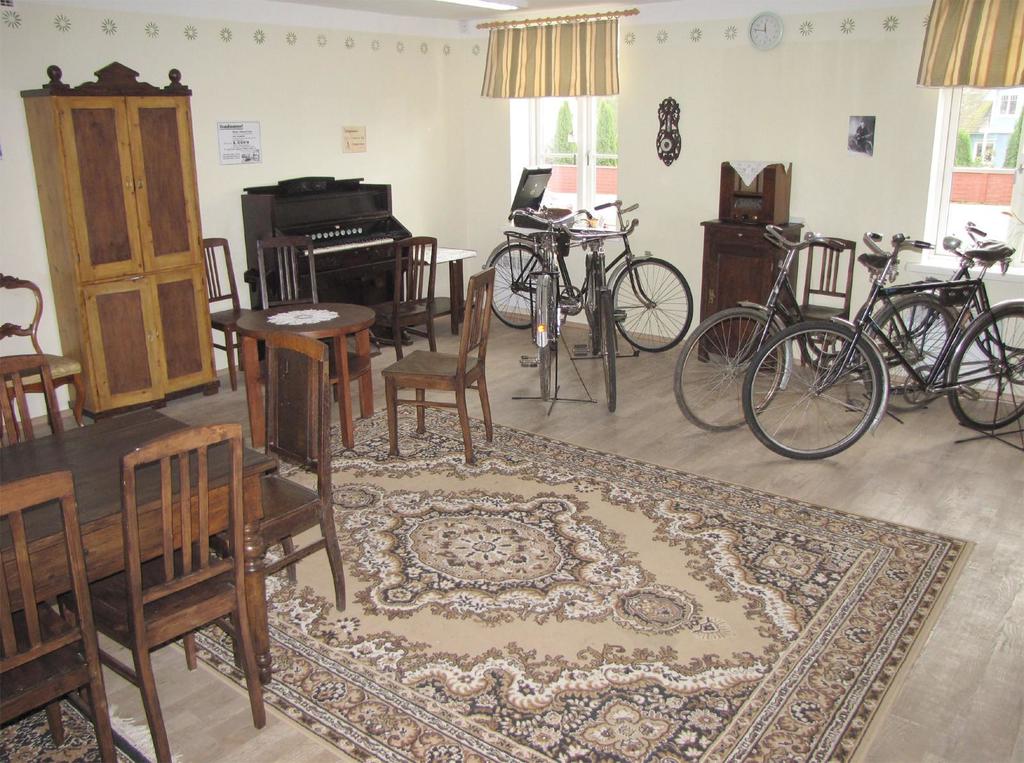 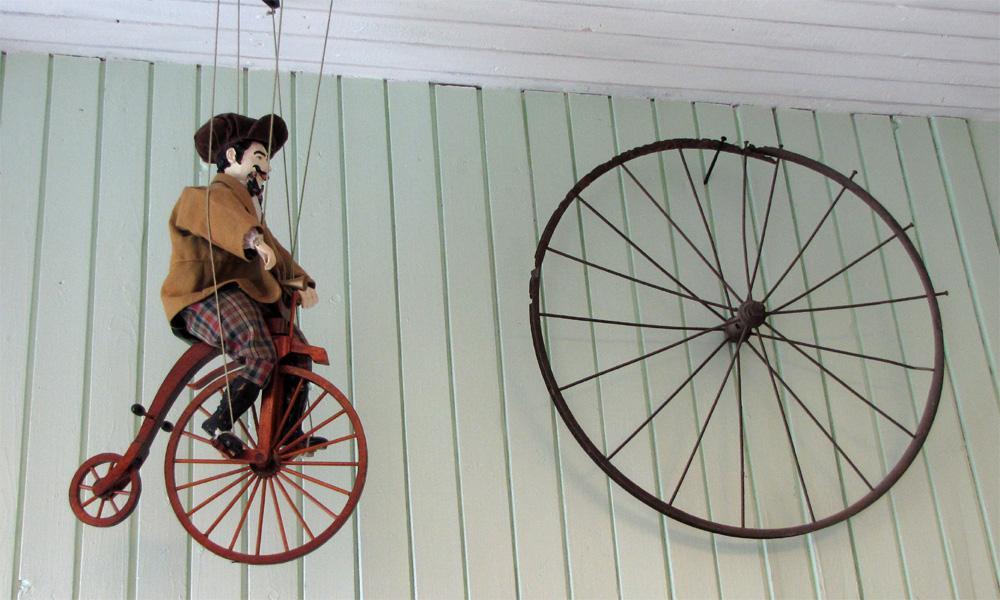 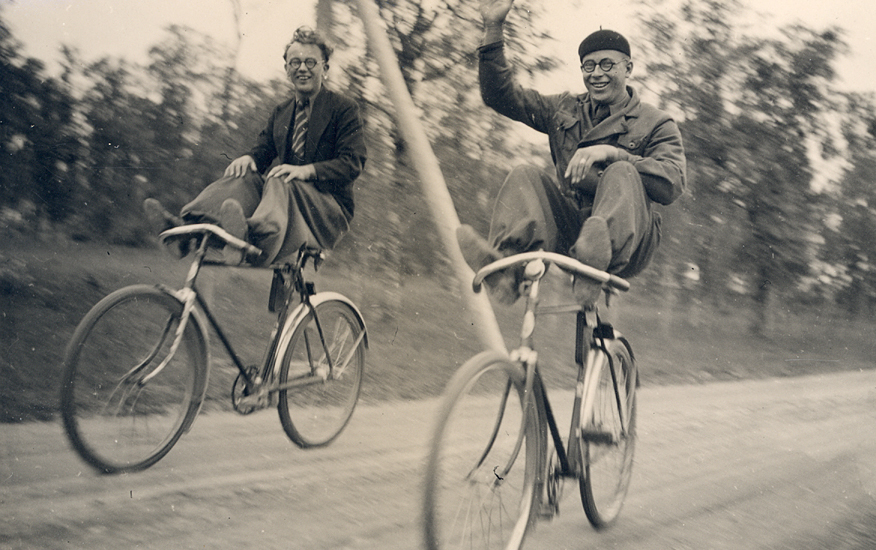 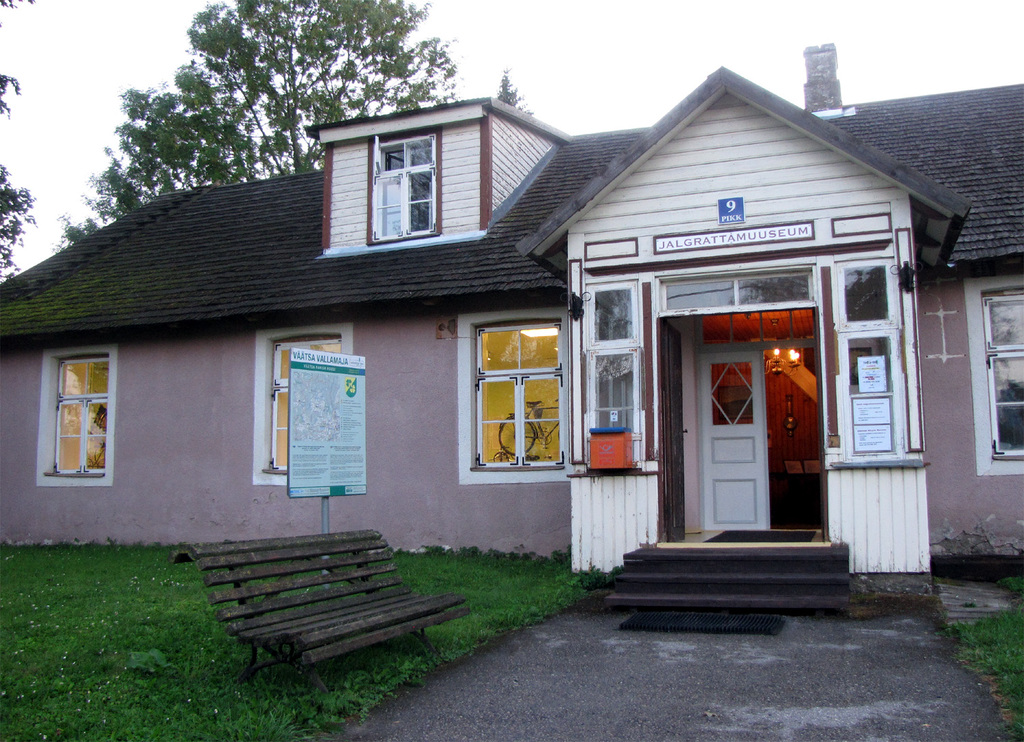 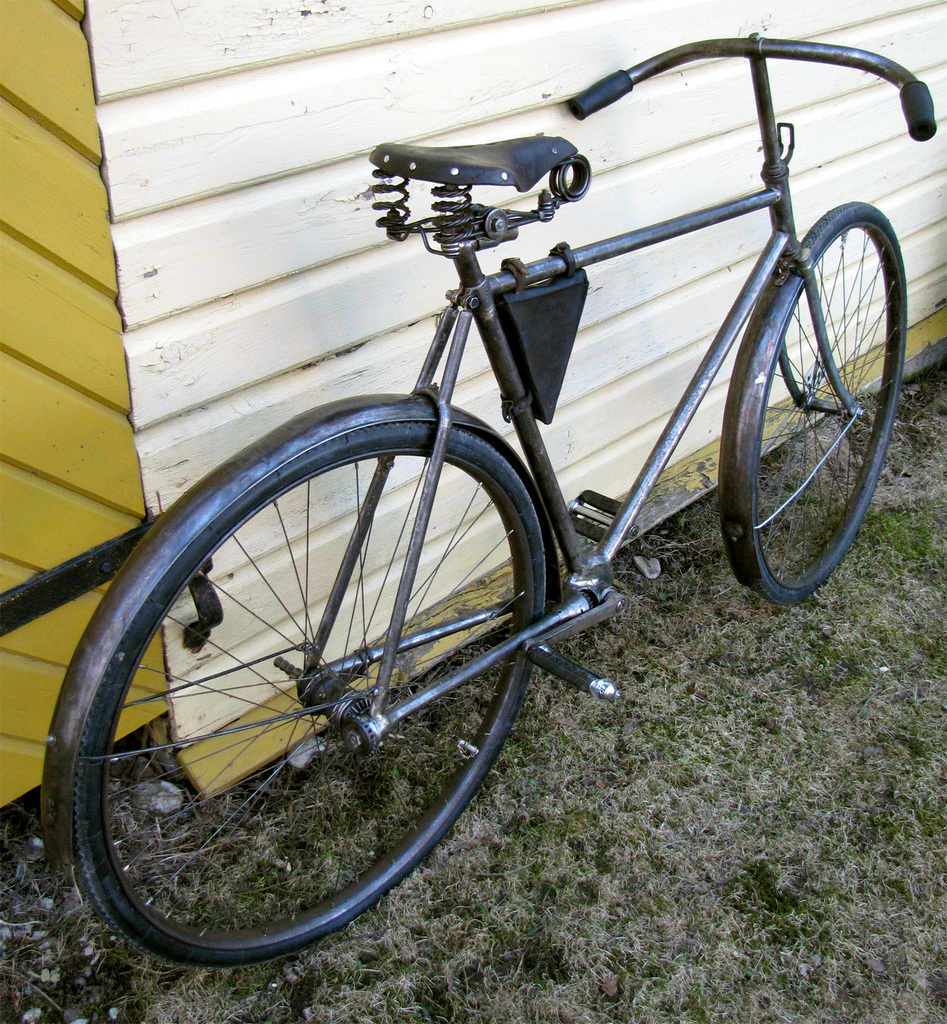