Estonian State Puppet Theatre was founded in 1952 as the first theatre for children in Estonia. For decades it worked under the leadership of its founder Ferdinand Veike. Since 2000 the managing director of the theatre has been Meelis Pai. There has been a noticeable renewal in both the artistic and administrative side of the Puppet Theatre.
The theatre, which started with puppeteer hidden behind the screen in 1952, has become a rapidly developing theatre, which is open for different experiments.  The theatre building is located in the Old Town of Estonian capital Tallinn and has four theatre venues – Small Stage (180-240 seats), Oval Stage (77-100 seats), Middle Stage (56-70 seats), Fireplace Hall (25-35 seats) and Main Stage (700 seats).
The repertoire of the Puppet Theatre consists of plays mostly for children and youth, combining puppetry and drama elements, the theatre also offers traditional shadow theatre. For the last seasons the theatre has witnessed a growth in musical productions and various experimental projects.
The Puppet Theatre has actively participated at various regional and international festivals and brought home many awards.
In 2006 the Estonian State Puppet Theatre became the Estonian Puppet and Youth Theatre with the aim of adding to its repertoire of children’s plays, plays for young people and grownups.
In 2010, the Centre for Puppet Arts was opened in the neighbouring building, uniting the Puppet Museum, puppetry research centre, puppet making workshops and the theatre. 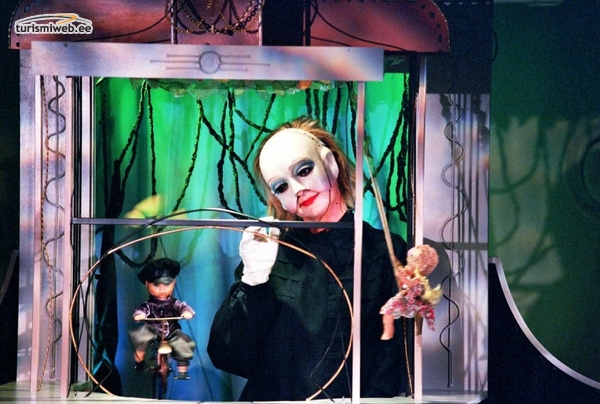 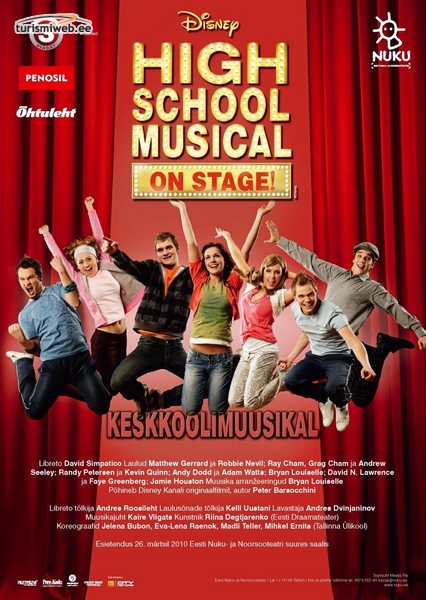 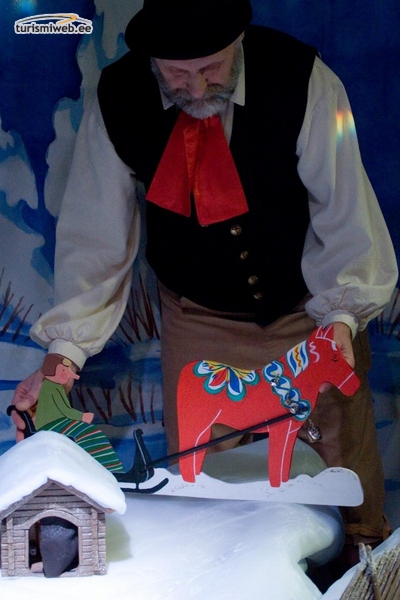 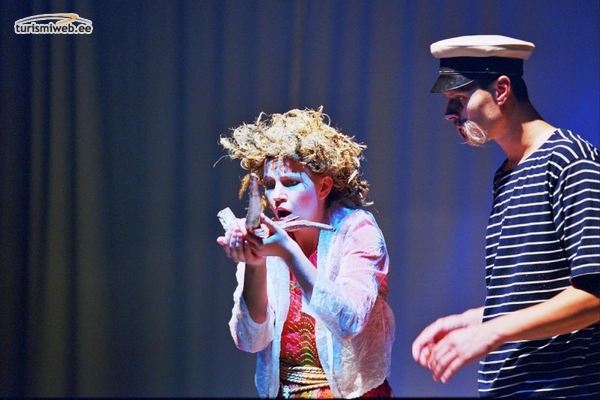 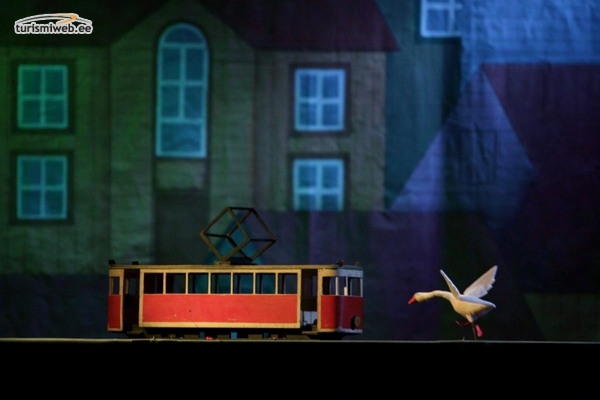 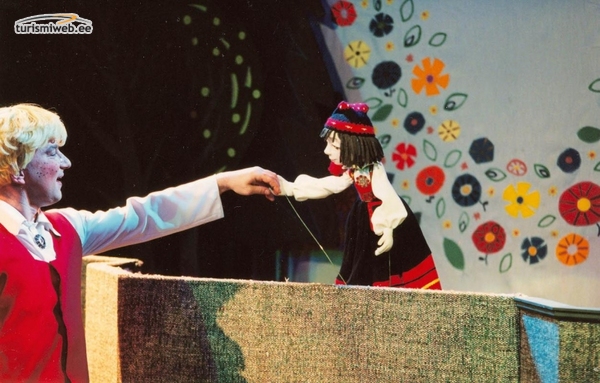 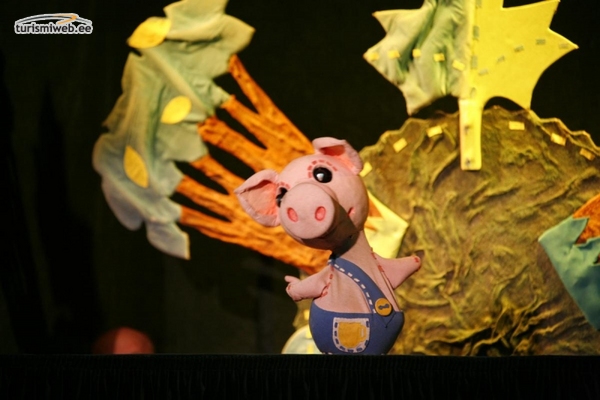 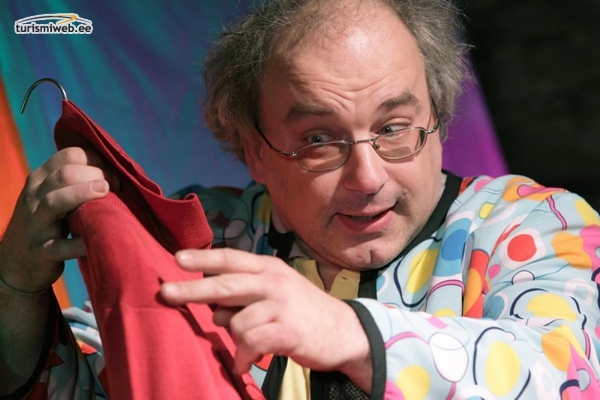 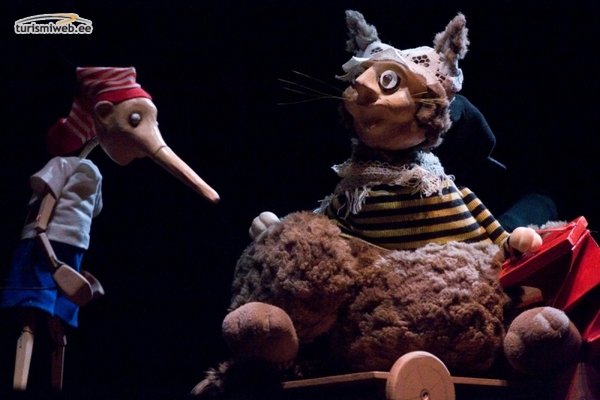 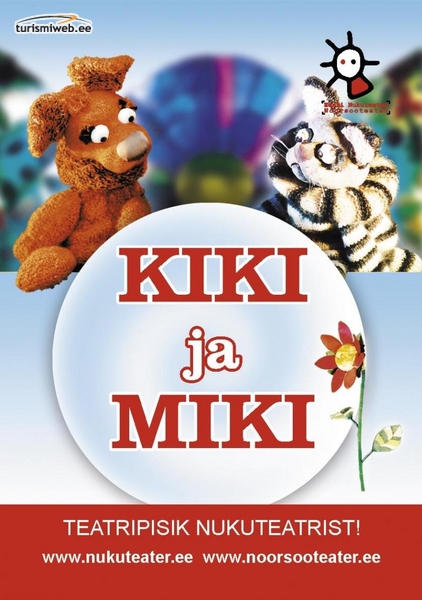 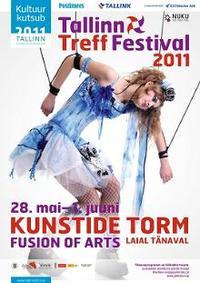 From 28th of May til 1st of June the streets of Tallinn Old Town will become more than a tourist attraction. It’s this time of the year when Estonian Puppet and Youth Theatre celebrates the magnificent world of performing arts in the form of...read more