Located in the Tallinn’s central square, Russian Theatre is rightfully regarded to be not only the most beautiful theatre building in the Northern Europe but also a depositary of Russian theatre tradition in Estonia. In 2008 Russian theatre is celebrating its 60th anniversary.

The theatre stage has seen work of such famous directors as A. Tarkovsky, R. Viktyuk, Y. Eryemin and performance of such renowned actors as O. Strizhenov, A. Solonitsyn, A. Rogovtseva, etc. The acting company composed of graduates of various acting schools like Moscow Art Theatre School, Shchukin Theatre School and others is a constellation of outstanding personalities.

The repertory comprises Russian and world classical pieces, plays by contemporary playwrights, children’s plays. The most popular productions include Love affairs in the Snow by Y. Kim and G. Auerbakh, The Treasure Island by R. L. Stevenson, Dancing at Lughnasa by B. Friel, Funny Money by R. Cooney, The Leading ladies by K. Ludwig, Woe from Wit by A. Griboyedov) etc.

Welcome to the only Russian theatre in Estonia! 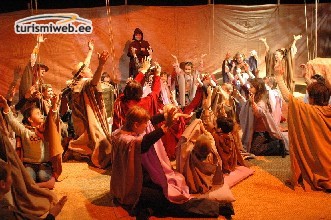 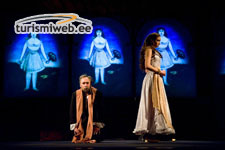 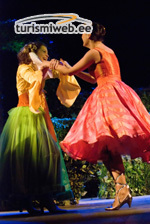 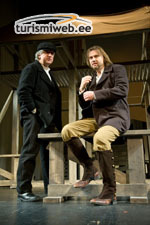 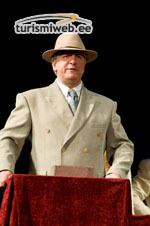 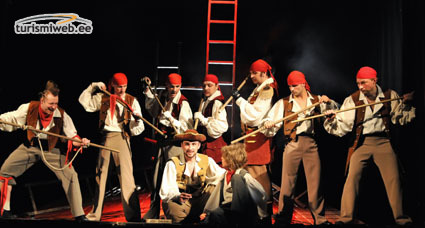 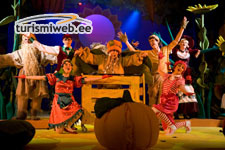 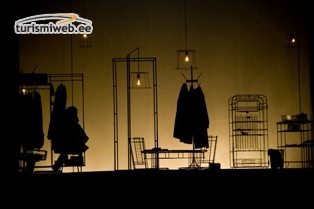