Once upon a time, a hotel called Viru was built. The year was 1972 and just a little less than 20 years of the Soviet period was left to endure. A hotel, good enough to accommodate foreigners, also had to be good enough for the national security bodies – the KGB ...

Th is is not just a story about the relations between a hotel and the KGB. Th e museum represents a collection of the stories of two worlds. In one of them, mostly existing on paper, happy Soviet people enjoyed a life of plenty and friendship, led by a single wise political party. Th ere were no accidents or catastrophes; there wasn’t even sex. The other world – the real one – had a nature much more diverse and complicated.

The Capital of Culture Tallinn and Sokos Hotel Viru invite you to a world where an hour spent will make this era understandable and tangible! 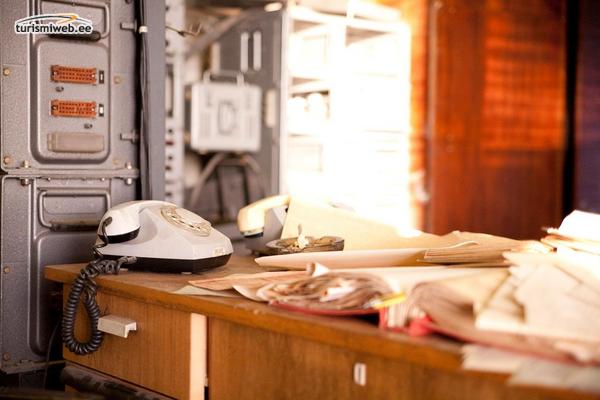 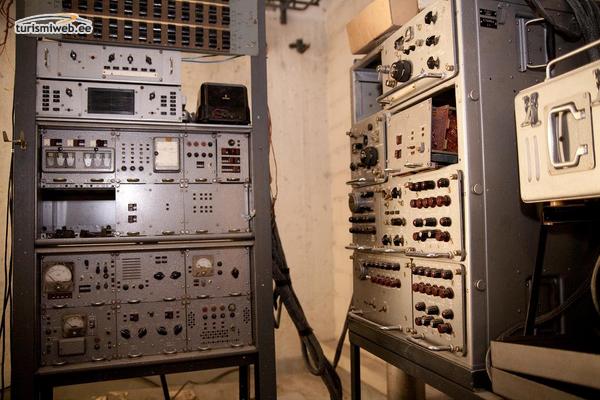 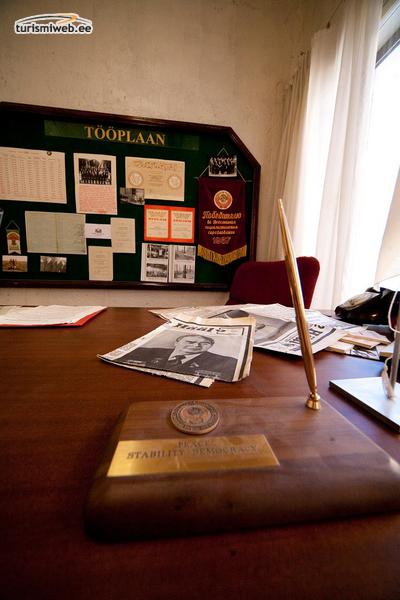 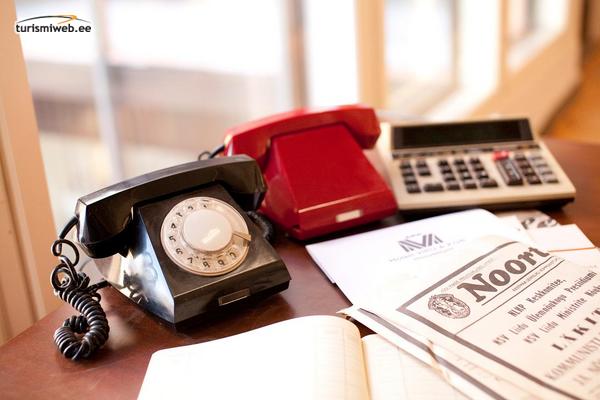 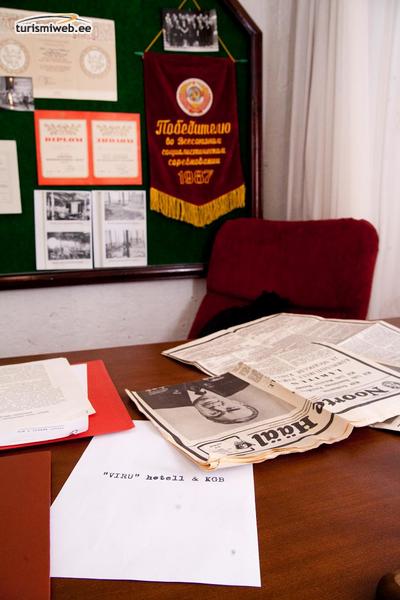