Jeti Ice arena, which has mainly been built for conducting trainings, for leisure
time skating and starting from fall 2004, also for curling – is the biggest of the two ice arenas located in Tallinn.

There are two full-size hockey rings and 5 curling sheets in Jeti Ice arena. In addition to the above, the ice arena also houses a dressing and drying rooms, sauna and cafeteria.

Jeti Ice arena was opened on 12 October 2000 by the five-time Stanley Cup winner and one of the most successful European hockey players of all time – Jari Kurri.

The special curling rings were opened by the most famous Finnish curler and the fifth place winner of the Salt. Lake City Olympic Games - Markku Uusipaavalniemi 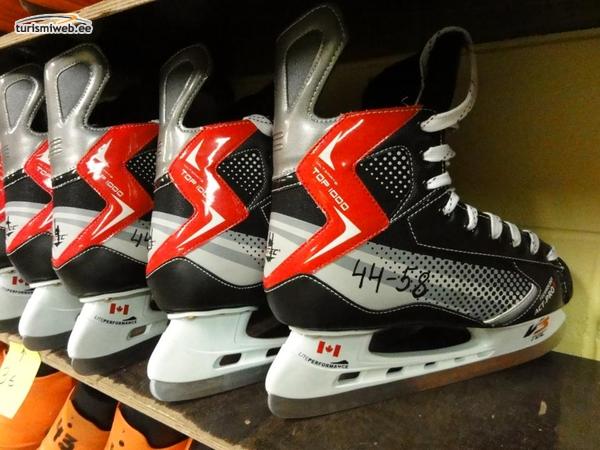 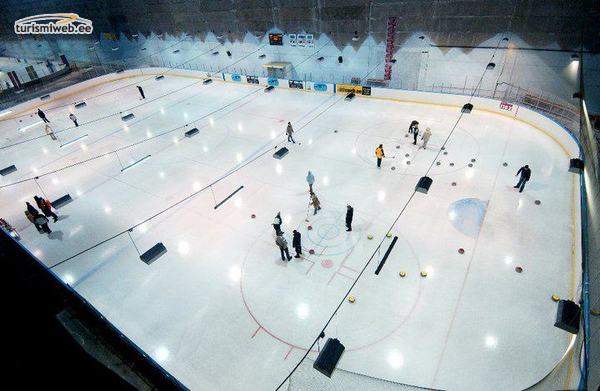 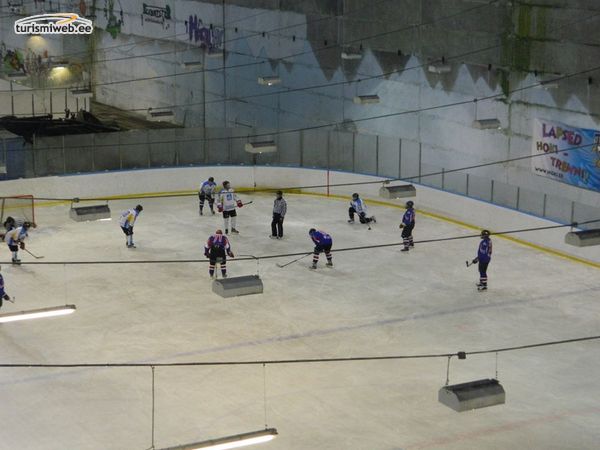 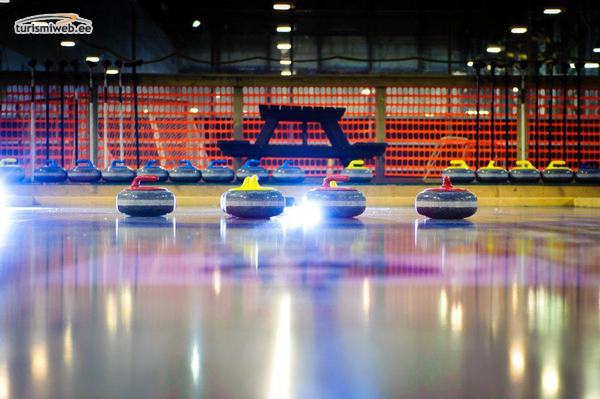 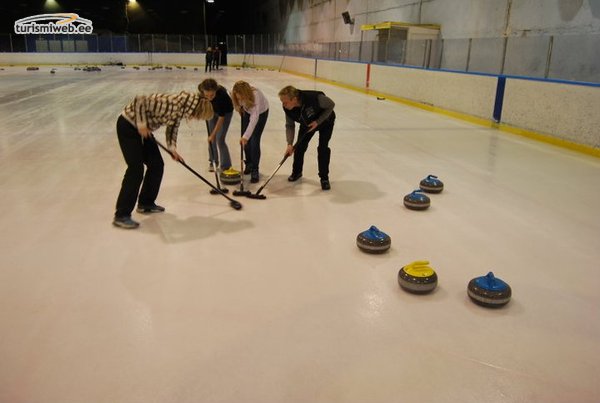 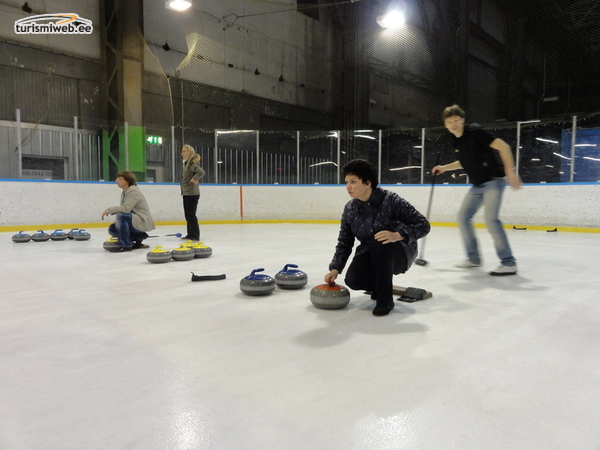 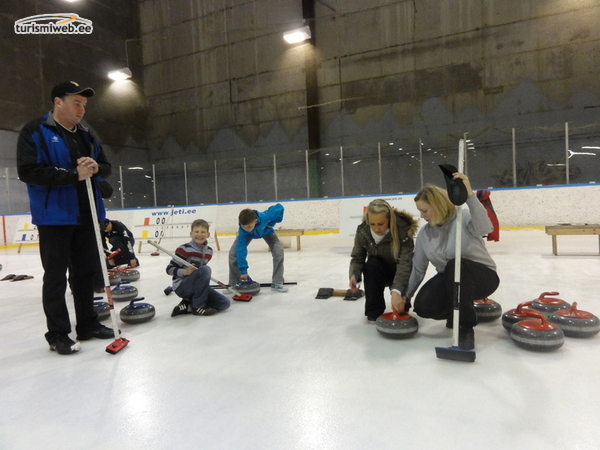 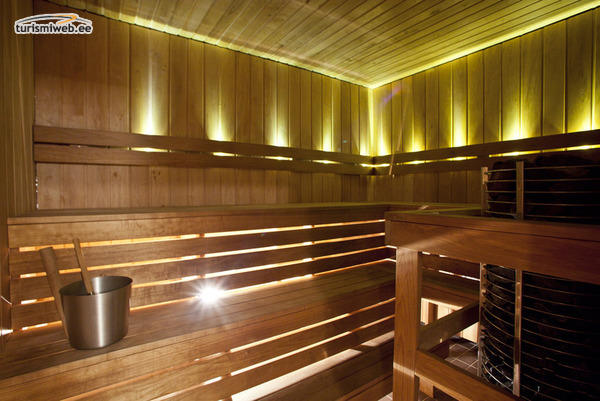 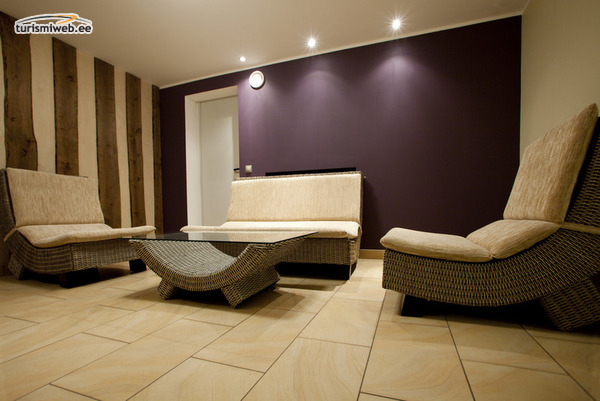 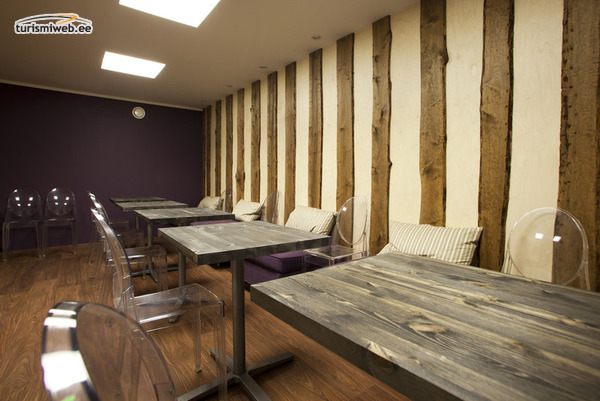 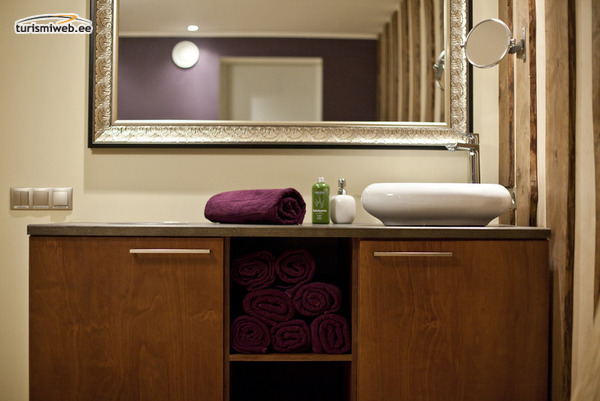 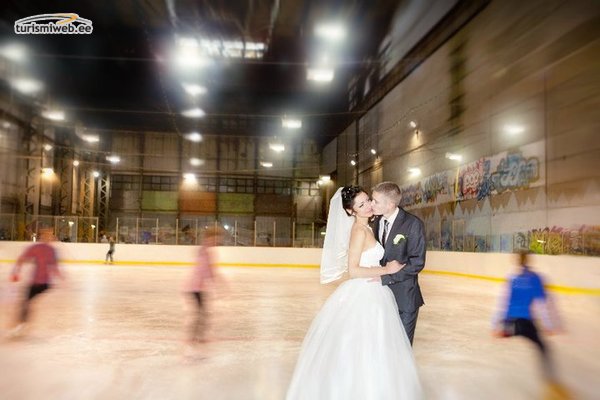