The KGB Cells Museum is situated in the "gray house", which in the 1940s-1950s housed the South Estonian Centre of the NKVD/KGB. The basement floor with the cells for prisoners is open for visitors. Part of the cells, lock-ups and the corridor in the basement have been restored in their former shape. The remaining former cells house an exposition which gives a good survey of the history of the Estonian Resistance Movement and the crimes of the communist regime. In the display you can find plans drawn by the Soviet authorities for conducting deportation operations, leaflets distributed by the schoolchildren's underground organizations, objects from the GULAG prison camps, as well as a great number of other photos and documents illustrating Estonian near history. 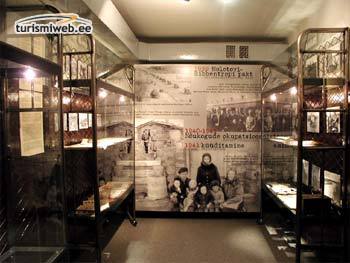 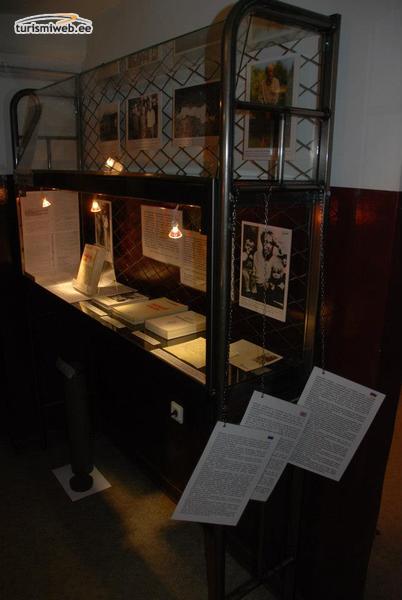 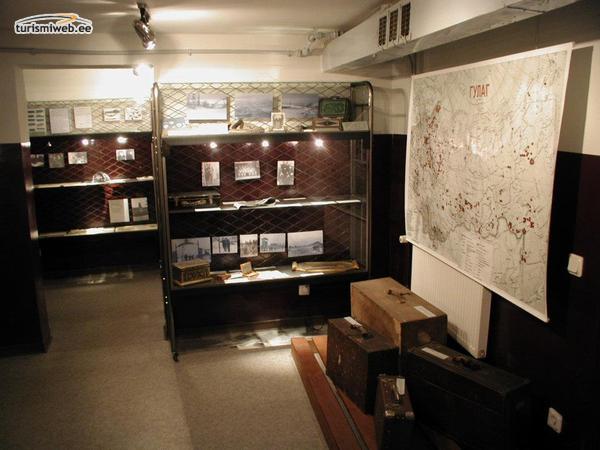 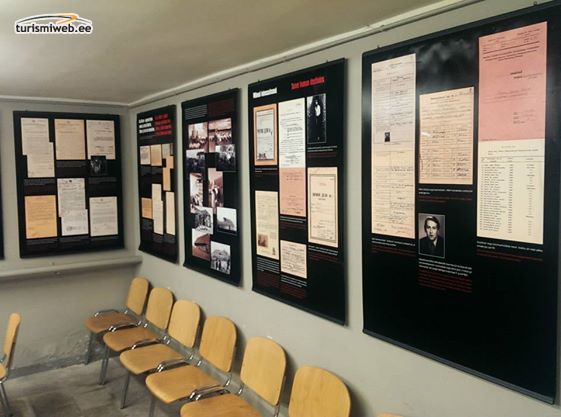 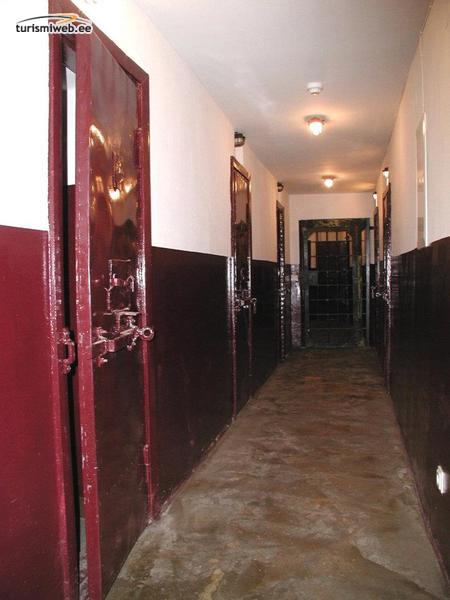 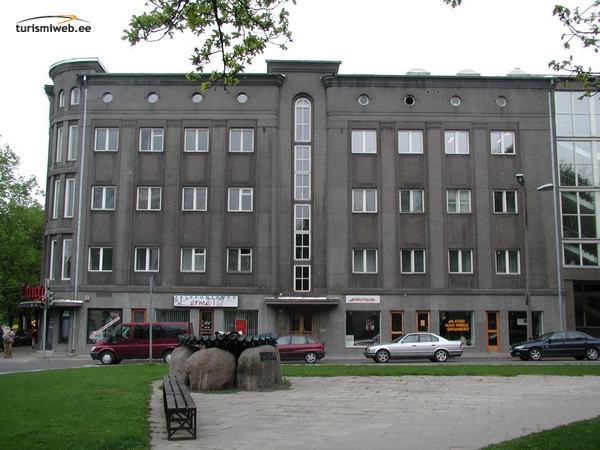 A. Le Coq The Beer Museum