Aegviidu is the heart of Kõrvemaa. Its face was curved during the glacial epoch by the pluful forces of nature. Here are hills covered with forests, beautiful little lakes, hillocs and ridges, shady paths and small streams purling in the meadows.

Noble pines and firs strech out to the sky. Forests full of bilberries and wooded heathes alternate with bogs and marshy lands.

Seven lakes on which ancient trees reflect give Aegviidu a special magical feeling.

Dim evenings bring fog over the lakes and lonely fish splashes in the water. It is very quiet.

The district of Aegviidu is in the middle of Kõrvemaa, where Tapa – Tallinn railway and Piibe highway meet. Aegviidu district with its population little more than thousand inhabitants is the smallest district in Harjumaa. Aegviidu got it’s rights as acounty town in 1945. Historically it has belonged to Järvamaa Lehtse district, but since 1962 it was given to Harjumaa.

Aegviidu was first mentioned in 1796 on the Mellini map of Livonia and was called back then Aegwid. The name itself does not come from words “to have a good time” but is supposedly originated from 18-th century when Piibe highway was built through swamps and bogs. The construction works took long time and thus the name Aegviidu was born.

We offer you and your family an opportunity to spend several hours, entire day or even the entire weekend riding in open air. Here in Aegviidu you can learn to ride, take short trips into a beautiful forest or take part of all day lasting expedition to Kõrvemaa.

All the riding will be supervised by experienced trainers. 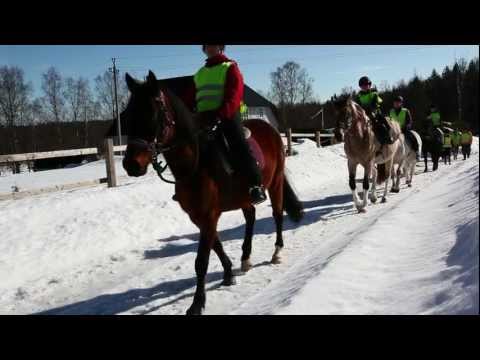 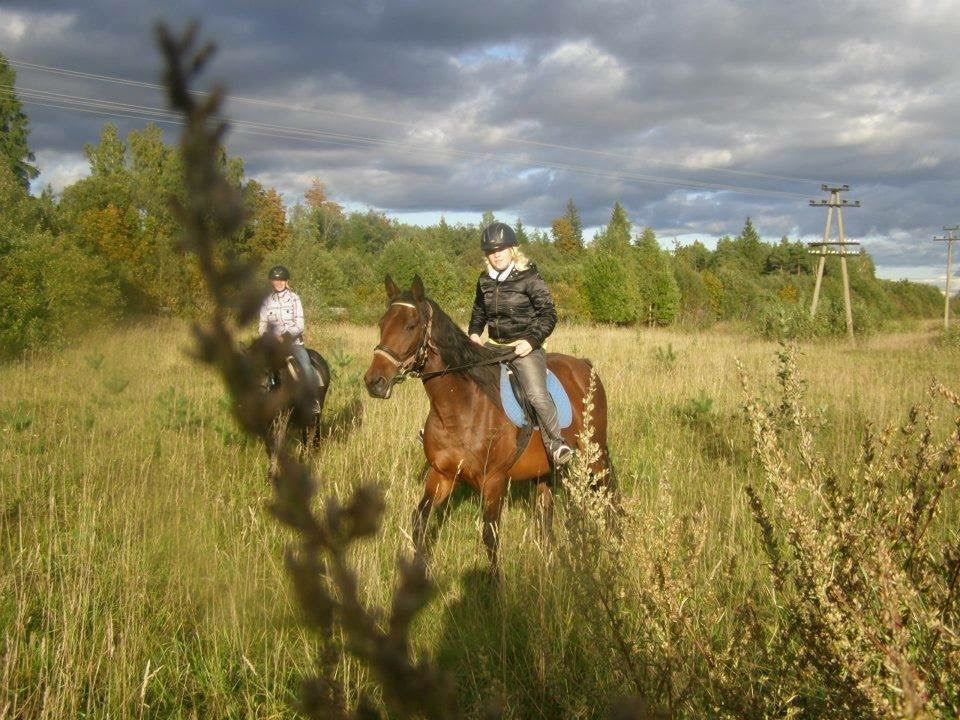 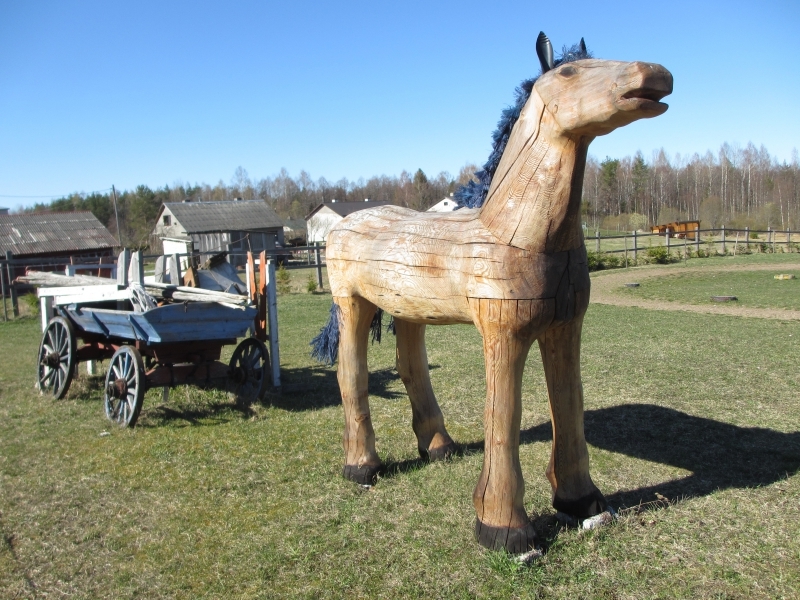 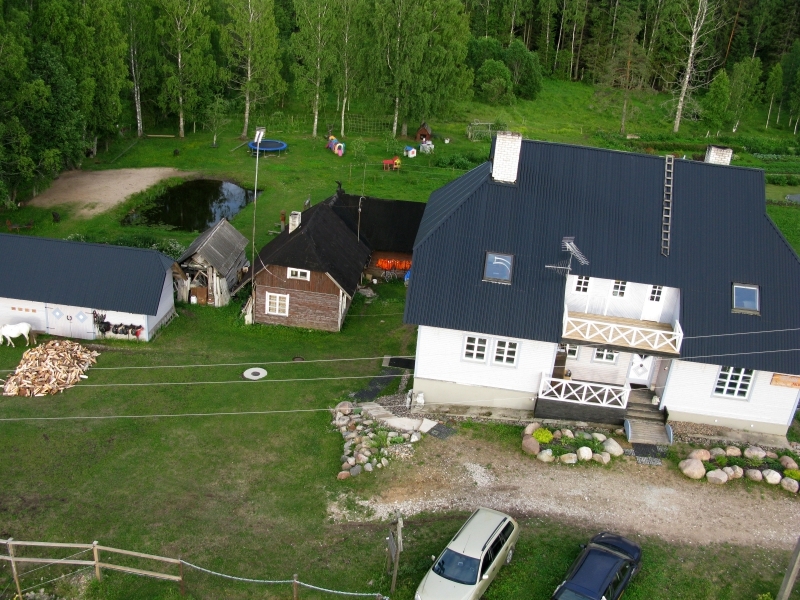 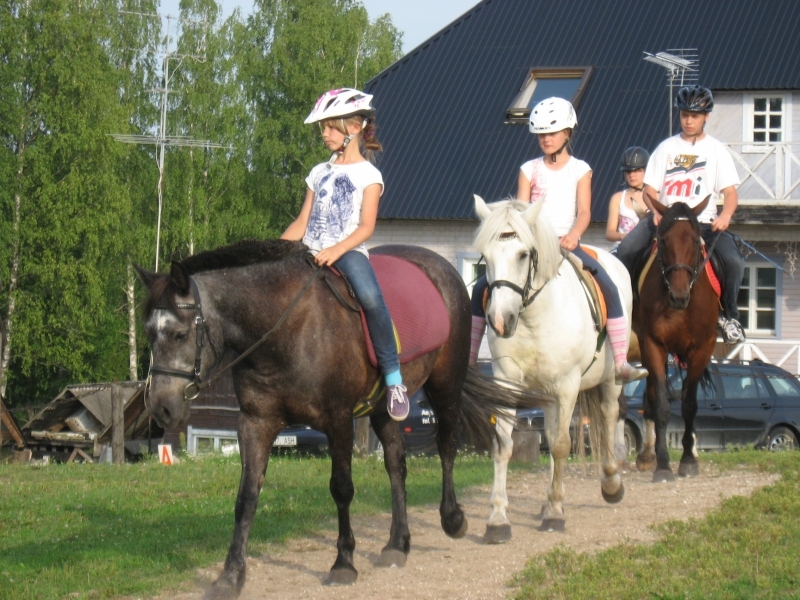 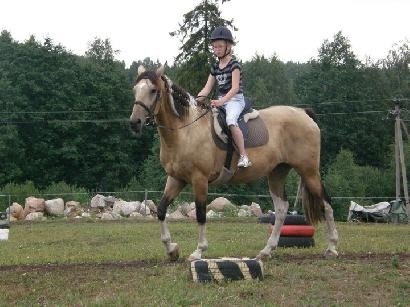 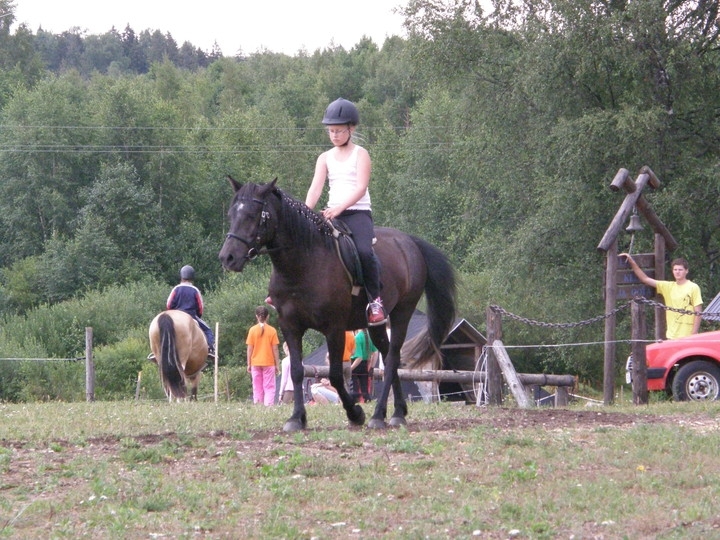 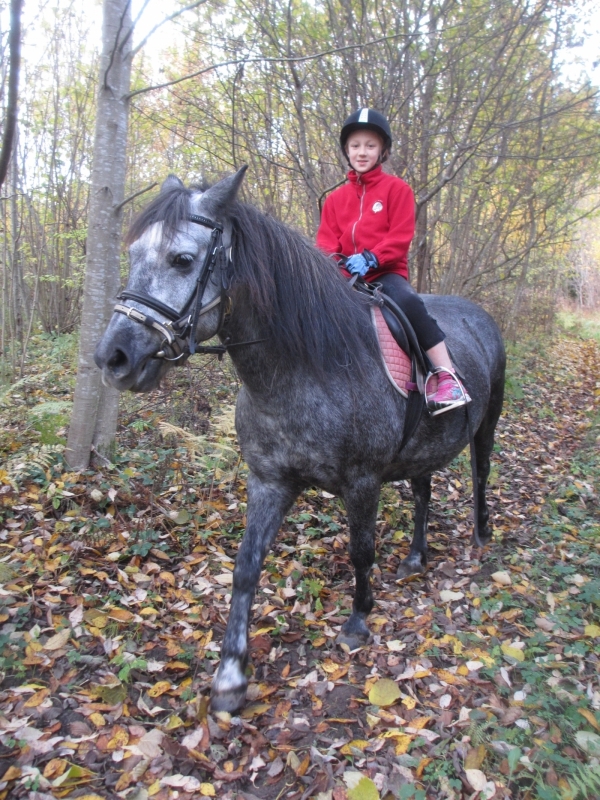 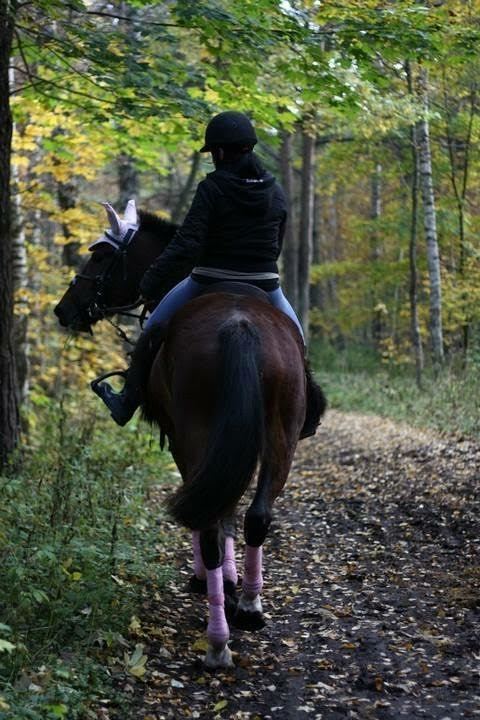 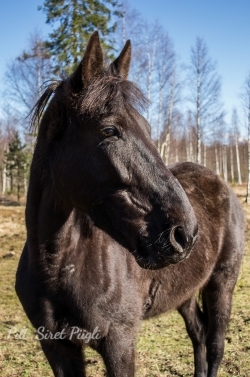 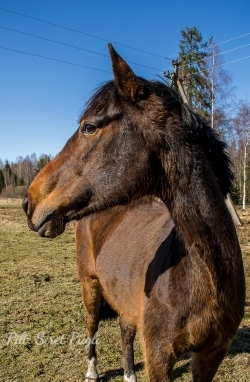 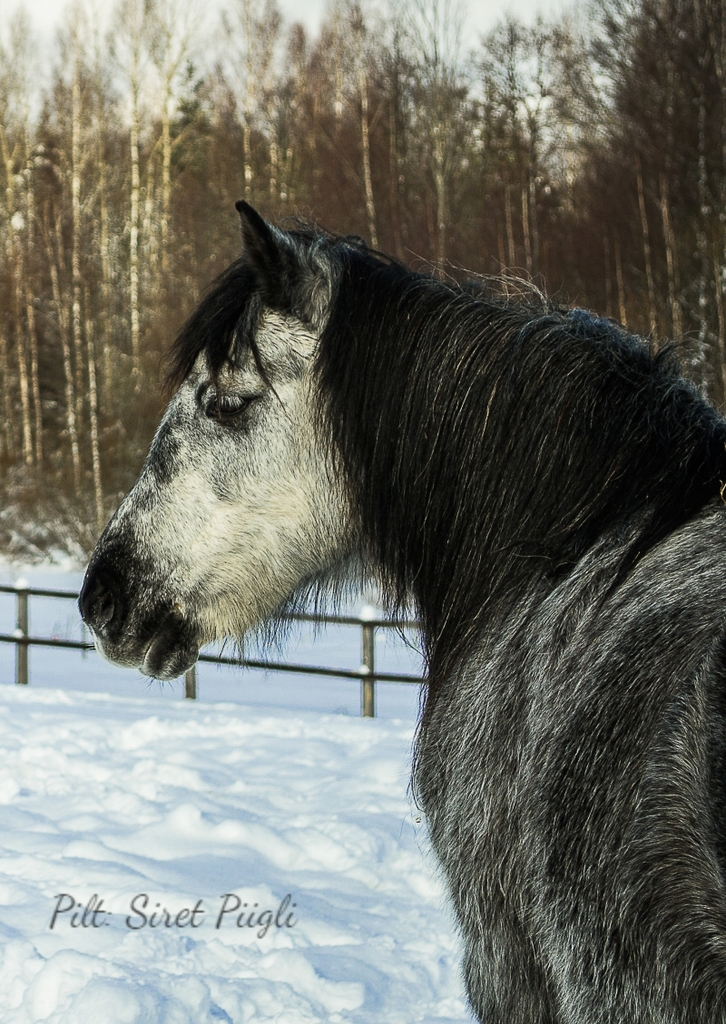 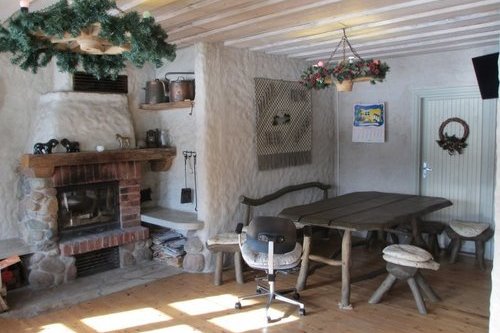