Johann Adam von Grünewaldt begun redesigning the heart of the manor in the second half of the 18th century with his financial capacity and the architerctural trends of that time in his mind. The early classicist stone main building with baroque elements was finished in 1771. The main building originally had a rectangular ground plan and a high hipped roof. Later the building underwent a major reconstruction and was supplemented by wings on its garden-side. The main building of Koigi manor was fully renovated during 2008-2009 by the European financial mechanisms and the Koigi municipality, as a result of which you have access to this timeless building with all modern amenities today. 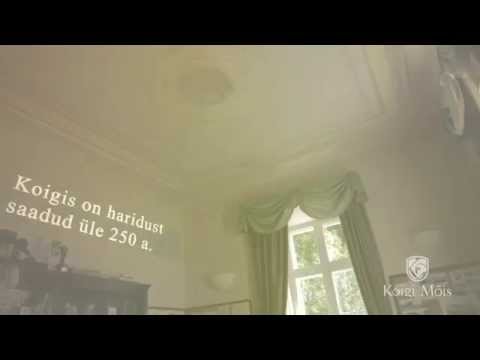 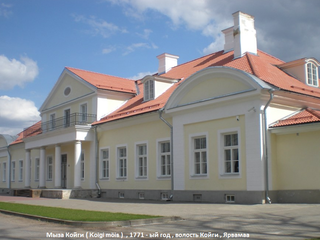 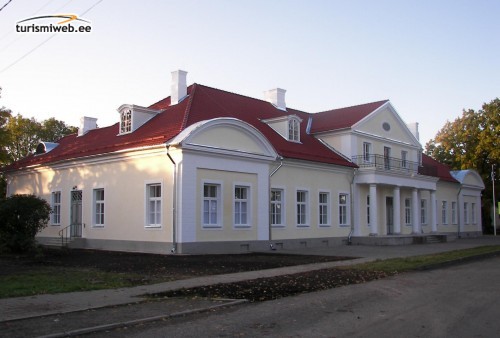 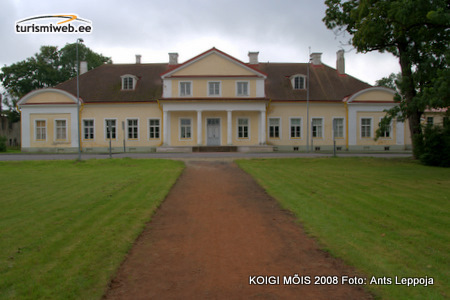 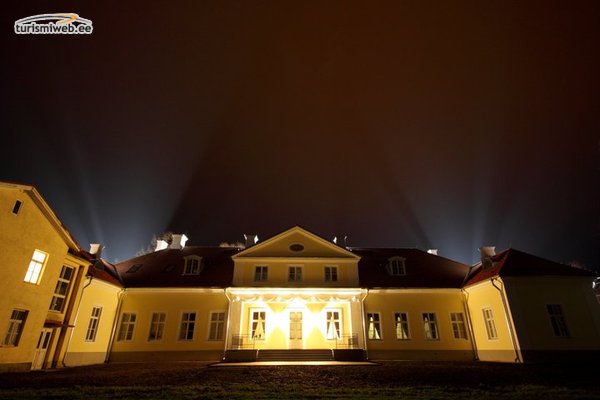 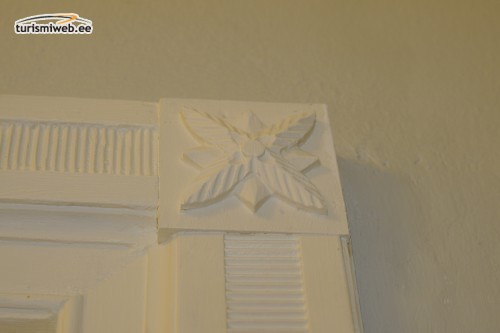 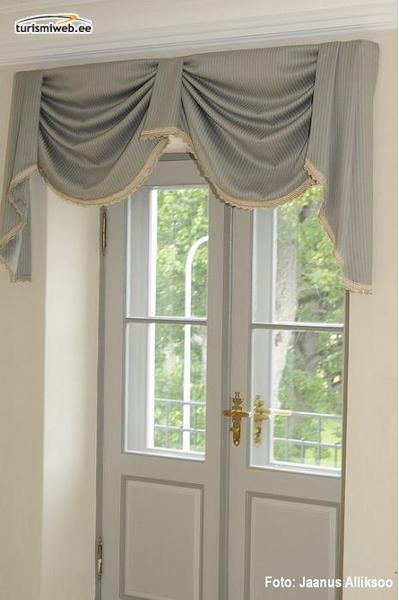 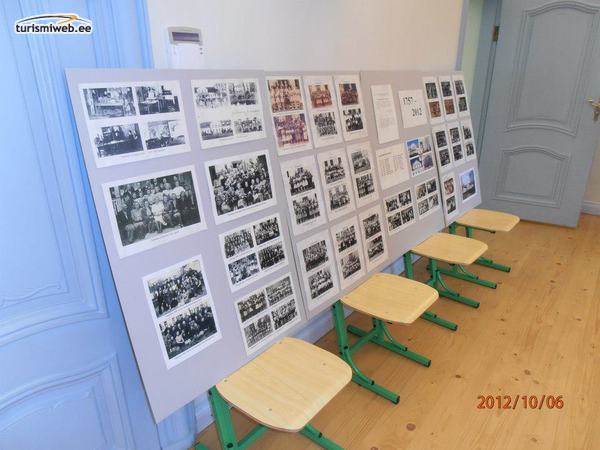 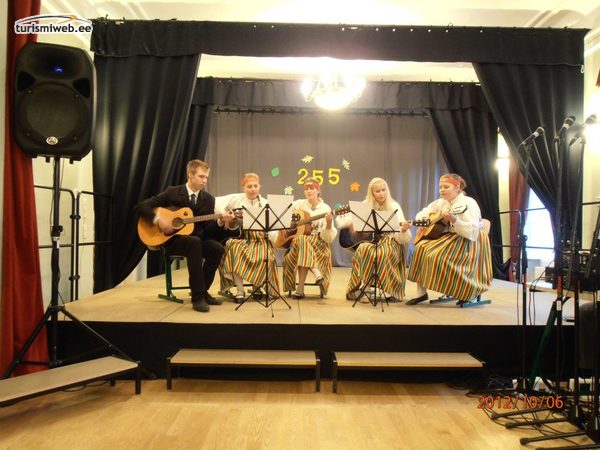 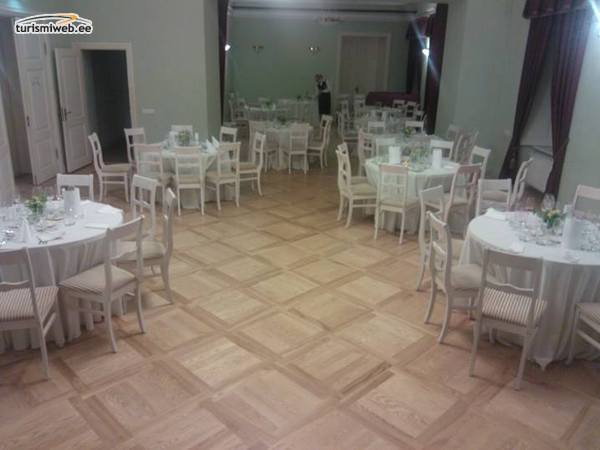 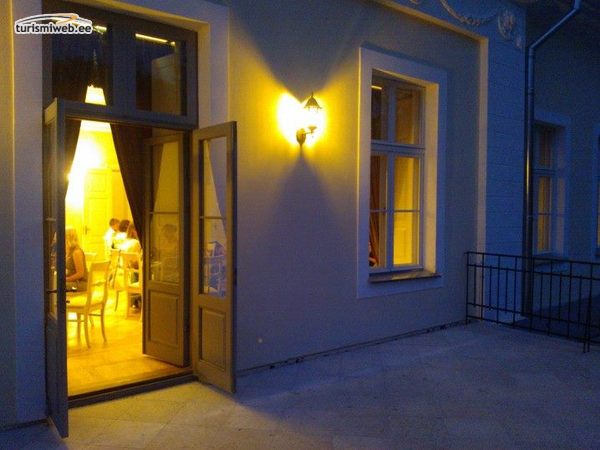 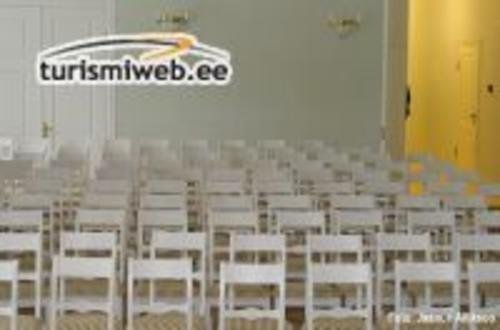