The manor complex is 20 surroundings emerged in the second half of the century, many new buildings, with the result that the concept behind the modern hamlet in the heart Kostivere. In the 1920s and changed Kostivere manor in 1941. The state farms (except for the time of the German occupation), which was the center of the manor until the liquidation of state farms.
Then took over the management of the municipal government building.
manor 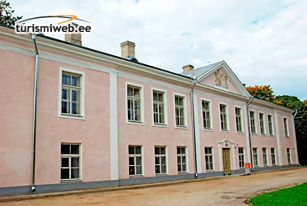 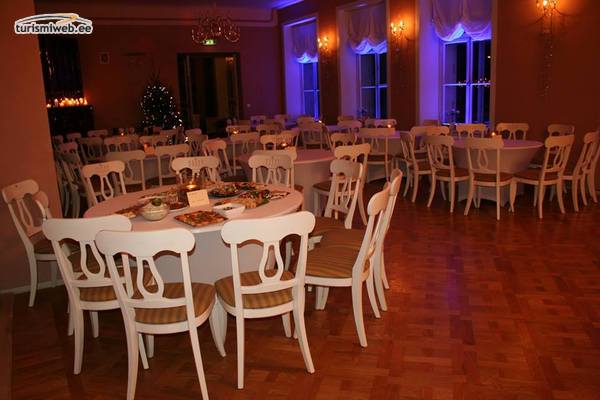 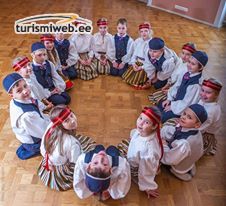 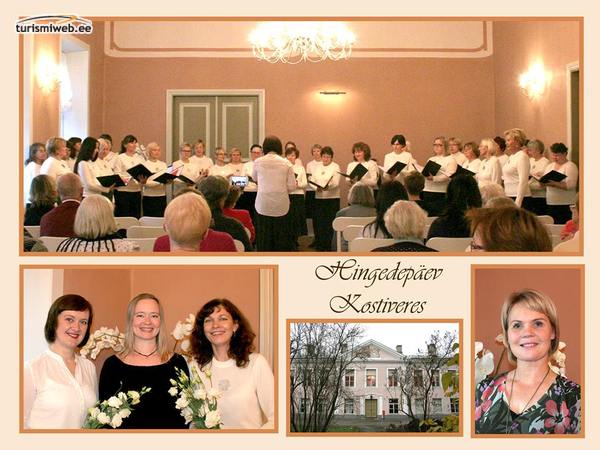 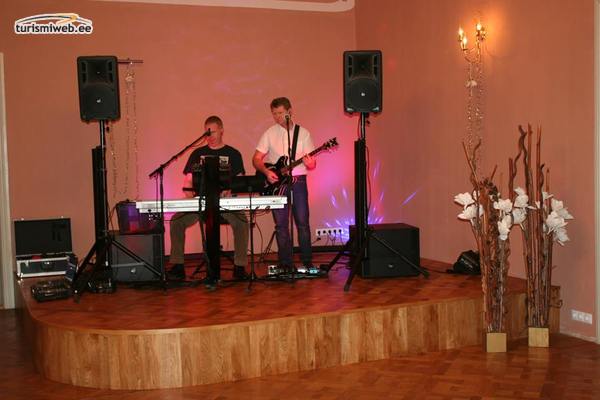 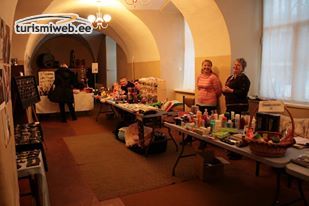 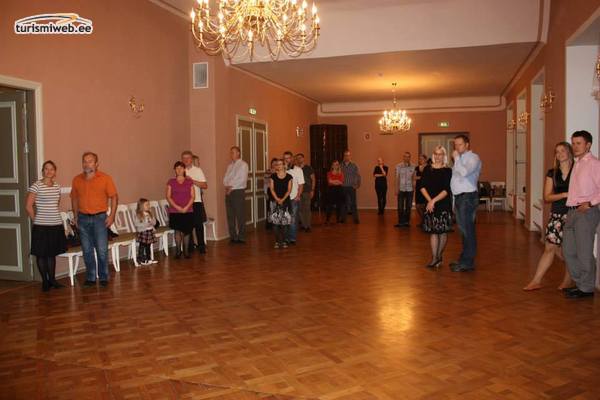 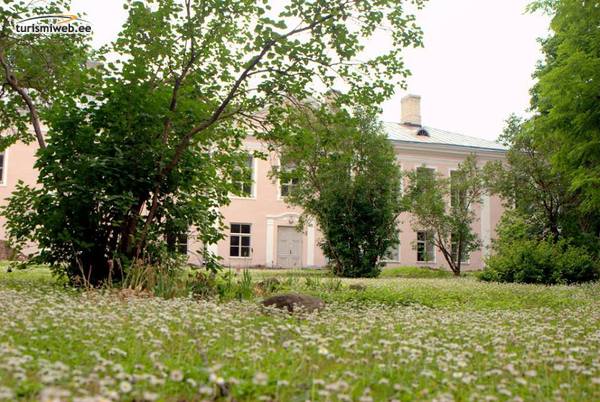