The earliest mentionings of Luke manor (Lugden in German) originate from 1557. In 1910 the main house of the manor, designed by architect Ludwig von Engelhard, was completed in the Heimat style. The building was destroyed in World War II.
The Luke manor park, which was reconstructed at the end of the 19th century as a regular French style park, is especially noteworthy. The park features a steep terrace which divides the upper and lower sections of the park. Concrete lion statues decorate the stairway joining the upper and lower parks.
Of the manor complex, the gardener’s house, the pond with series of cascades, and small pavilion have been restored. 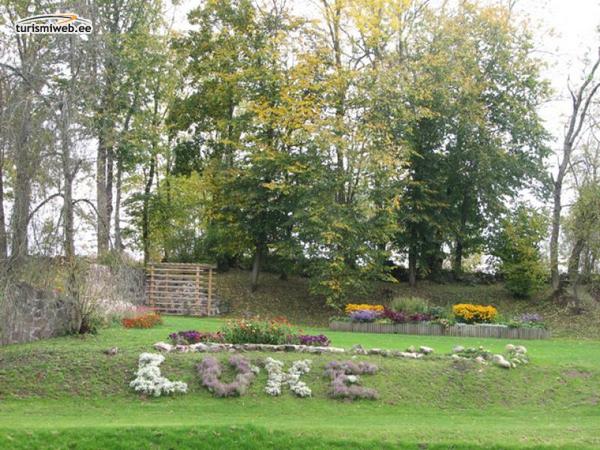 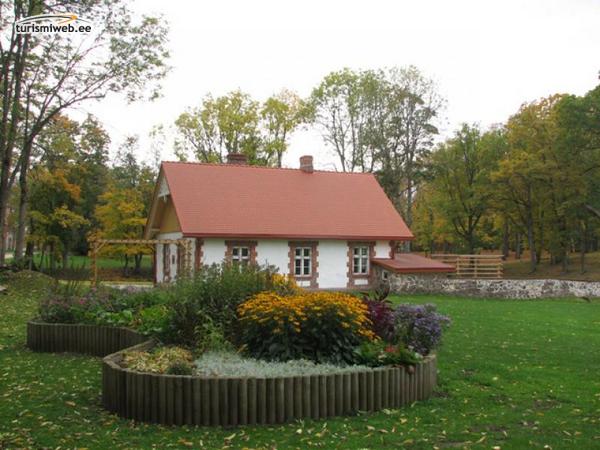 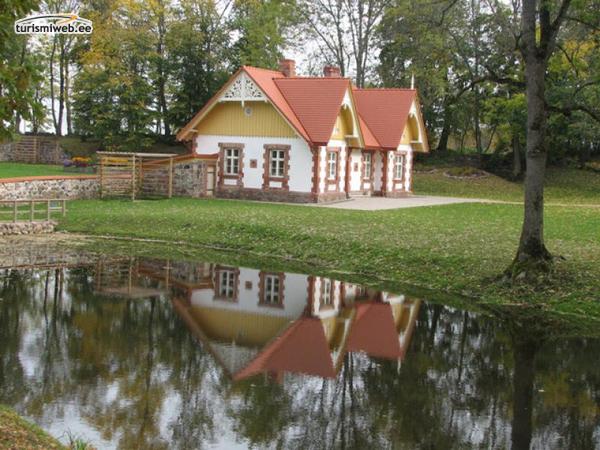 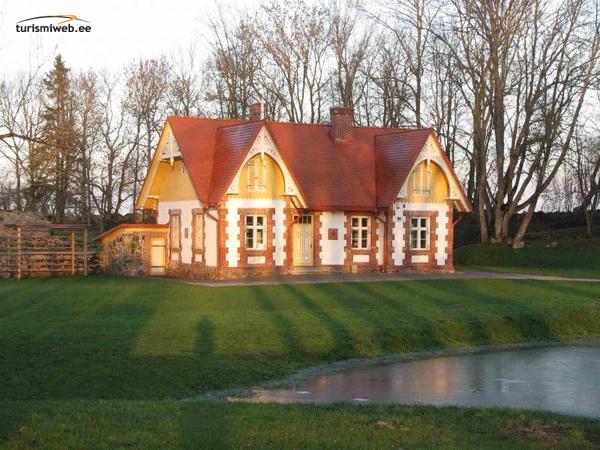 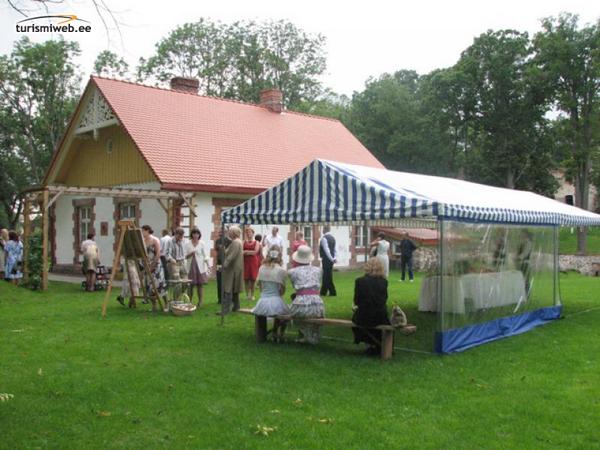 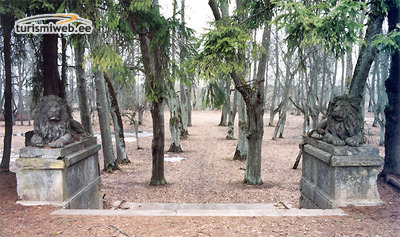 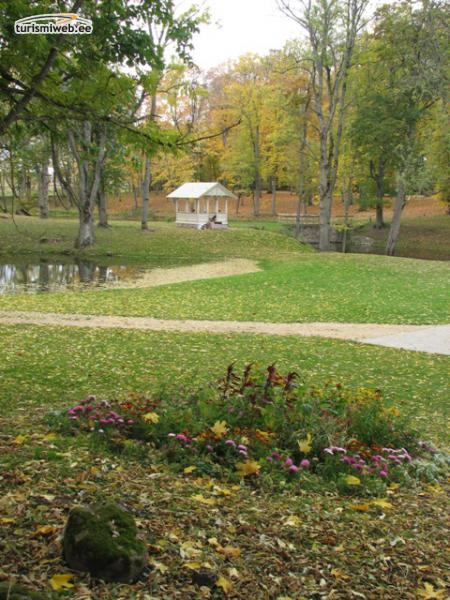 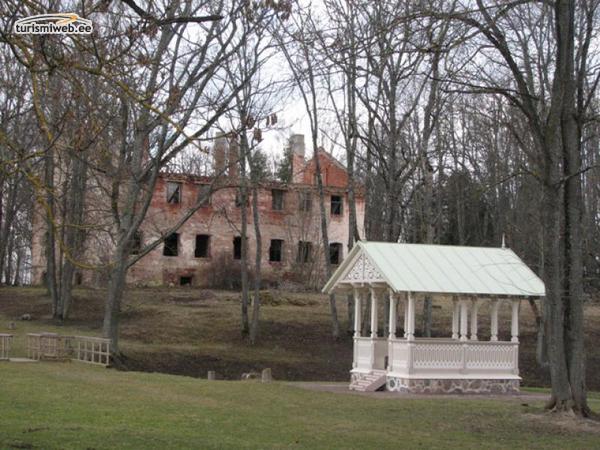 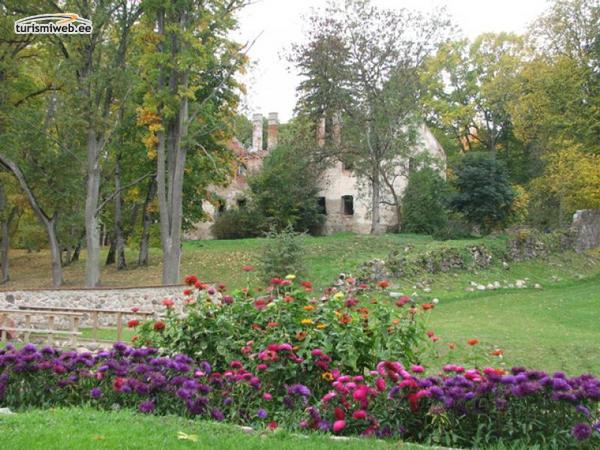 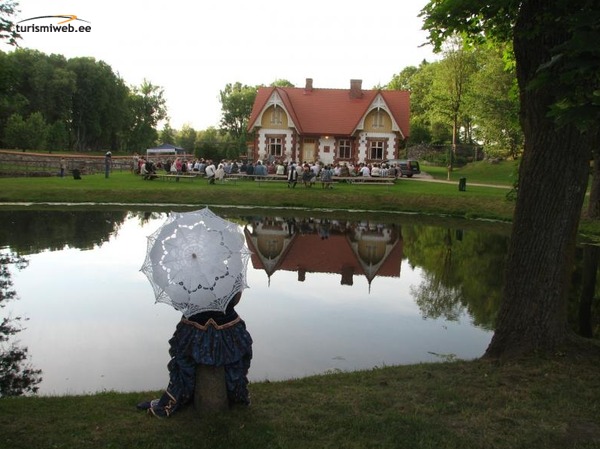 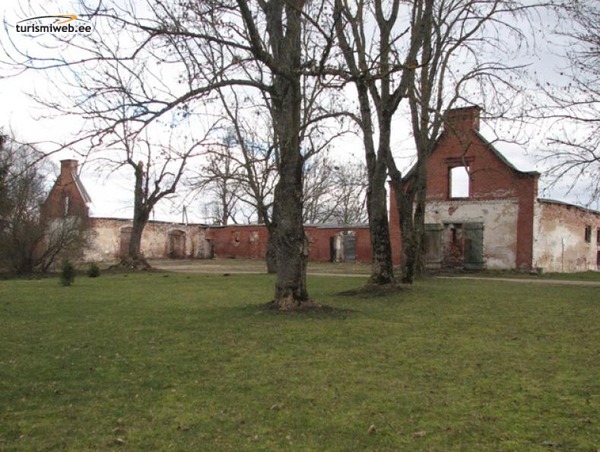 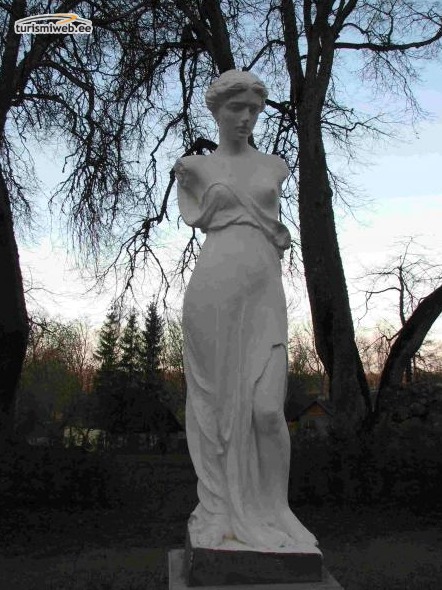 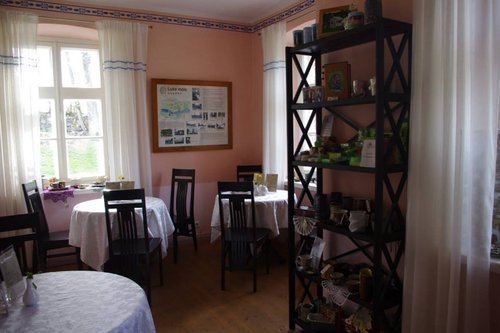