The architectural jewel in the crown of the Sagadi estate is the early neoclassical main building or manor house dating from the 18th century.The building was the home of the lord of the manor and his family, as well as numerous servants.The manor house was where the nobles received their guests, threw lavish parties, and made decisions about the estate and the fate of the peasants.

When it was built in 1753, the manor house with its ornate Rococo-style façade was unique in Estonian manor architecture.The Rococo style went out of fashion and the manor house was reconstructed just 40 years after it had been built. This is when the building was given the early neoclassical exterior you can see today.The ground plan of the manor house meets all the requirements of Baroque architecture, with the living rooms being positioned in an impressive enfilade: the wide double doors of these rooms are located on a single axis and each room unfolds like a separate performance.

Today, the manor house is open to visitors as a manor house museum and serves as an exhibition of manor architecture and interiors with its period furniture.We also uphold the manor's traditions by using the manor house for hosting receptions, weddings, concerts, and conferences. 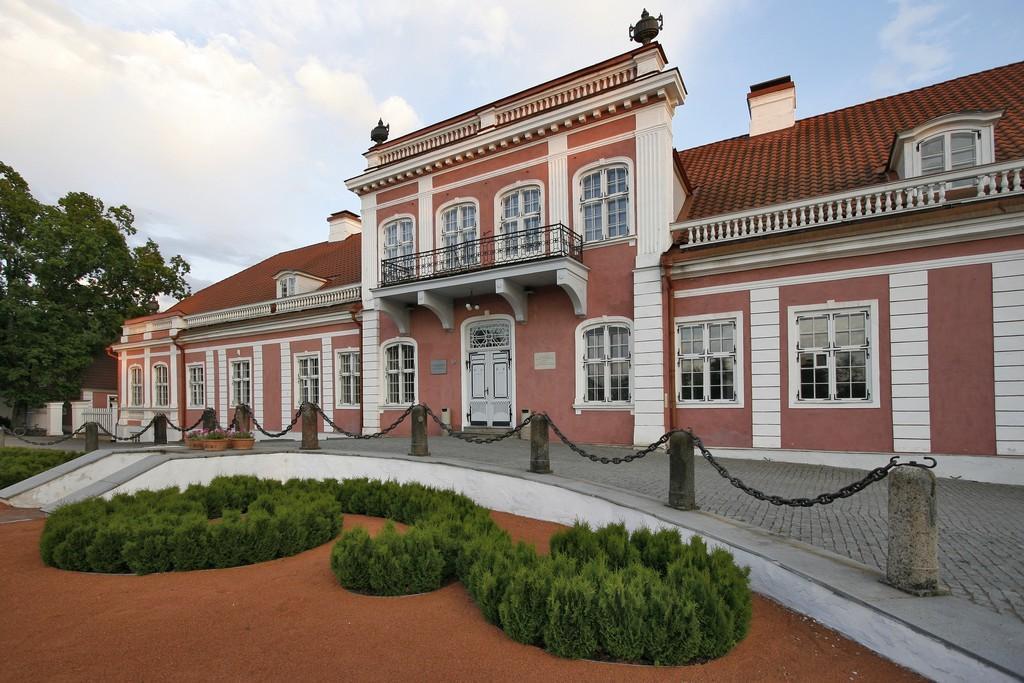 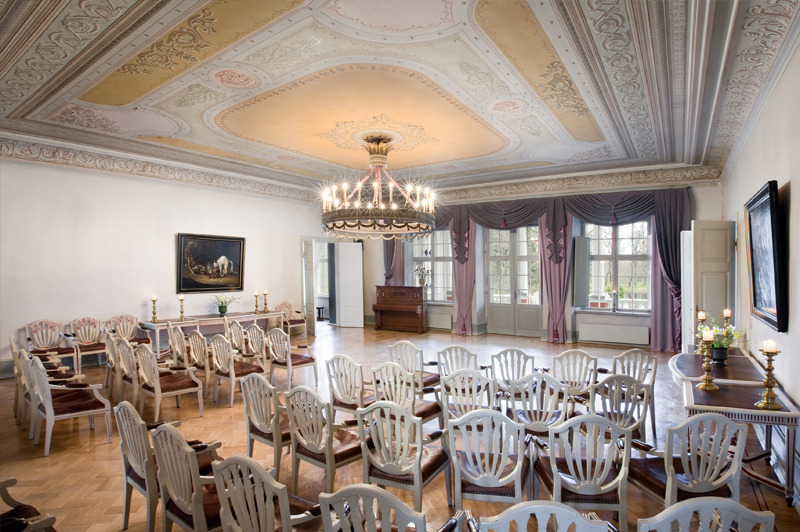 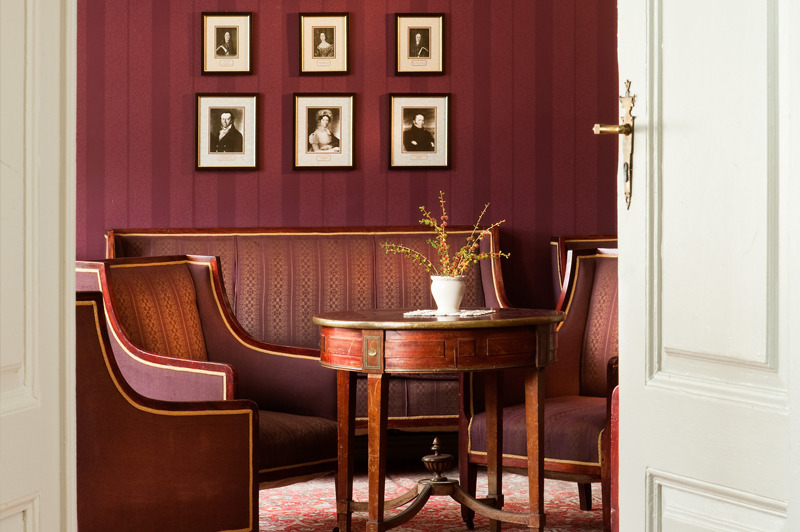 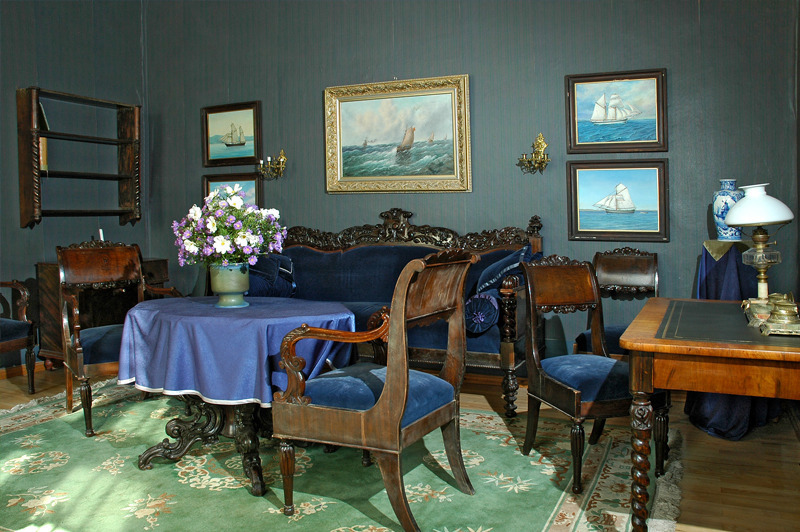 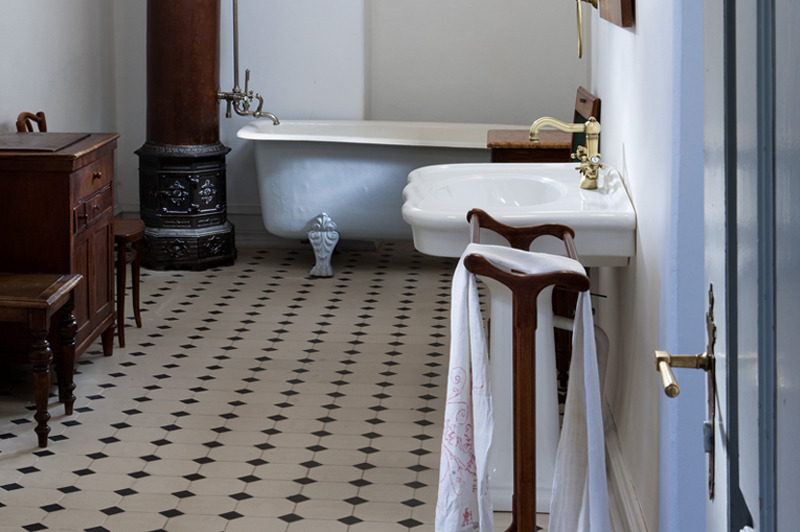 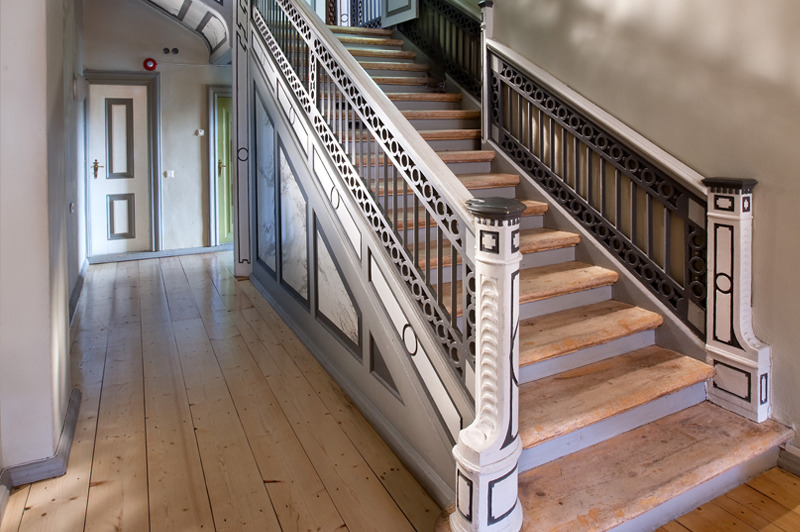 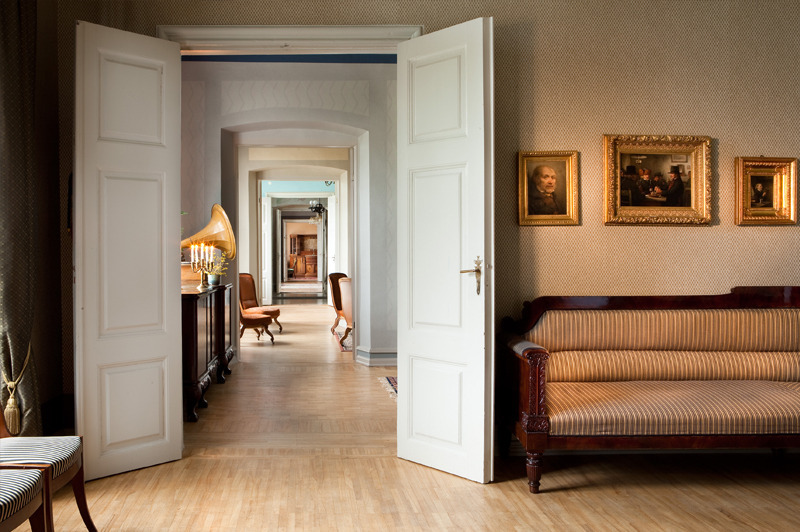 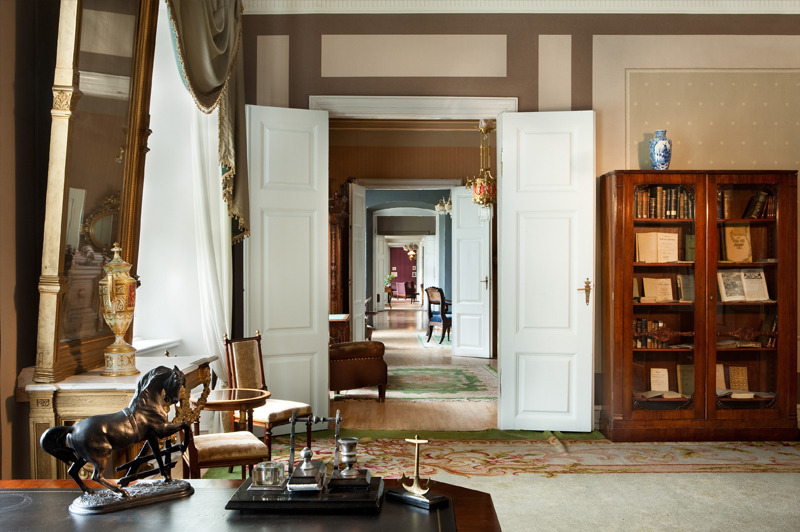 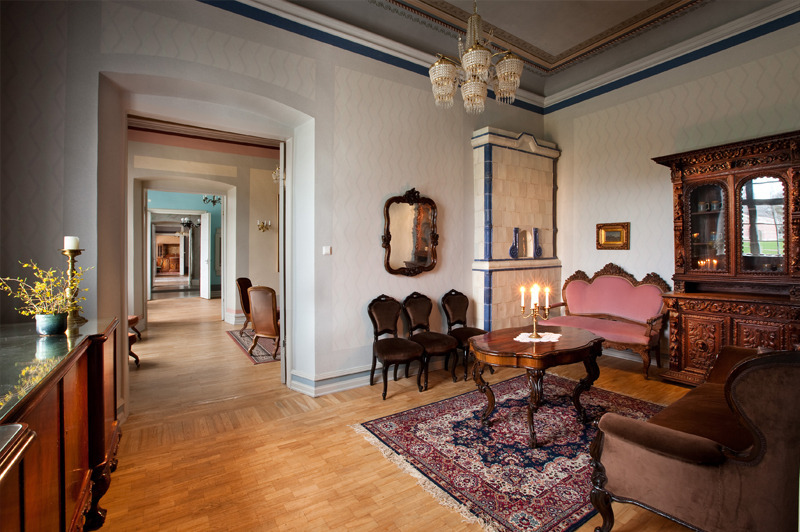 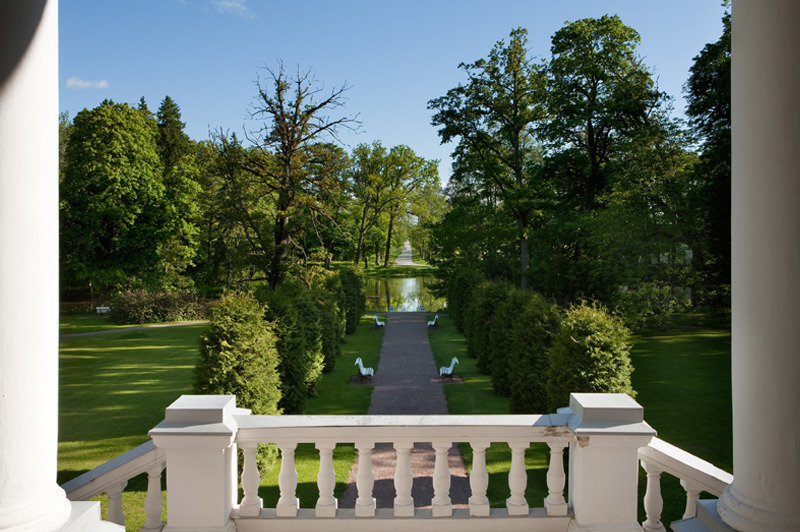 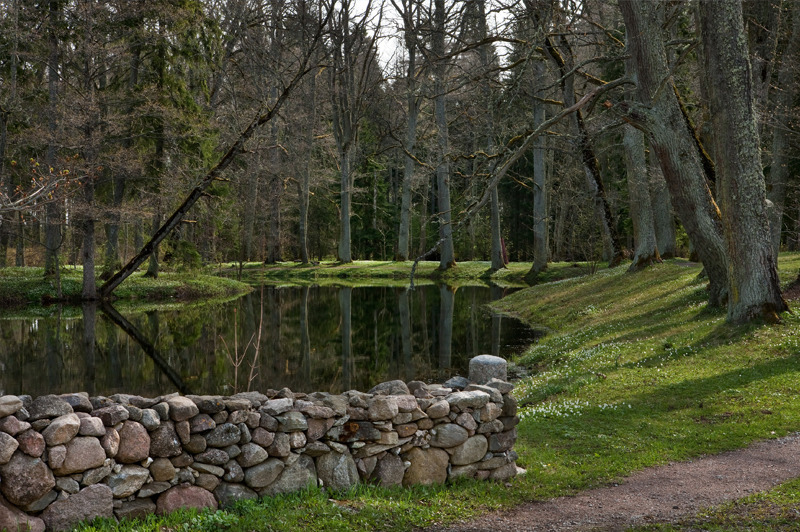 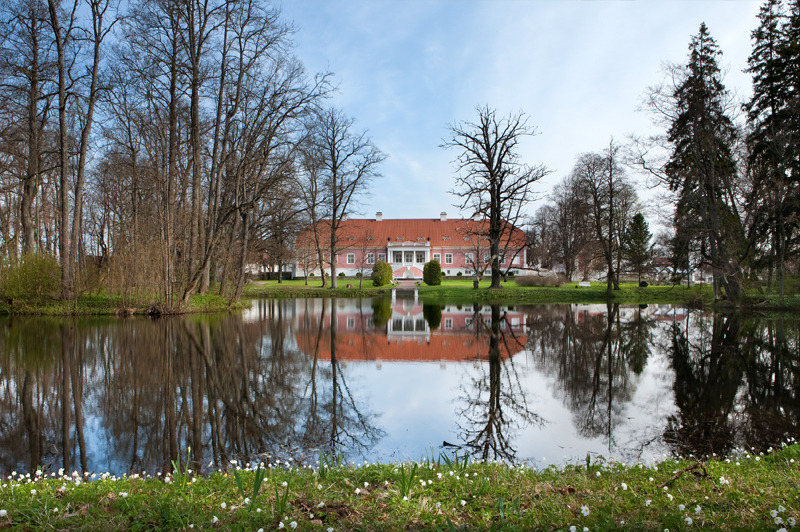 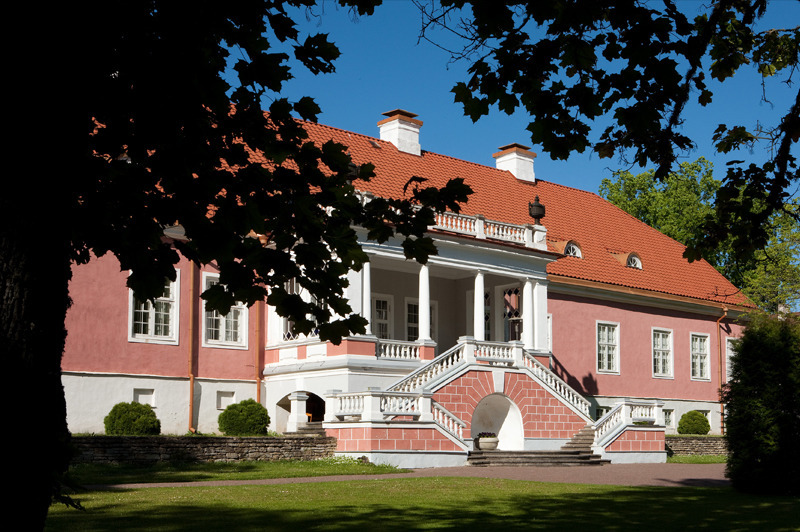 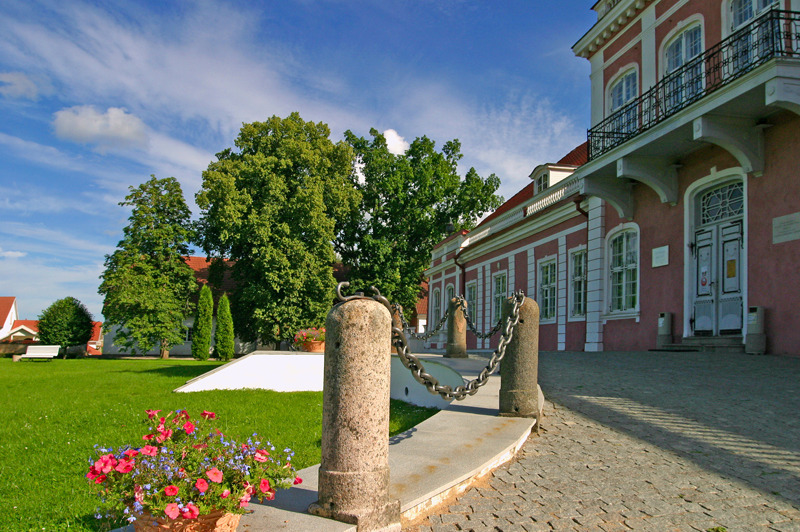 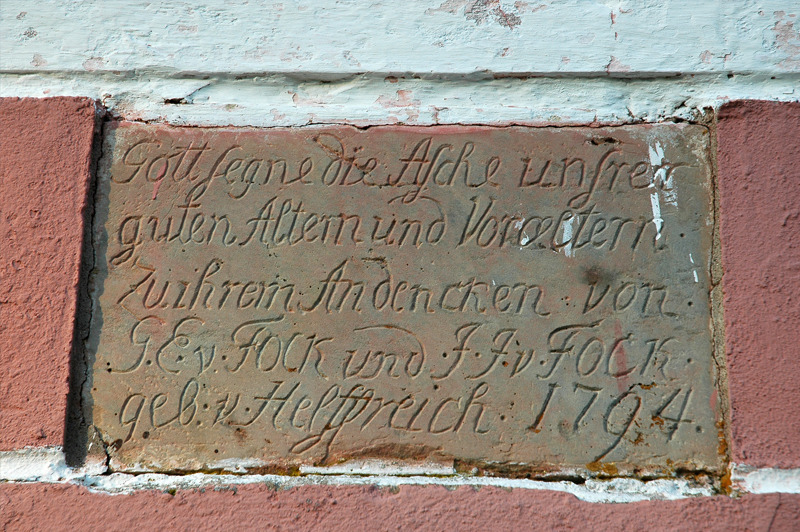 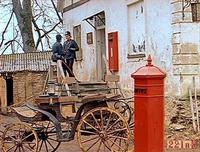 The fans of Baskrevilles' from St. Petersburg have followed the footsteps of Holmes and Watson to Sagadi! It's the 30th anniversary of Sherlock Holmes and Doctor Watson’s Adventures: The Hound of the Baskervilles was shooted by Lenfilm at Sagadi...read more 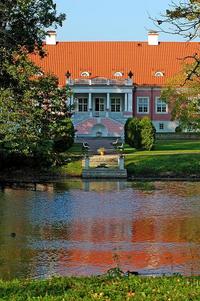 Sagadi is probably the Estonian most dashing manorial estate. Sagadi Manor has charmed visitors with the unique pond behind the mansion for centuries. The pond originated from the 18-th century. The landlord wanted to make a really memorable...read more