The museum that was opened on 19th October 2007, is located on Jaama Street 14, in the old residence of the Estonian society "Vanemuine".
The main attraction and the soul of the museum is to be called "Power of Song", an exhibition that tells the story of the legendary and world famous Estonian song festival tradition, conveys the feelings of a national awakening and the formation of a nation.

"Power of Song" is an exhibition of national survival through decades of oppression and occupation with a spotlight on the so called Singing Revolution in 1988, which ended the Soviet regime and led to restoration of the Republic of Estonia, established in 1918.

The exhibition is focused on the first and also the second song festival, the centennial celebration of the song festivals in 1969 and on the birth of the tradition of song festivals of students and boys' choirs (1956 and 1976 respectively) in Tartu, the university town and the cradle of Estonian national conscience. (Since 1896, the nationwide General Song Festivals were held in Tallinn.)

The mentor and initiator of the idea of Song Festivals was one of the leaders of Estonian national awakening, and an editor of Estonian-language newspaper J. V. Jannsen.
The exhibition is in a way the reflection of the events through his eyes and the development and state of the ideas forward in the 20th century. In fact, the whole organising process of the second song festival was held in the rooms now used by the museum.

Also, the leading inspirational phrase of the whole exhibition was once said by Jannsen himself: "Eestimees! Jä iggas rides ja igga nime al Eestimeheks, siis oled aus mees omma rahwa ees." ("Estonian man! Stay an Estonian man in any clothing or under any name - by doing so you will always remain an honourable man in the eyes of your people.") 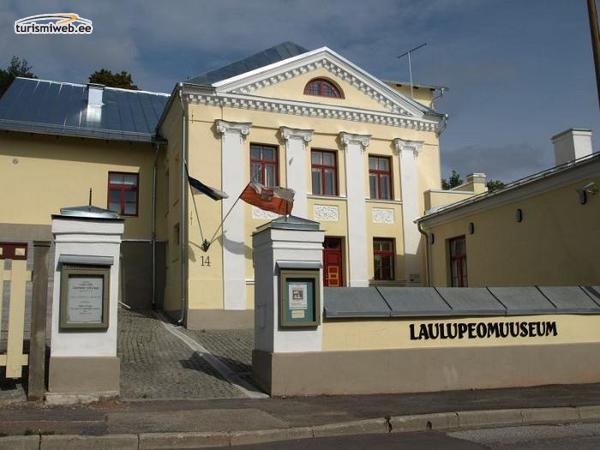 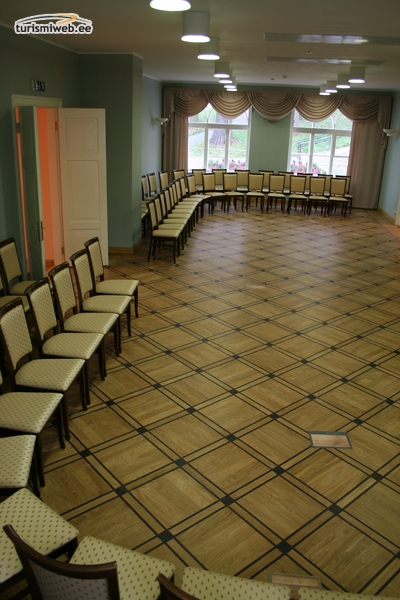 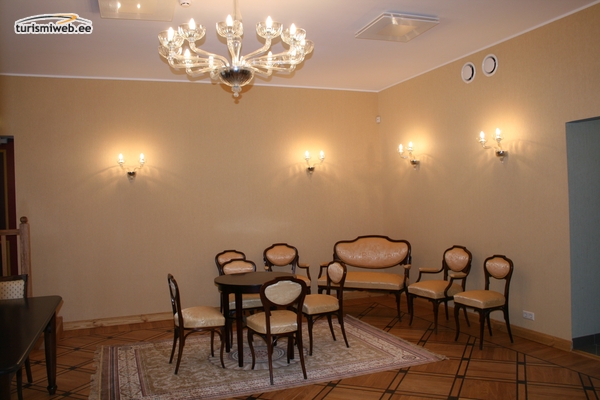 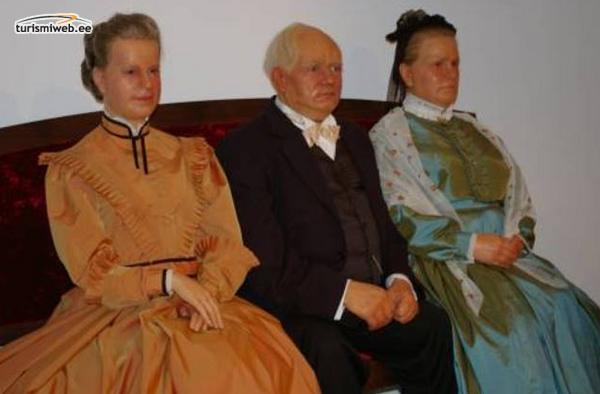 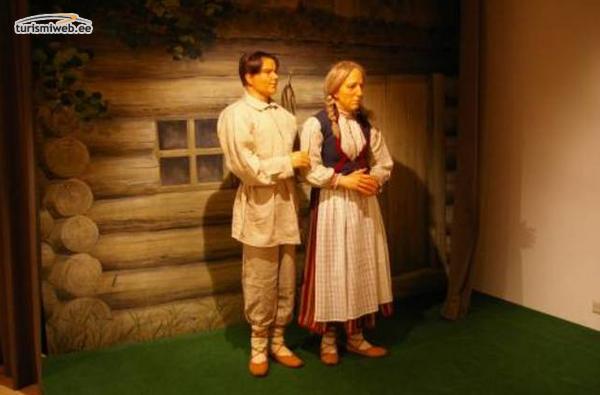 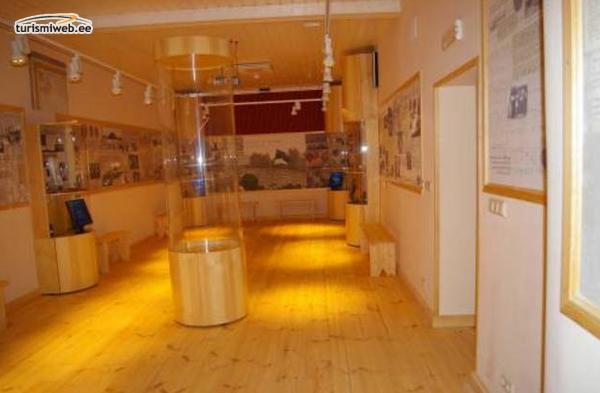 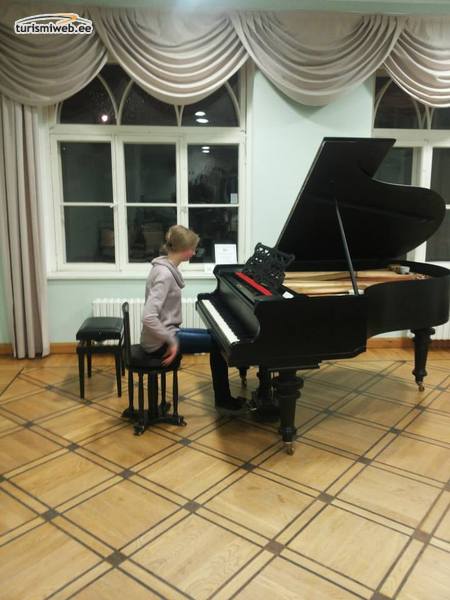 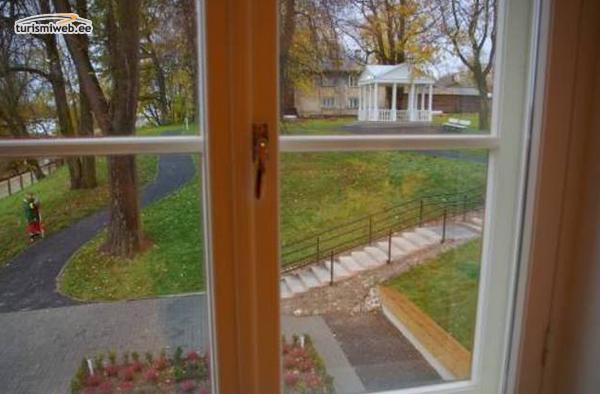 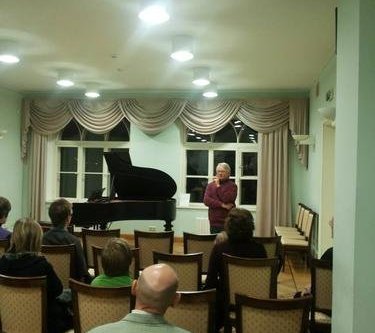