The ceramics workshop Savikoda is located on the boarder of Estonia and a part of Estonia called Setumaa since 1997. In the spring of 2003 the pottery moved from Tuderna to the former railway station in Piusa near the beautiful sand caves. The pottery is an open workshop and everyone is welcome there.
In the craft workshop the ceramics is made in two different ways. Signe Krigul moulds them by hand and Meelis Krigul makes them on a wheel. The used firing range is low-heat (900?- 1150?).
From time to time a firing called Raku is made. It is low fired Japanese lead-glazed earthenware. This kind of pottery is traditionally used in Japan for the tea ceremony. The firing process is visually interesting to follow and the outcome differs from the usual ceramics considerably.
The visitors can have at shaping clay by hand, provided prior notice is given so that some preparations could be made, work planned and any misunderstandings avoided.
It takes quite a long time until a thing is ready. If you make an object today then generally it should be touched up the next day. After that the thing must dry until it is ready for firing. Usually every object passes through two firings in the kiln (a special oven) - firstly the bisquit firing (900?) and secondly the glaze firing (up to 1150?). All this takes at least a week or more.
To find out more just come and see! 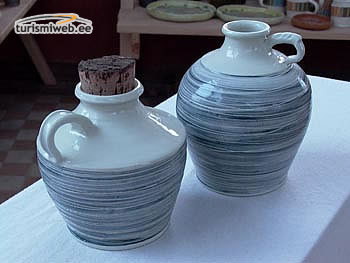 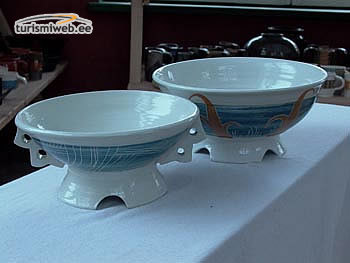 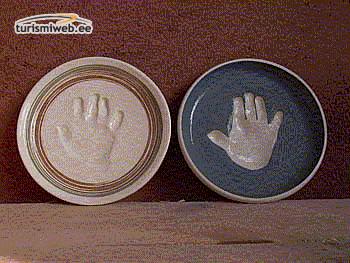 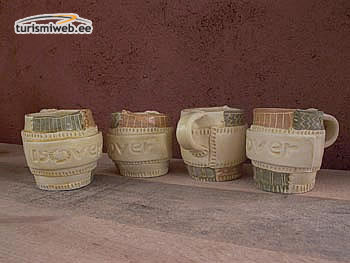 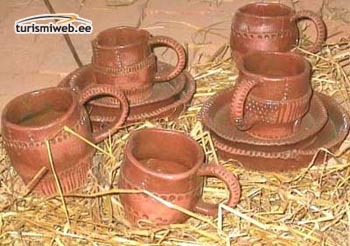 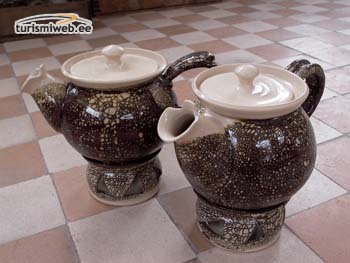 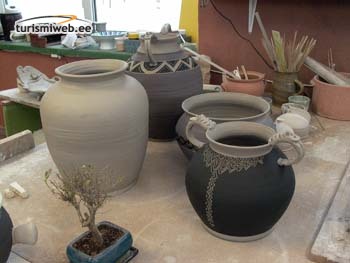 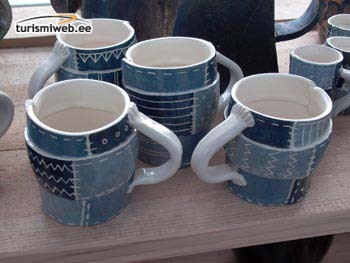 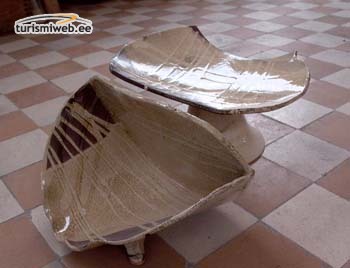 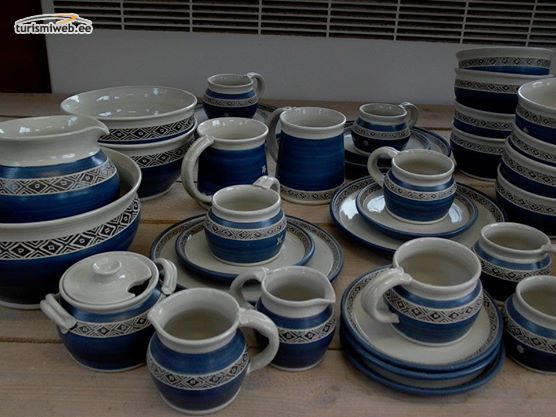 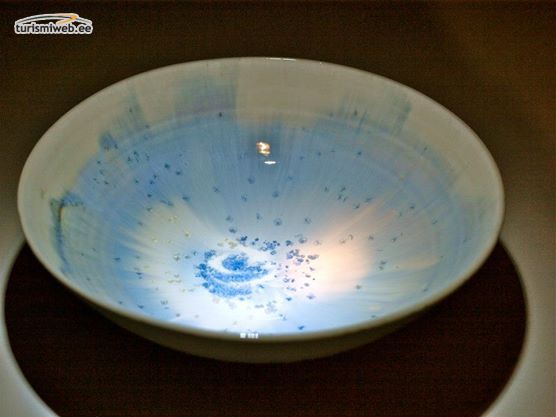 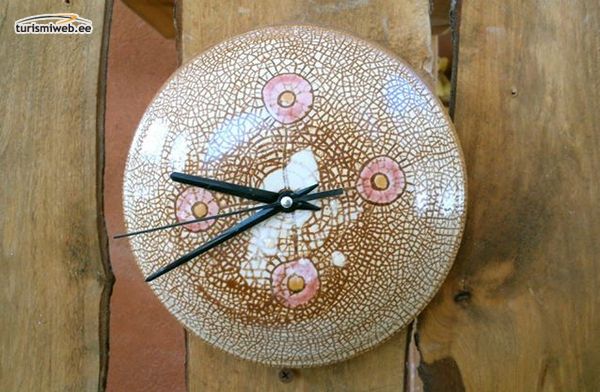 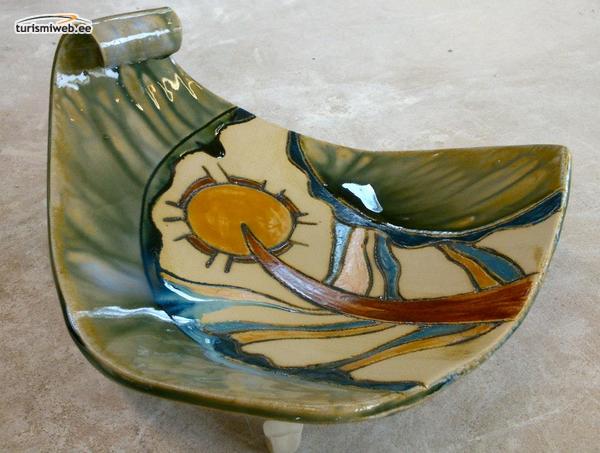 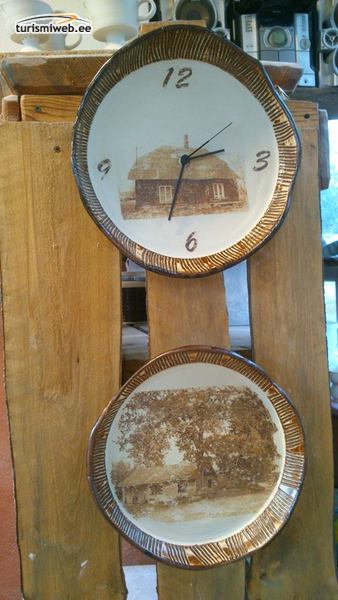 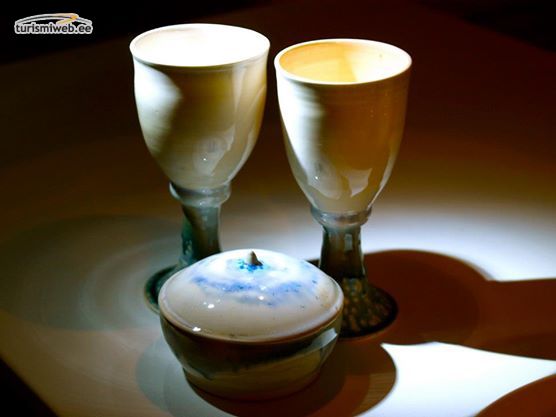