The railway terminus with its intriguingly grand station building, constructed in the early 20th century to service the bustling resort town of Haapsalu, invites you to take a virtual journey back in time, accompanied by steam engine noises, to learn about the evolution of railways in Estonia spanning almost a century and a half. Here you can also see different methods of communicating information, from early telegraph and telephone devices to the wireless communications and television. Old locomotives and carriages made their final stop here and you can also come across a polite stationmaster and a skeleton telephone, or visit the old post office. This is all the Station, a place of arrivals and departures through the prism of the past.

Tour train Little Peter
Climb aboard the Little Peter and let it take you around the beautiful and romantic town of Haapsalu. 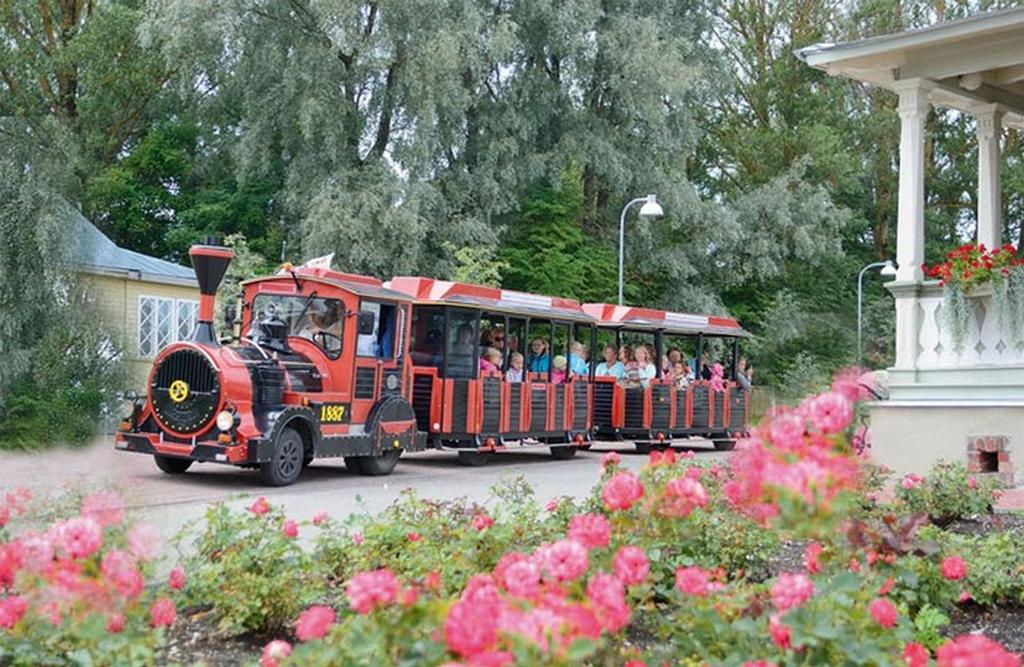 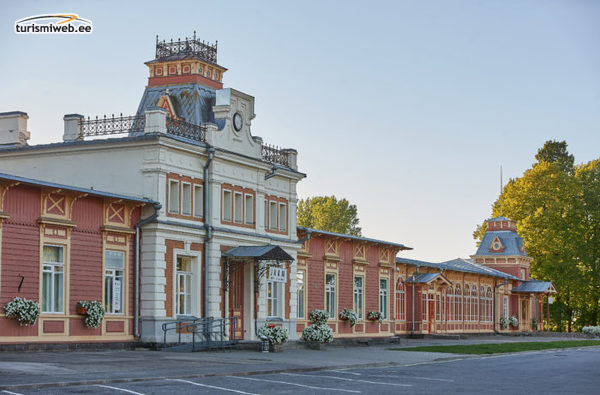 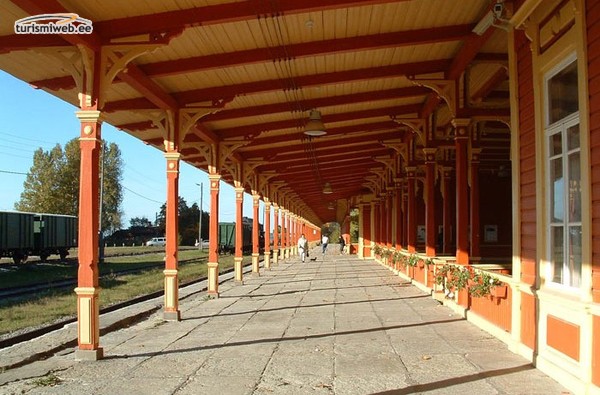 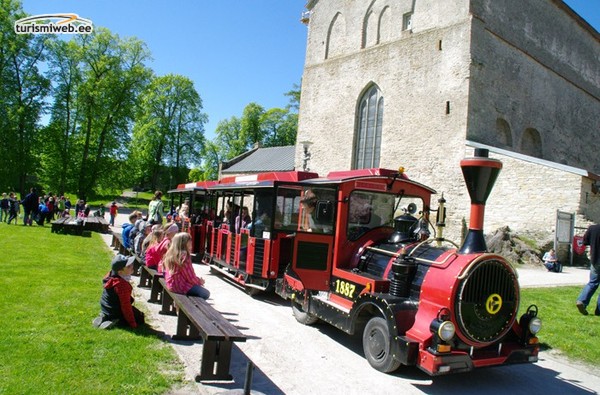 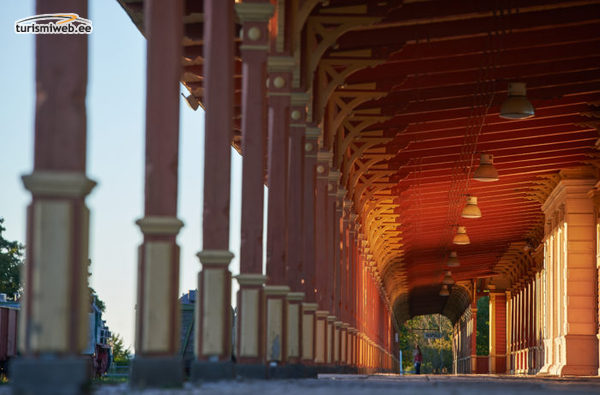 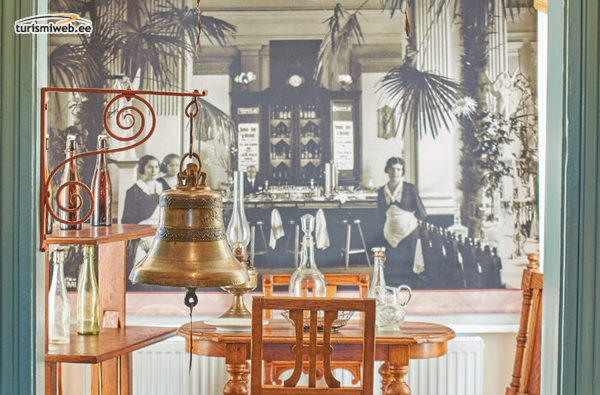 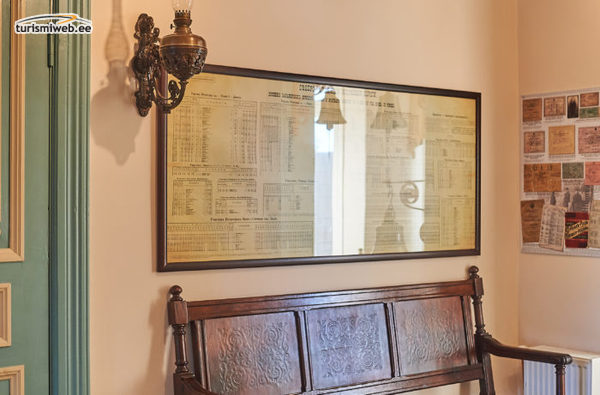 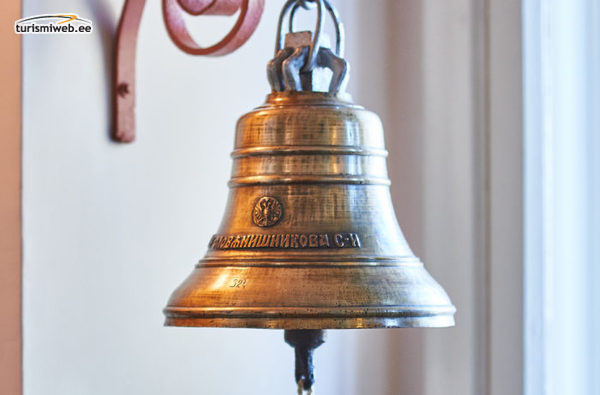 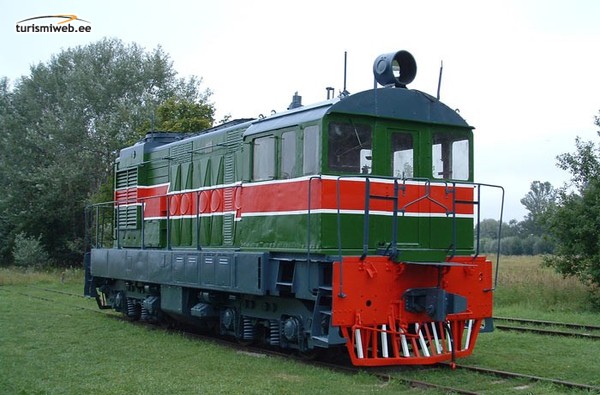 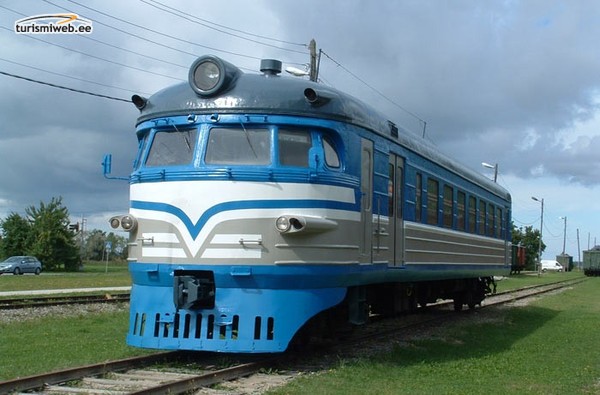 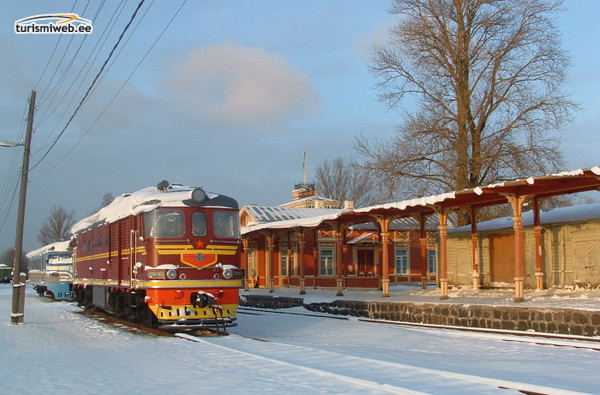 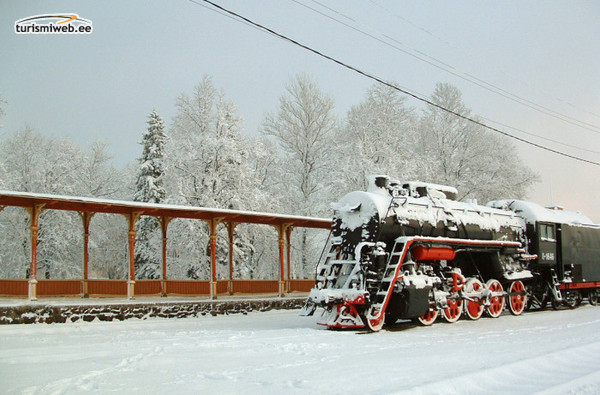 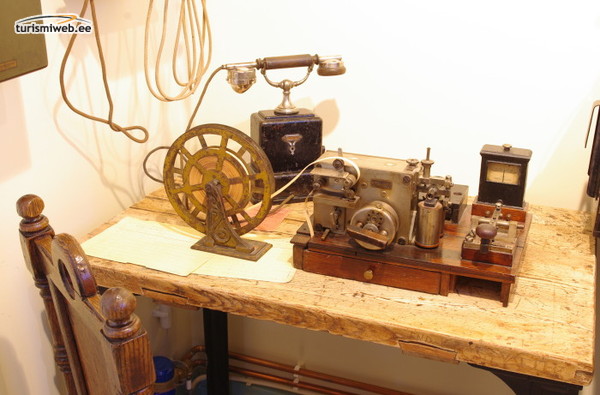 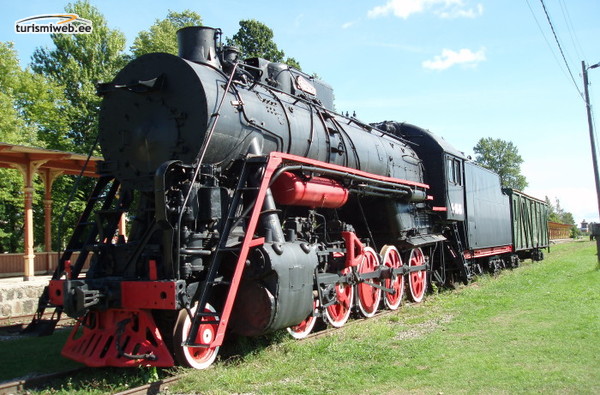 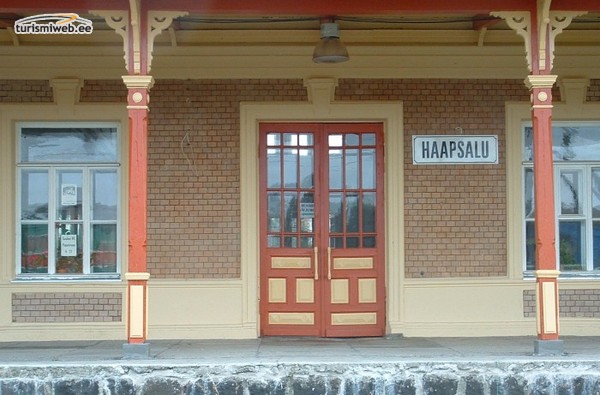 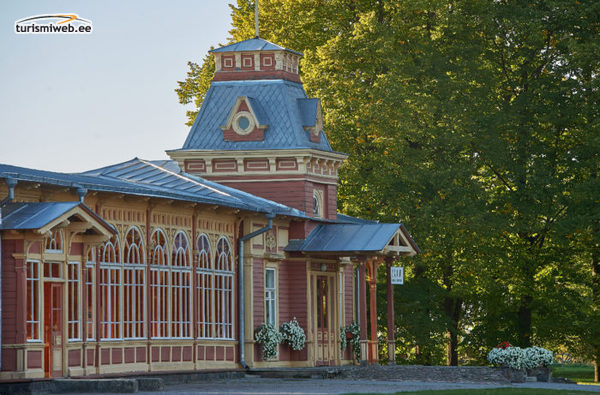 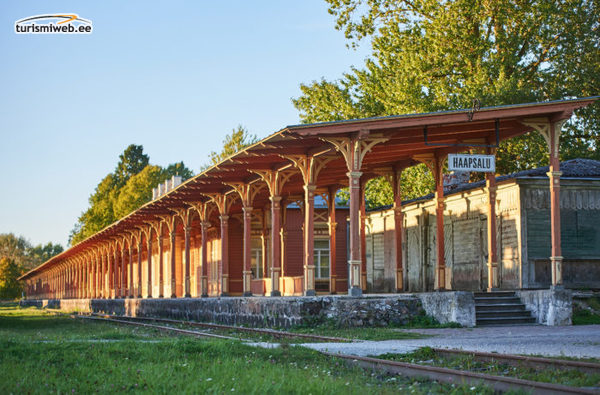 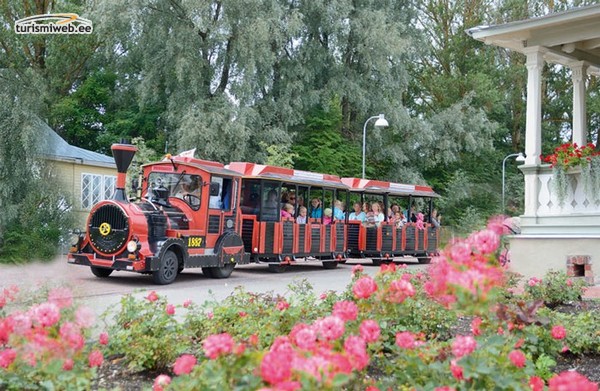 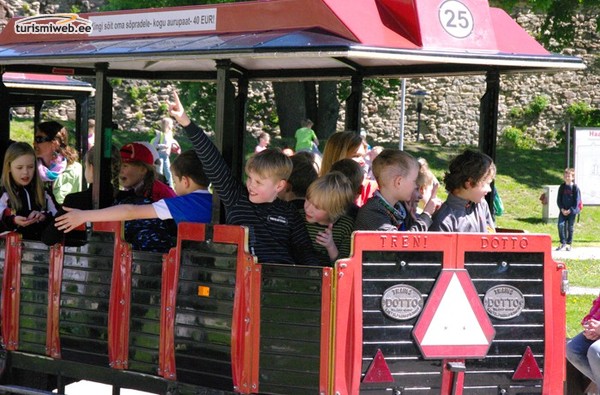 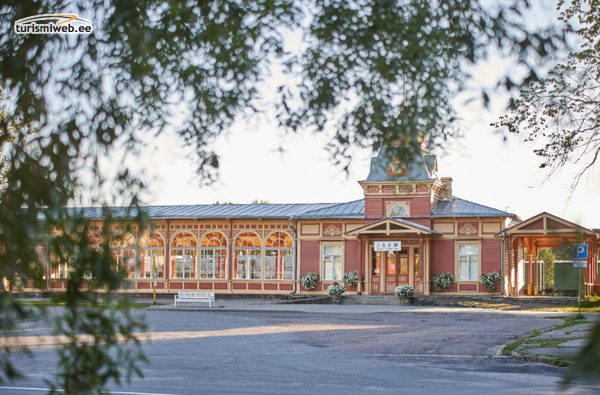 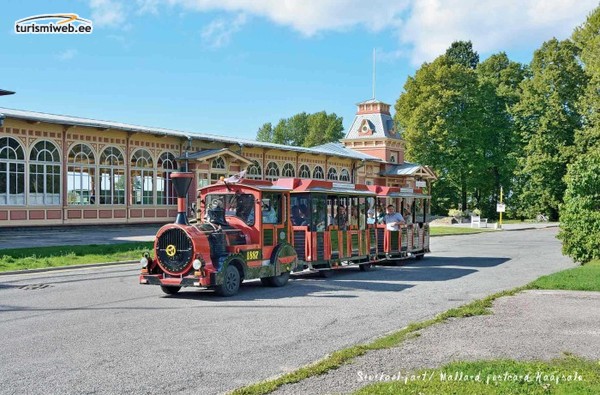