Saaremaa Museum was established on 17th February 1865 when the Research Society of Saaremaa (Verein zur Kunde Oesels) was founded in Kuressaare. J. B. Holzmayer, a teacher of classical languages of Kuressaare Gymnasium, did a lot to start and develop the museum. The antiquities found during archaeological excavations organized by Mr. Holzmayer became the basis of the museum.
The collections of the Society were initially located in the building of Kuressaare Gymnasium. In 1892, the museum was in Kuressaare Castle already. During the first quarter of the century the location of the museum was changed several times. After World War I the museum together with the castle were administered by Saaremaa County Government, from 1934 by Kuressaare City Government. In 1925, the exhibits were finally taken to the rooms of the upper floor of the castle.
During World War II part of the exhibits got lost. The museum was reopened to the public in 1947. Today it is one of the most important scientific and cultural institutions in Saaremaa County. After the reconstruction of the castle, new modern exhibitions of Saaremaa's history (1985-1987) and nature (1993) were opened. Besides up to 30 temporary exhibitions, numerous concerts and other cultural events are organized in the museum each year. Every second year the Annals of the Museum are published.
In 2001, the collections of the museum include nearly 120 thousand units - 54,000 photos and negatives, 300 units in the phono and film collection, 13,500 units in the collection of natural history, 14,000 documents (the oldest from the 17th century), nearly 8,000 books, over 7,000 periodicals, 4,400 archaelogical items, nearly 5,000 units of numismatics and bonistics, nearly 400 pieces of art, over 12,000 other historical items, 9 historical buildings. 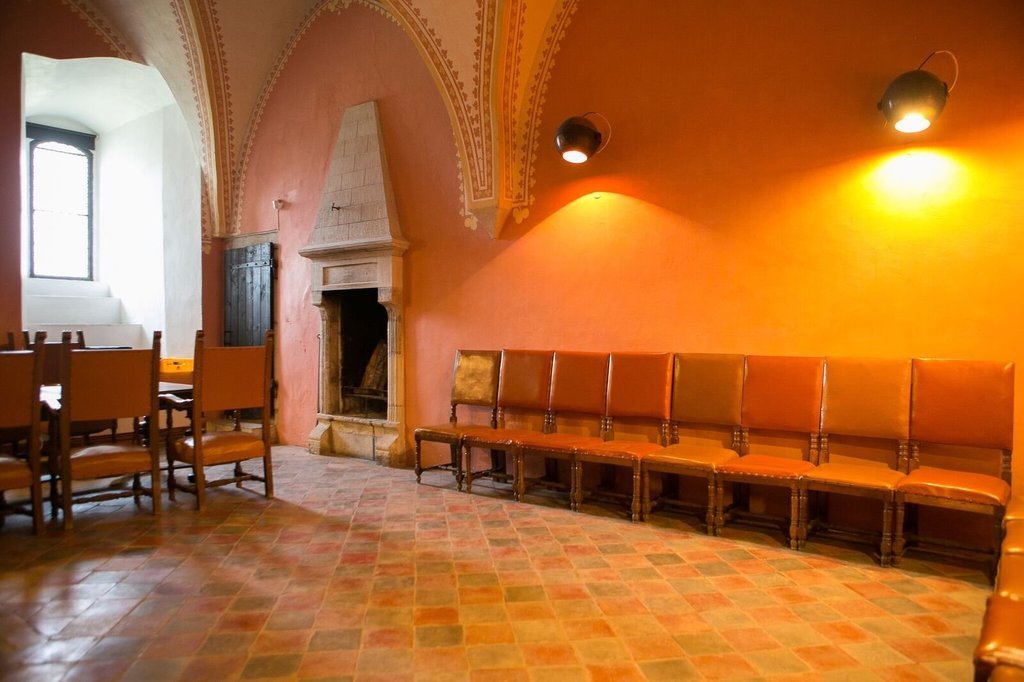 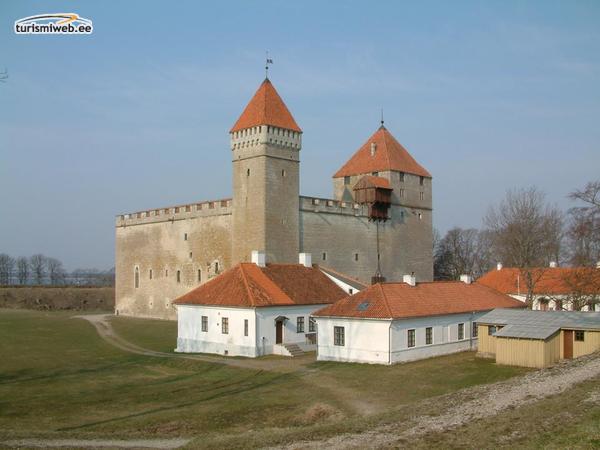 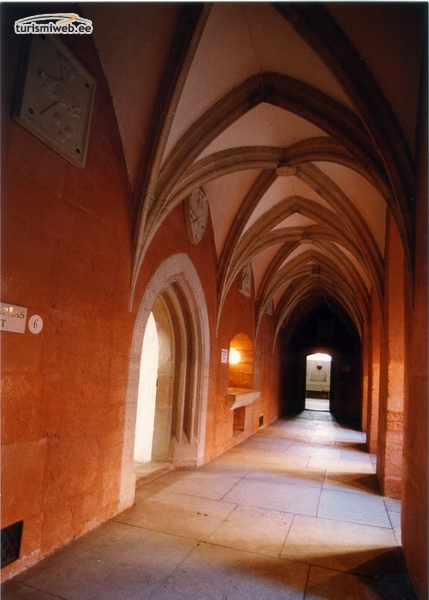 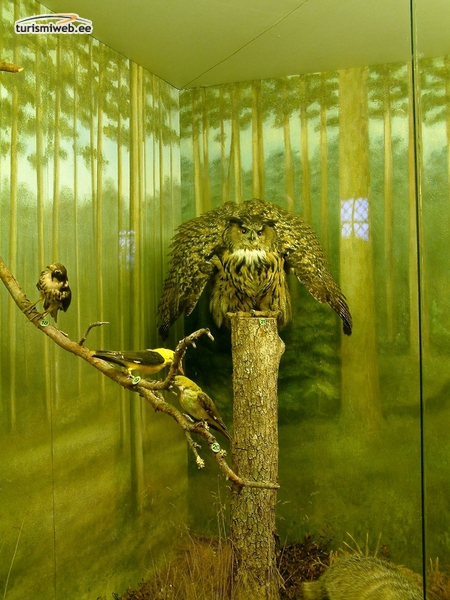 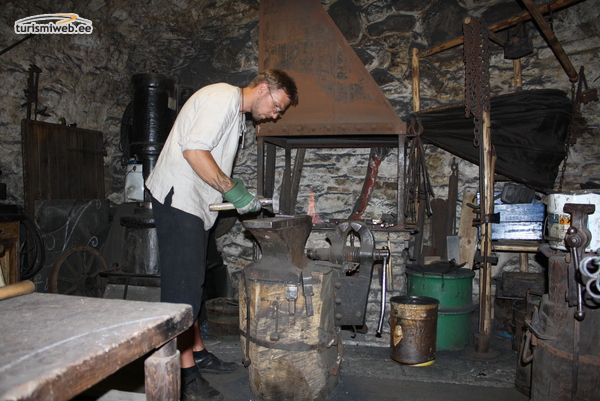 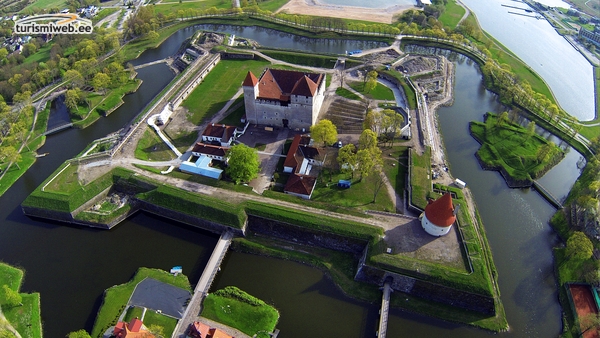 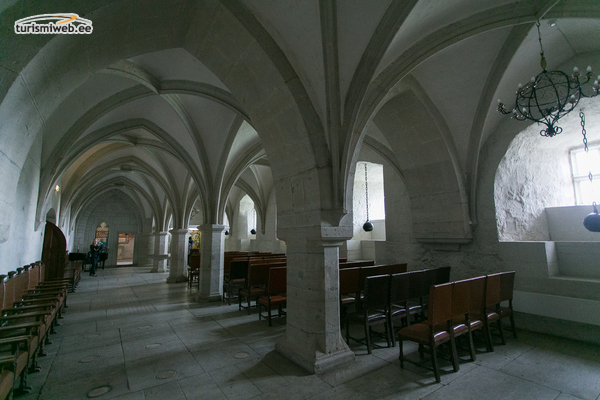 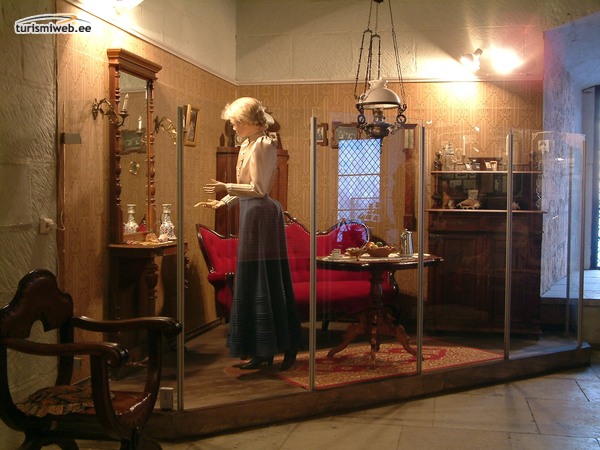 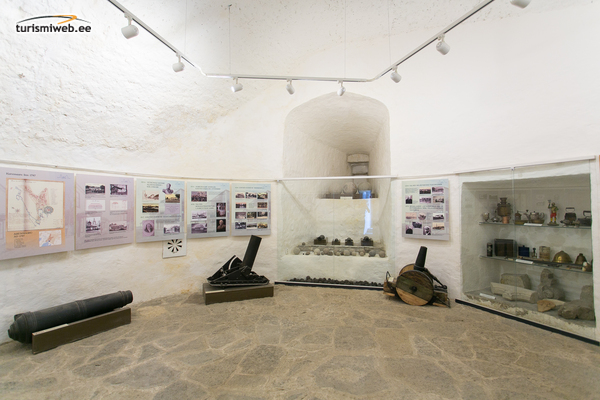 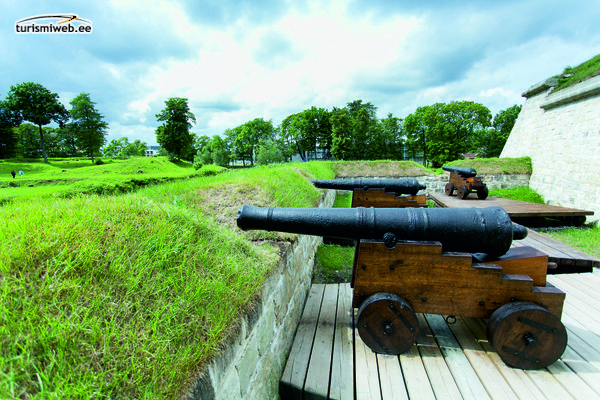 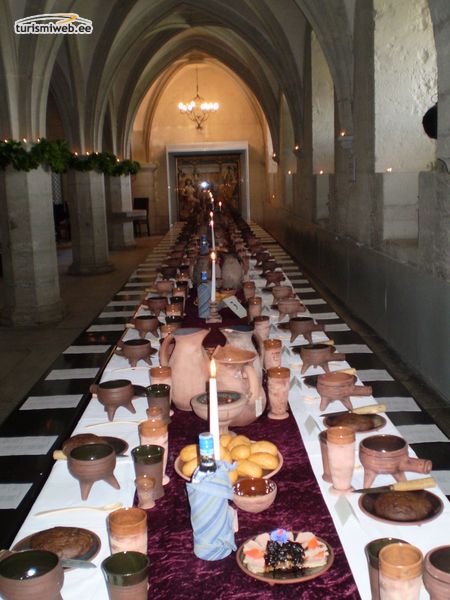 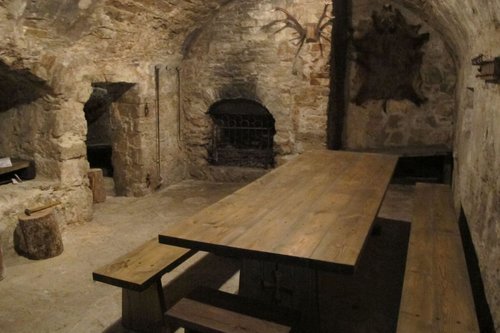 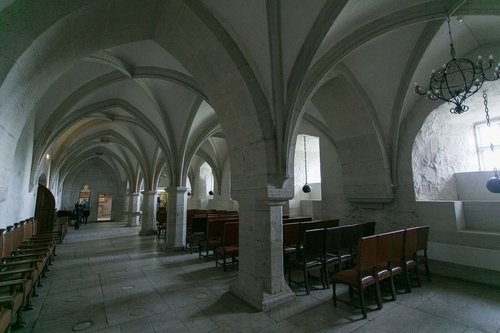