Saku Brewhouse opened its doors on June 18, 2003. Saku Brewhouse has acquired its name after the name of the location – we are situated in the historical brewhouse that was built in the beginning of the 20th century on the bank of the river Vääna, where beer was made from 1909 up to year 1992. In the three-storey building of the brewhouse the pub-museum of Saku Brewery and seminar rooms are situated. 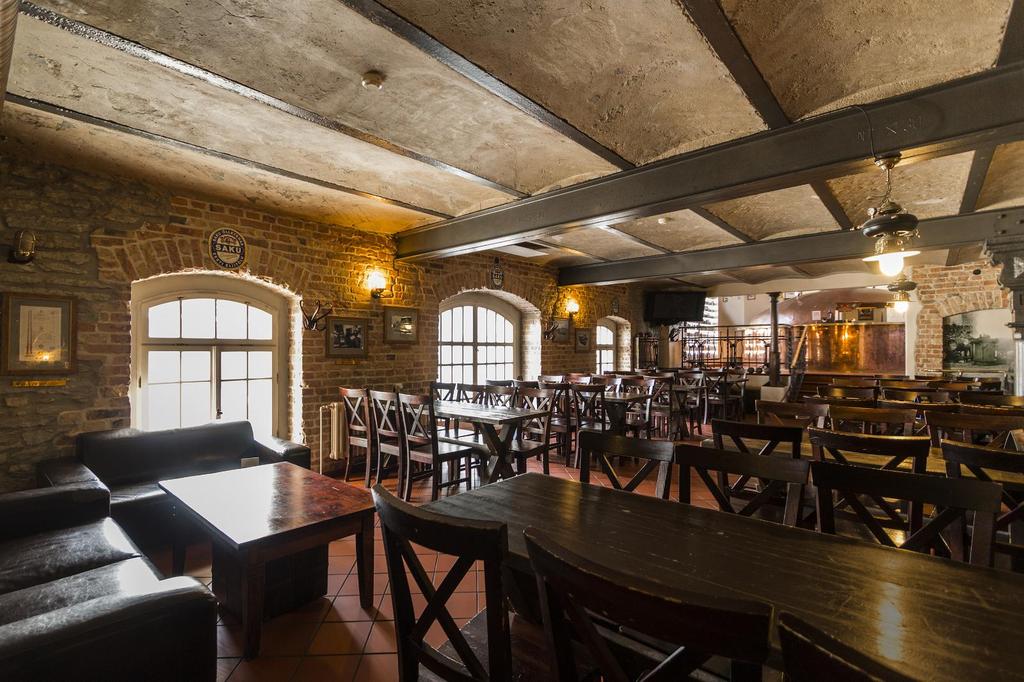 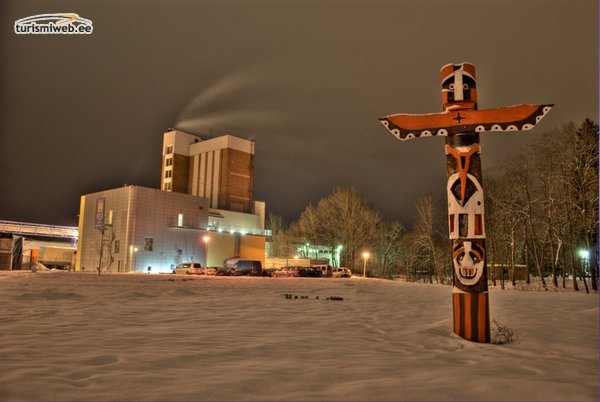 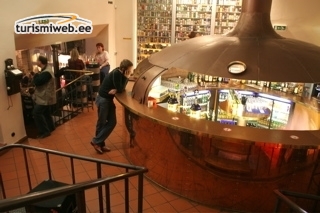 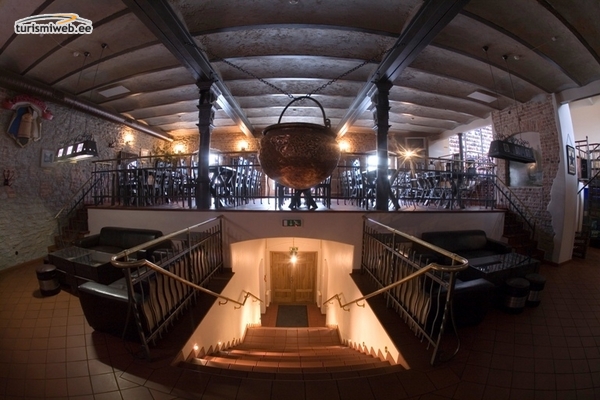 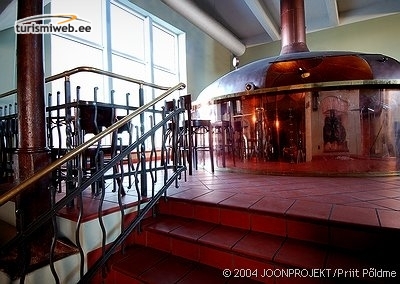 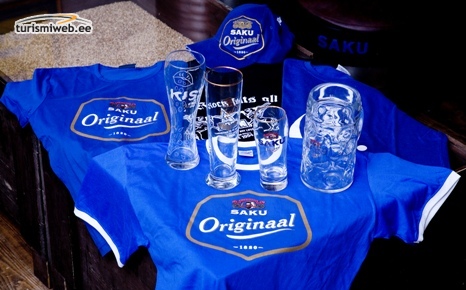 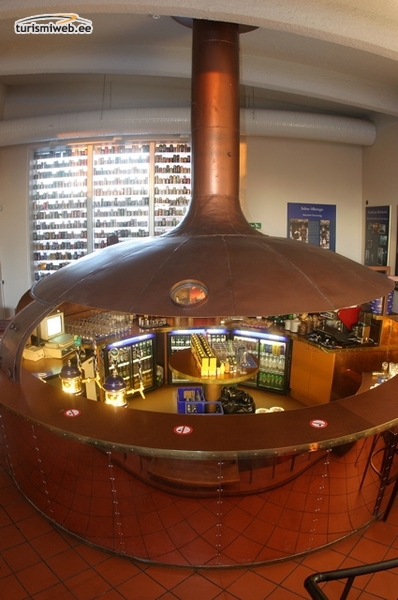 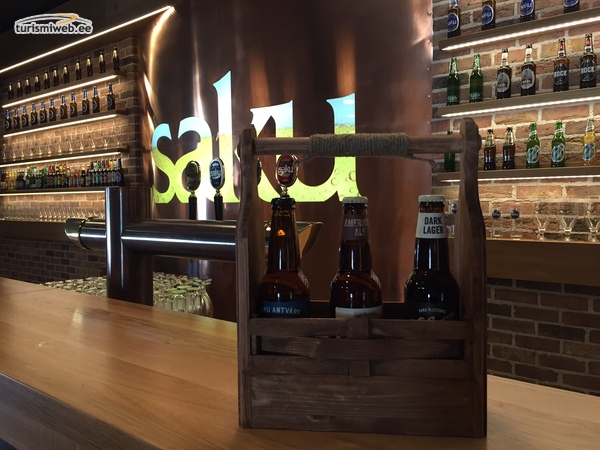 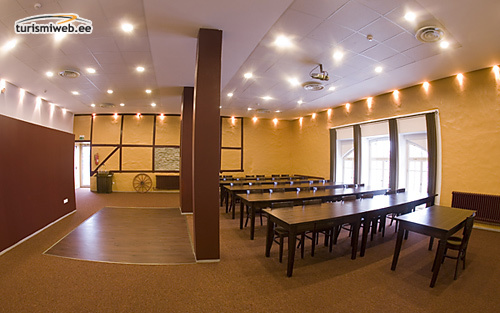 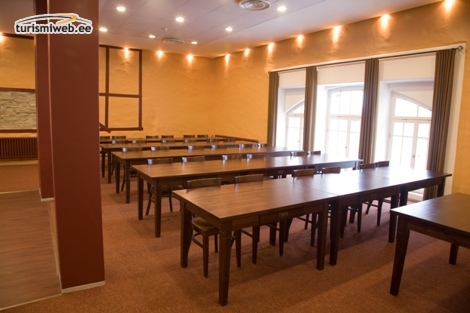 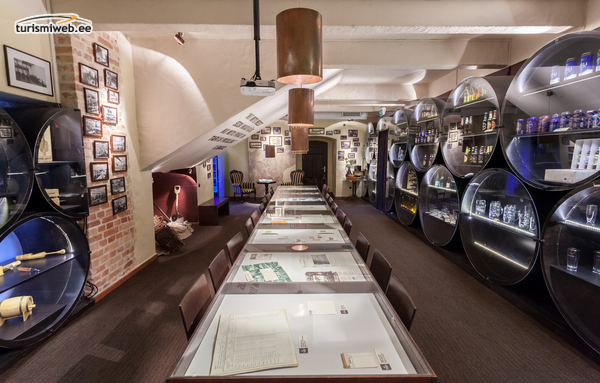 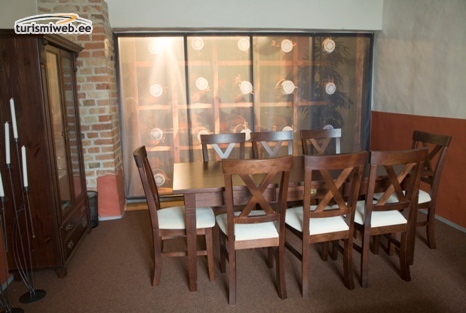 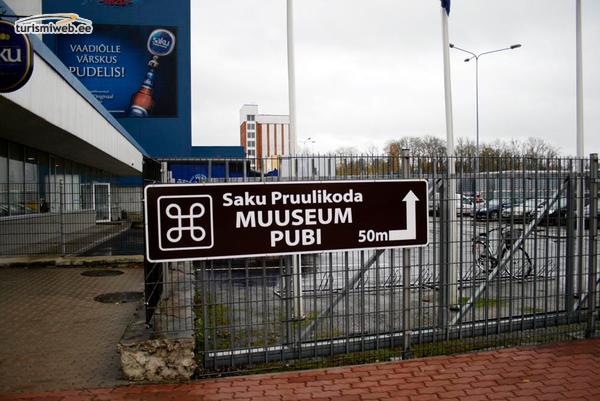 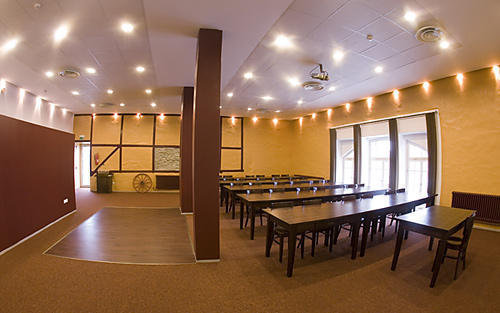