The Seaplane Harbour accommodates one of Europe’s grandest maritime museums. You are invited to see the authentic submarine Lembit from the 1930s, the century-old steam-powered icebreaker Suur Tõll, a Short 184 seaplane, mines, cannons and many other life-sized exhibits. The museum and the Seaplane Hangar have been recognised with a number of awards: Estonia’s Most Tourist-Friendly Museum 2012, Europa Nostra Grand Prix 2013, Special Commendation from the European Museum of the Year 2014, and a number of others.

The Seaplane Harbour museum is a memorable experience for the whole family: lots of interesting reading, a voyage around the world in the Yellow Submarine, photos taken in naval uniforms, the big aquarium, the simulators, paper plane precision throwing and many more exciting activities.

There is plenty to do for everyone:

* an opportunity to book thrilling tours in a number of languages;
* the splendidly stocked museum shop and Café/Restaurant MARU;
* a working harbour, boats and sailing ships, magnificent sea and city view, and a playground for children;
* exciting programmes for children or adults;
* the Hangar can be reserved for special evening events for up to 1500 persons!

The Seaplane Harbour, including the Seaplane Hangar, was built to become part of Peter the Great’s naval fortress 100 years ago on orders from the Russian emperor Nicholas II. The architecture of the Hangar is remarkable, featuring the world’s first columnless thin-shell concrete domes of such volume. The building was used for seaplanes until the Second World War! 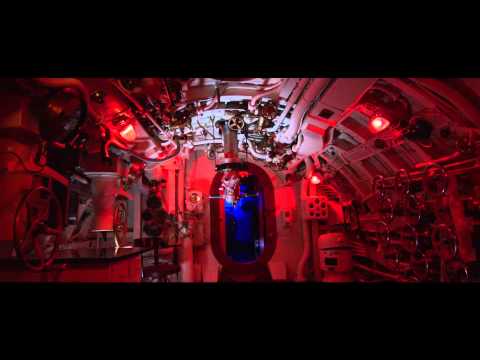 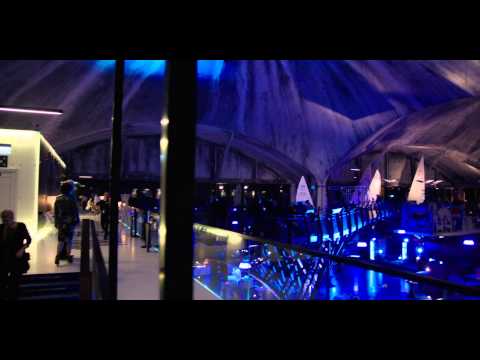 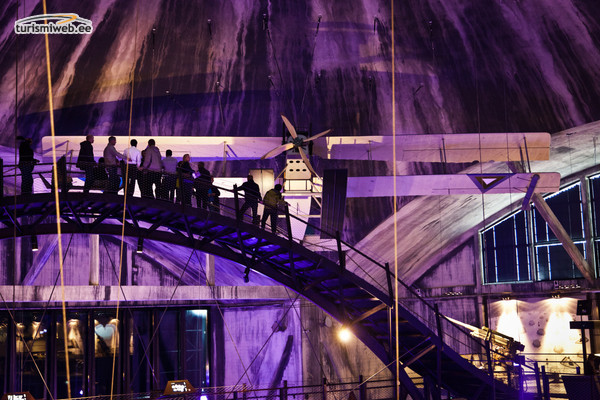 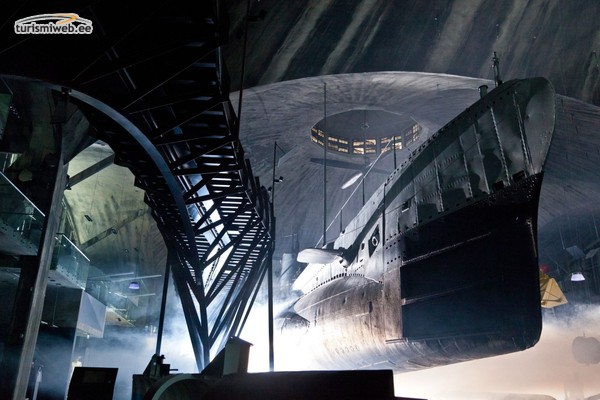 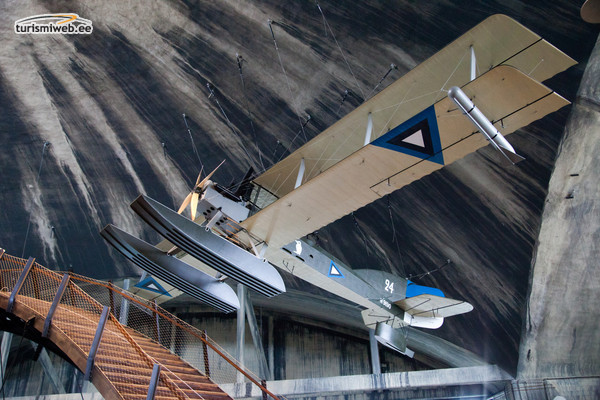 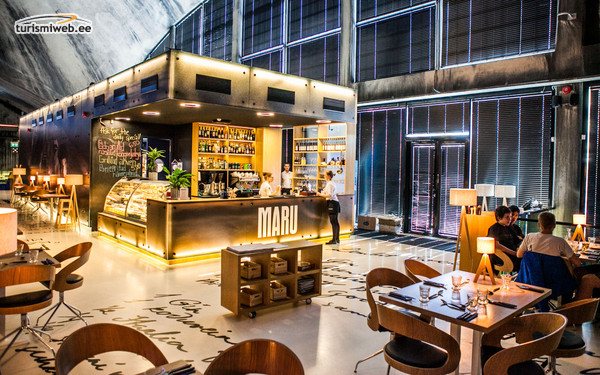 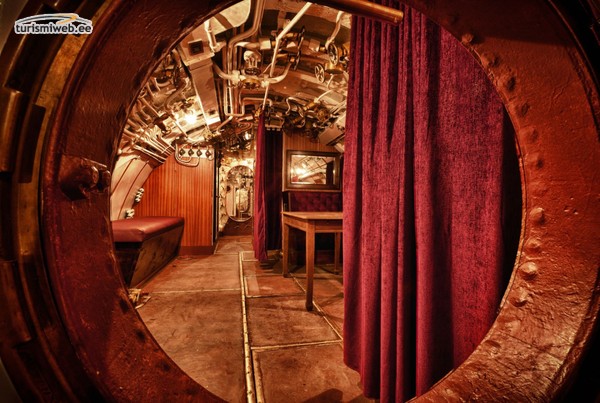 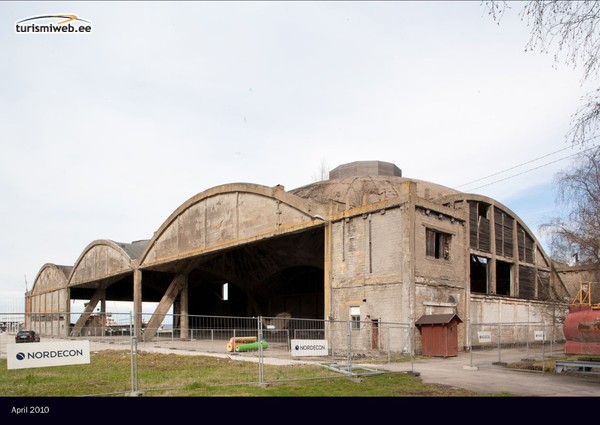 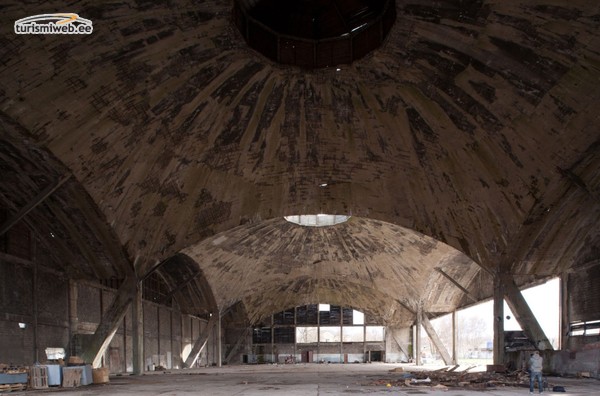 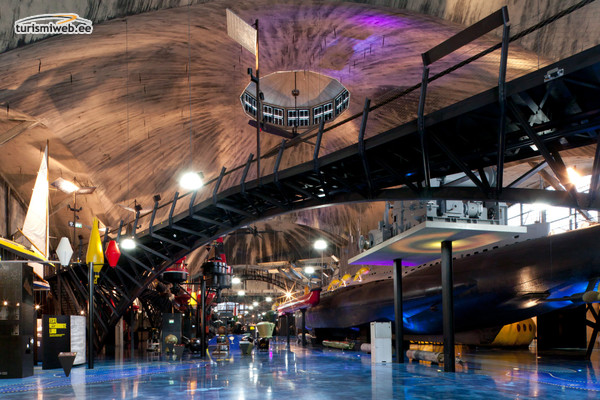 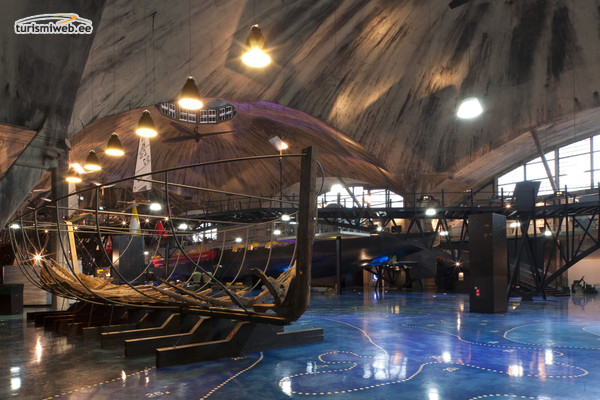 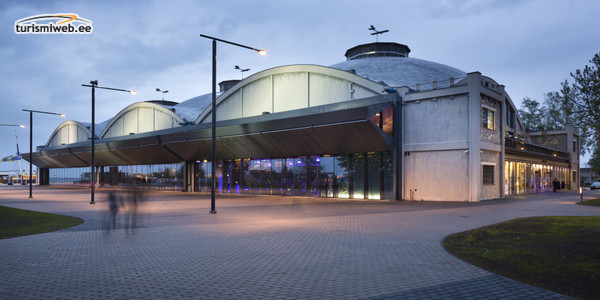 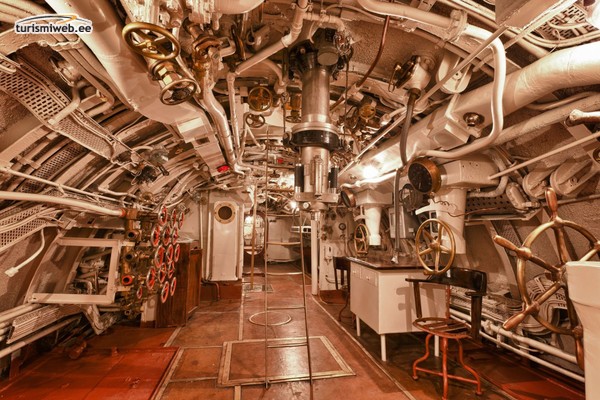 29 August 2015 – 3 April 2016 This large joint exhibition, organized by US, French and Canadian museums, is about one of the most dramatic chapters in the history of exploration: the story of conquering the South Pole. Norwegian explorer...read more