The oldest capital in Northern Europe, was put on the map for the first time by Arabian geographer al-Idrisi in 1154. Tallinn’s Old Town is included in the UNESCO World Heritage List as one of the best-preserved medieval town centres in Europe. It boasts a town wall with 26 defence towers, the Dominican St. Catherine’s Monastery founded in 1246, the 600-year-old Gothic Town Hall, the world’s oldest functioning pharmacy on the Town Hall Square and the 159 metres high Oleviste Church which was the highest structure in the world in the 16th century. Toompea Hill and the towers of Oleviste Church and the Town Hall offer breathtaking views over the Old Town. Toompea Castle, built in the 13th and 14th centuries, is the seat of the nation’s parliament and there flies Estonia’s “first flag” on top of Tall Hermann’s Tower.
Tallinn is a dynamic city on the move. The medieval Old Town is not a museum, but a vibrant, living organism between the harbour and the new business district. The city centre with its cosy cafés, boutiques and art galleries beckons to take a stroll and explore the streets, to have a drink and a bite to eat, to party, and – why not – to shop. There is also the Estonian Open Air Museum which gives a glimpse of rural life, the Song Festival Grounds, Kadriorg Park and Castle, the Pirita Convent, romantic Nõmme, a garden town built under the pine trees in the 1930’s, and the distinctive wooden house districts of Kalamaja and Lilleküla. 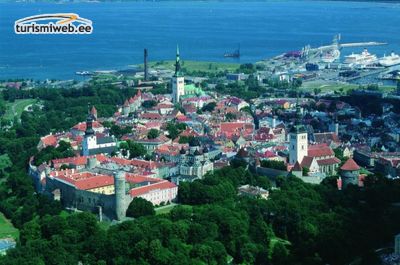 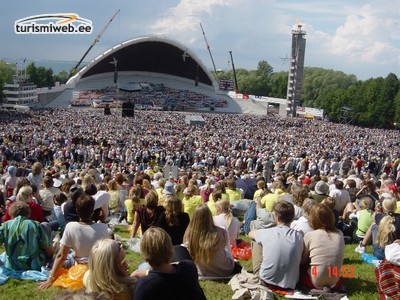 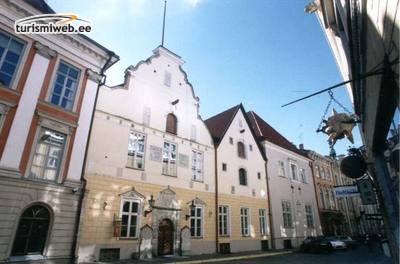 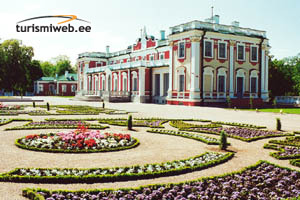 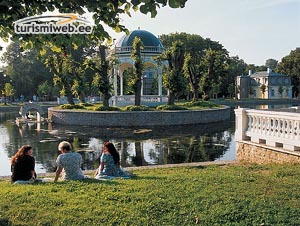 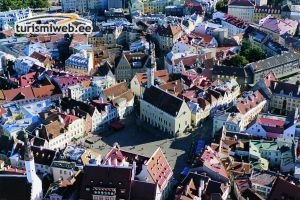 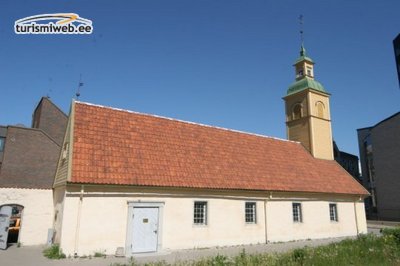 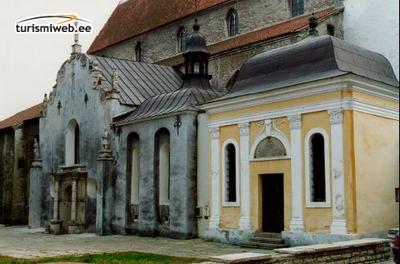