The 19th Century Tartu Citizen's Home Museum is situated in the vicinity of St. John's Church, in an old and most peculiar part of Tartu, which was built up in the first part of the 18th century. It is housed in one of the oldest remaining wooden dwelling houses of Tartu, erected in the 1740s, at the address 16 Jaani Street. The plot is located in the part of the Old Town surrounded with the town wall and it is likely to have been developed early on. The oldest written references to buildings at this plot are from the late 16th century.

As you enter this building, you will find yourself in the home of a middle class citizen back in 1830. The living quarters have been reconstructed in accordance with the fashion of the II quarter of the 19th century and as you cast your glance around the rooms you will notice a Biedermeier-style interior and furniture. Visitors have access to the German family living room or hall, the dining room, the bedroom and the kitchen. In the olden days, the family used to gather in the hall in the evening for conversation, reading, listening to music and this is where family acquaintances were received. Nowadays the favourite place for our museum visitors is the kitchen, situated in the centre of the house. 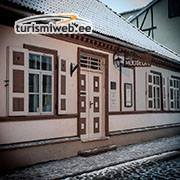 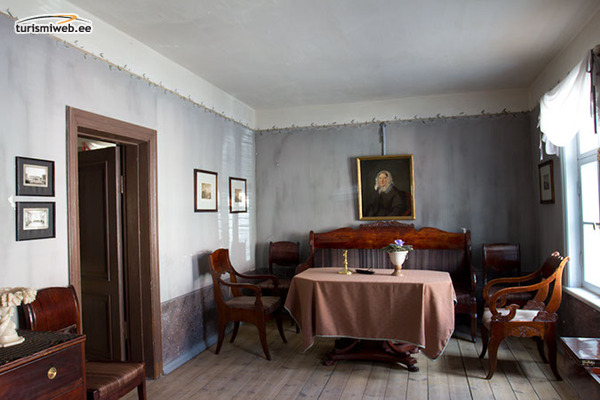 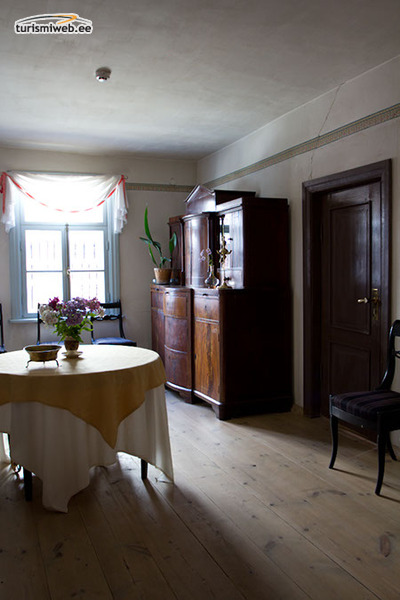 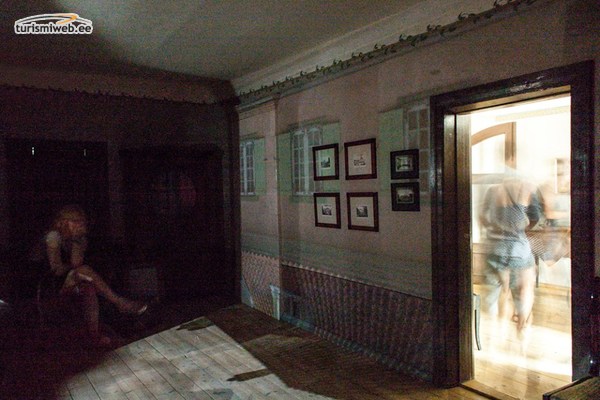