Tori Stud
Tori place name has been mentioned for the first time in 1535. The Tori Manor (Turgell, Torgelhoff, Gut Torgel or Turgell) was existing already then and it was one of the most important ones in the region. The manor owned all the later Tori and Pärnu parish’s north-eastern areas.

Tori Stud started working in 1856 with a goal to breed a durable and unpretentious Estonian horse. During 1855-1856 the stud bought 47 mares of Estonian breed, and 7 stallions. One of them was Pääsuke (Swallow), a mare of Estonian breed, who is the ancestor of the mare Parii (born 2006) who lives in the stud at the moment.

Breeding of the Tori horse started with Hetman (born in 1886), the Norfolk-Roadster crossbred stallion, who is the founding sire of the first stallion lines and mare families. Hetman’s skeleton is exhibited in the Estonian Agricultural Museum’s main exhibition now.

Tori Stud’s valuable historical and cultural heritage needs to be developed into an Estonian stud that would serve international needs. The aim is to preserve the historical Tori stud with its buildings and to develop different service packages. Horse keeping in Estonia has developed rapidly during the last two decades, and that in breeding, equestrian sport, horse tourism and using horses as therapy.

In 2018 Tori Stud is a home for 25 mares of Tori breed and 3 mares of Estonian breed. 11 foals are expected to be born in 2018 – this means the breeding of both Tori and Estonian breed horses is continuing.

See you in the historical Tori Stud in Tori!

Services of the Tori Stud:
Tours in the Tori Stud on foot, horseback and in a carriage
Riding in the stud and on the landscape (with a picnic opportunity)
Horse programs for pupils
Riding training for individuals and groups in a manage and on the fourcourt
Renting of horse boxes etc
Events:
Conference and presentation of the compendium „Tori Stud 160“
March 24 Day of open cafes: two coffeecircles around Soomaa
June 2 horse tests in riding and transport
August 20 exhibition - tests for young horses of the Estonian breed
August 25 final tests for the young horses of the Estonian breed
Estonian Rural Museums Foundation
Tori Stud
Pärnu mnt 10, Tori hamlet, Tori Rural Municipality, Pärnu County, Estonia
Tel +372 5322 9786/ +372 738 3810
www.epm.ee, info@maaelumuuseumid.ee 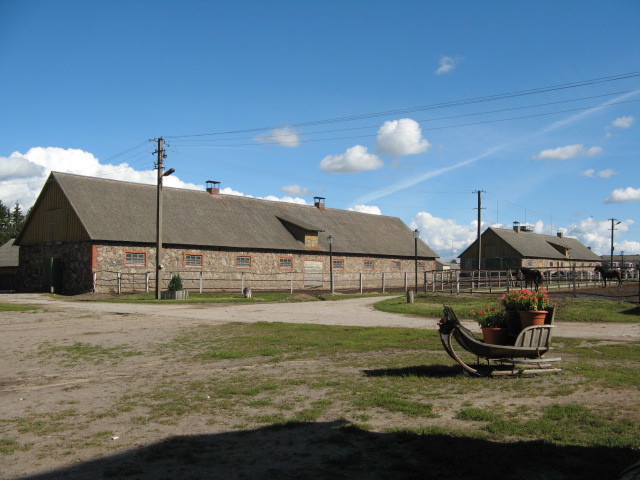 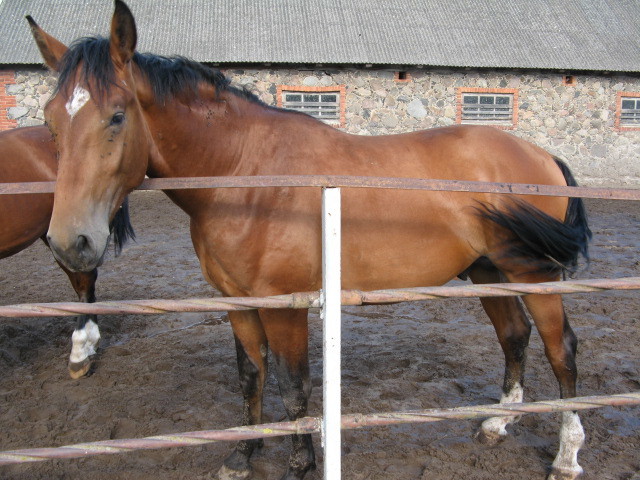 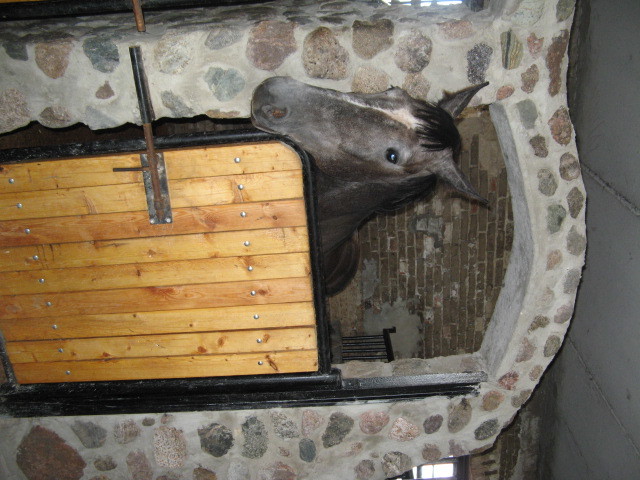 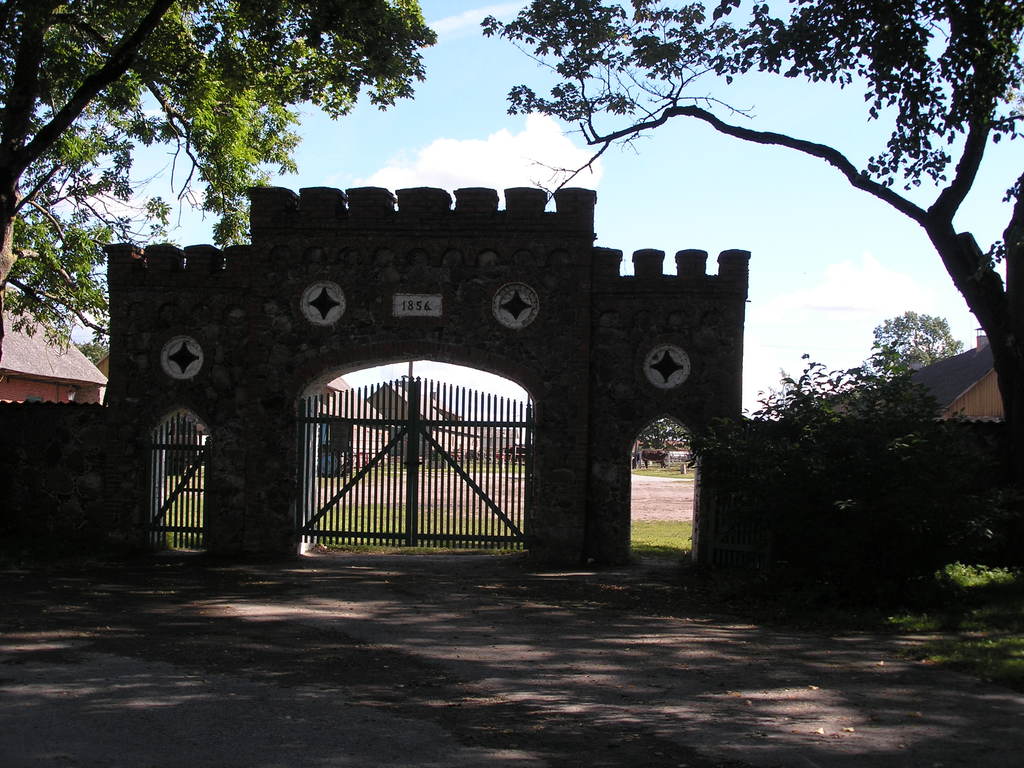