Welcome to Tartu, the cradle of Estonian education and culture, and Vanemuise Concert Hall!
The current building, completed in 1970 (architects A. Volberg, P. Tarvas, U. Tölpus) was built to replace the former building that was destroyed during the World War II. The hall was renovated in 1998 (architect A. Kuldkepp); last extension was completed in 2001.
Vanemuise Concert Hall is a beloved concert location and a contemporary conference venue – a place that provides equally productive environment for beautiful music, brilliant ideas and profound knowledge. The building itself, as well as the name of the hall is shared with theatre Vanemuine.
Vanemuise Concert Hall is the place to host the most festive events in Tartu – annual ball to mark the anniversary of national university, New Year’s celebrations of county and city governments, opening and final ceremonies of the schools, presentations of cultural prizes. Concert hall also houses a popular jazz local.
* Vanemuise Concert Hall as a place of activity has unlimited forms of use.
* The removable chair system of the Grand Hall enables the academic atmosphere of symphony concert to transform into conference centre, pop concert or even ball.
* Also Conferences of Price Waterhouse Coopers, Conference of International Society of Cardiologists, balls, gala events, song contests, anniversaries, graduation festivities, seminars, presentations, exhibitions, charity events. 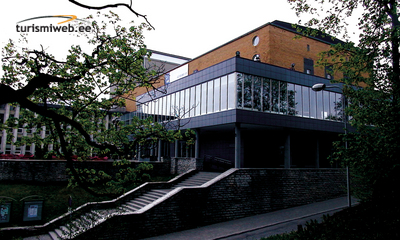 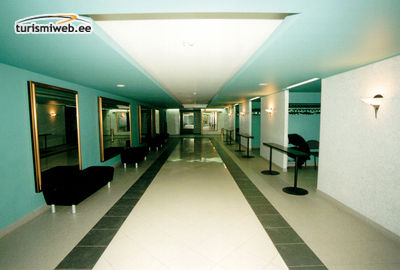 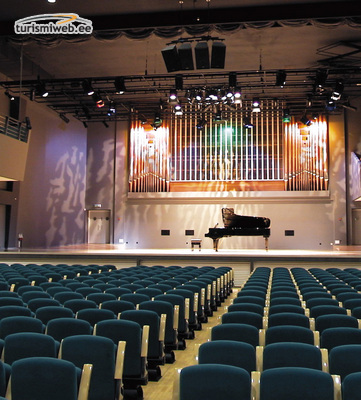