According to the history of Estonian architecture, there were many tower strongholds in Estonia as early as the 14th century. They were built to safeguard roads and waterways, particularly in areas where large strongholds were not needed. These smaller strongholds were built by vassals in the second half of the 14th century as they began relocating from towns and fortified centers closer to the land for which they were responsible. Uprising of subordinated peasants was a significant factor in the increase in the number of stronghold towers, which were only intended to provide sufficient protection from smaller attacks. The building of stronghold towers intensified after the uprising of St. Georg's Eve in 1343, when many estates in northern Estonia were destroyed. Most of the towers built during this period have been destroyed, leaving only ruins. The only towers in Estonia that are well preserved and restored are those of Vao and Kiiu.

The Vao tower fortification is situated on a high slope at the edge of the previous Vao manor estate. In the valley there is a small stream originating from the nearby Mõisamaa Springs, which is the beginning of the River Põltsmaa.
The Vao Tower is a square building made of local limestone. The tower has four levels, the two lower of which are vaulted. The stronghold is architecturally interrelated with the development of northern Estonia, especially Tallinn. Judging by the thickness of the walls, the stronghold was not meant for bigger military operations. There is no data about military action in the tower.

The tower was the vassal's permanent living quarters, evidenced by a dansker, a washing area, a chapel and a fireplace on the ground floor level.
The cellar is connected with the ground floor by a narrow staircase in the wall. Originally, it is likely to have been the only way to the cellar of the stronghold where the munitions, as well as the provisions, were held. The top floor was the guard tower.
In 1986, the stronghold was restored under the leadership of the Vao collective farm. The Rakvere branch of the Republican Restoration Department performed the restoration work. 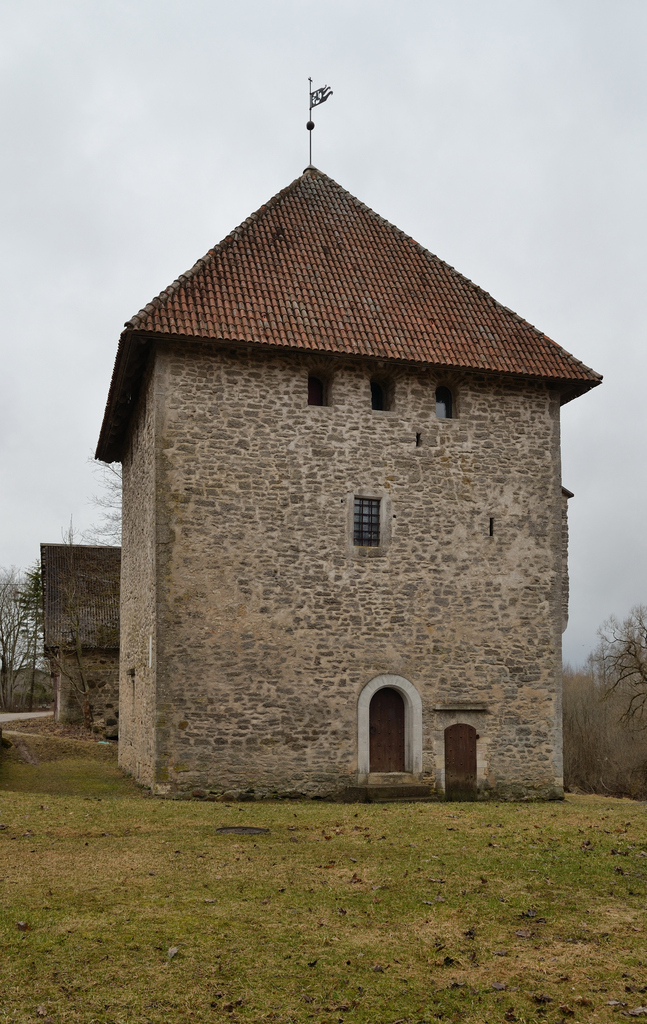 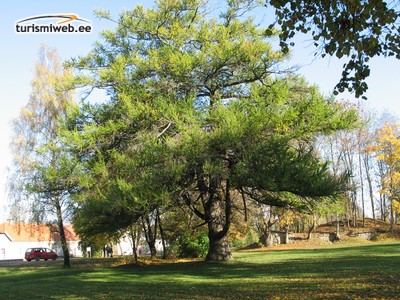 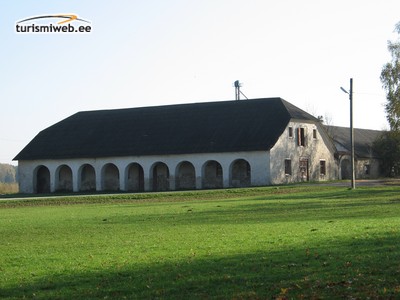 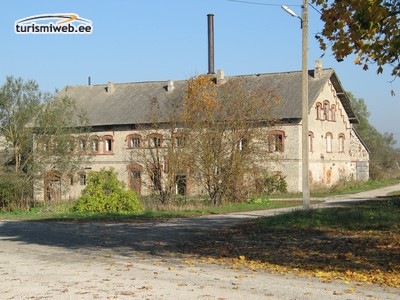 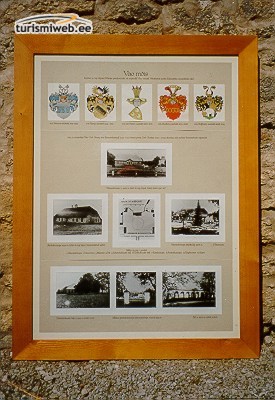 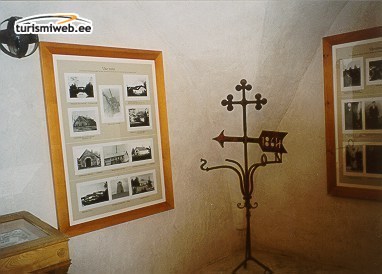 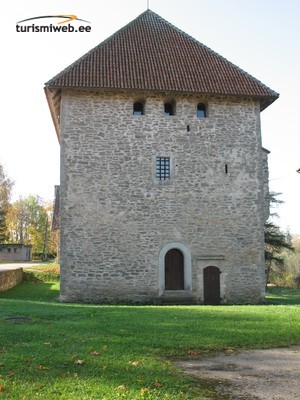 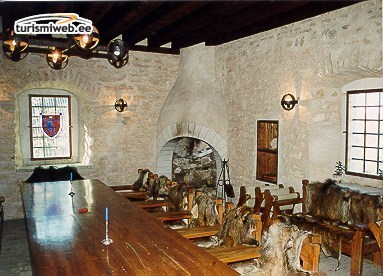 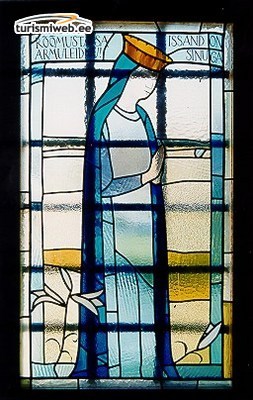 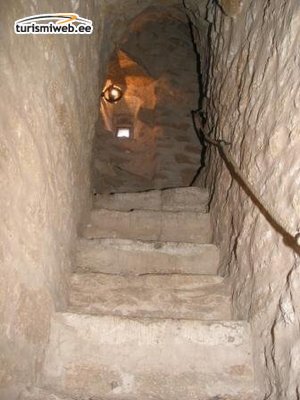 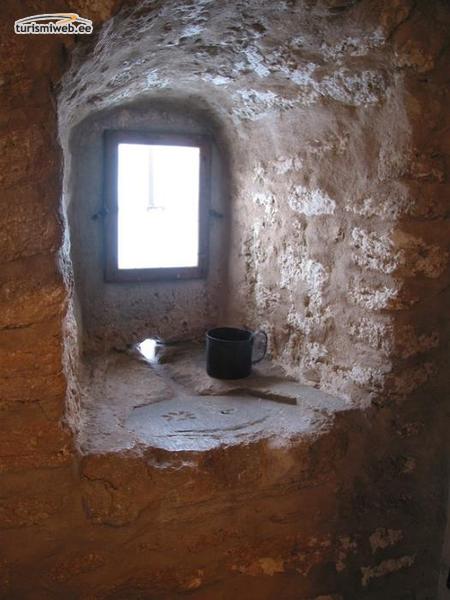 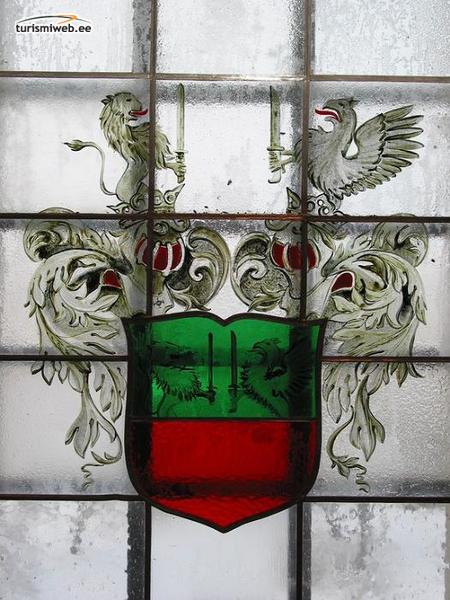