MARCH 8 AT 7 PM, THE HOUSE OF THE BLACKHEADS, WHITE HALL

Ukrainian witch girl sings of the ancient womanly wisdom of her forebears, of influence and intuition. A concert for those who wish to feel the power of femininity.

A programme of Ukrainian witch songs, their mood extending from quiet incantation or genial meditation to exalted self-expression. It has ancient femininity and inner wisdom, a tradition passed on from mothers to daughters.

Mariana Sadovska has successfully performed this programme in many countries and also conducted vocal and folk music master classes on this subject.

Mariana Sadovska is a Ukrainian singer from Lviv, currently active in Germany, but she has also worked in Italy, the United States, Great Britain and France. Mariana performs Ukrainian folk music collected by herself. Her musical language is modern, combining Ukrainian folk music with improvisational jazz, ancient and experimental vocal sounds and cabaret music. 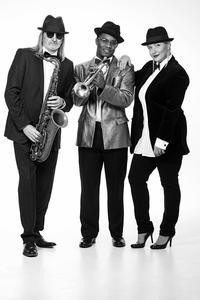 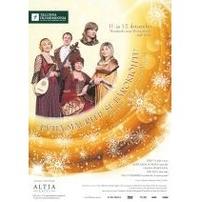 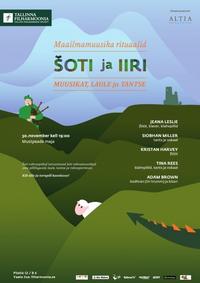