Viirelaid is a small island in the Baltic Sea belonging to the country of Estonia. Viirelaid lies southeast of the island of Muhu. Together with Muhu and neighbouring small islands of Kesselaid, Võilaid and Suurlaid it forms Muhu Parish (Estonian: Muhu vald), the rural municipality within Saare County, Estonia. Its coordinates are 58°32′35″N 23°26′0″ECoordinates: 58°32′35″N 23°26′0″E.

The area of the island is 81 hectares. It is up to 4.5 metres above sea level and is very flat. The island served in earlier times as an orientation point for the shipping industry.

On the island is steel lighthouse called the Viirelaiu tuletorn built in 1882 and renovated in 2004. Originally built in 1857 of timber, the structure is an 11-metre-high tower. 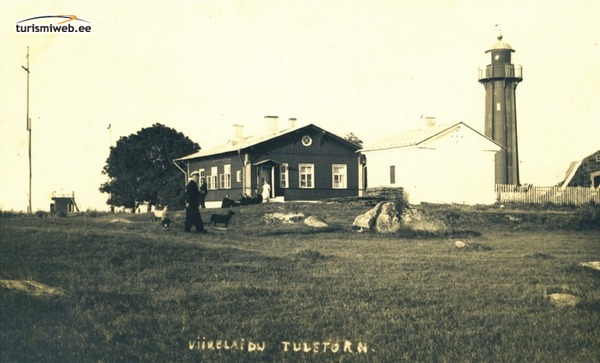 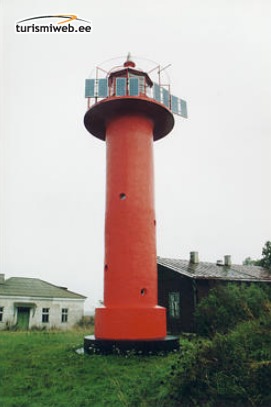 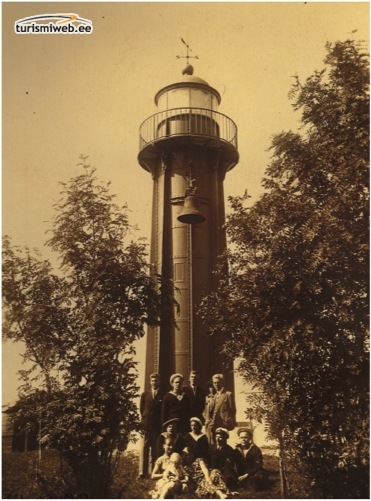 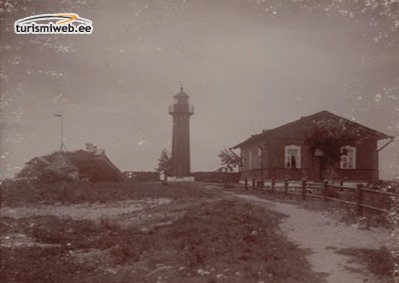