The first 17m high prefabricated cast-iron lighthouse was erected on the Saxby cape on Vormsi Island in 1864, but it was soon discovered that the tower was not visible enough due to constant fogs. To solve the problem, a copy, which was 7m higher, was ordered from factory in Liepaja, Latvia in 1871. The old lighthouse and its optical device were then transported to Vaindloo Island. Vormsi lighthouse has survived remarkably well considering the damages it suffered during World War II. Many of the surviving outbuildings date from the 19th century. The whole ensemble is listed as an architectural monument. 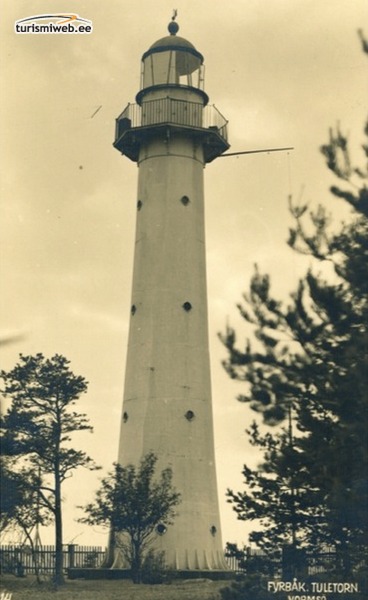 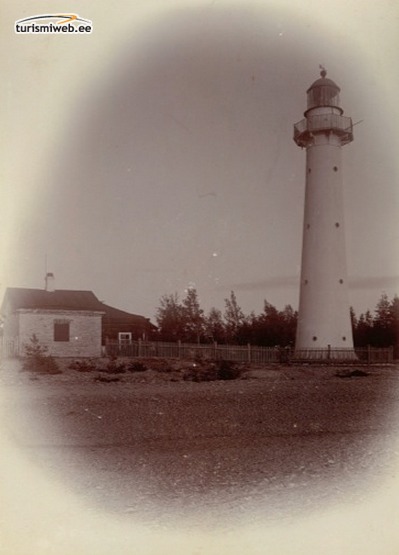 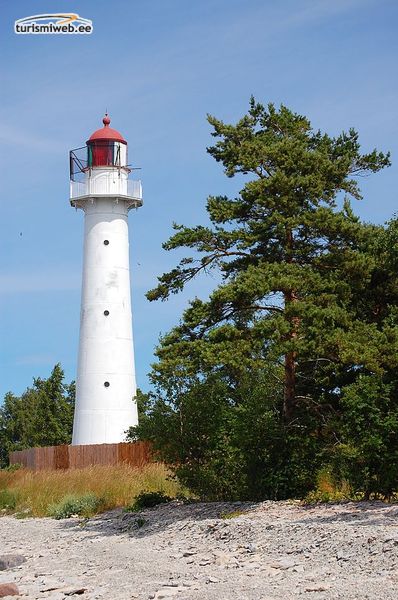