Poet Ernst Enno came to Haapsalu in 1919, when he became a school adviser in Lääne County. His Haapsalu period was not the peak of his career, but it was here that he wrote his best children’s songs. If you are walking on the Haapsalu embankment stop by the park named for him and monument dedicated to him.
Interesting facts: Ernst Enno’s grave is in Haapsalu’s Old Cemetery, where many famous cultural figures rest under the indigenous trees. The author of the monument is Roman Haavamägi, whose is famous for his sculptures, including monuments that are located primarily in Haapsalu. 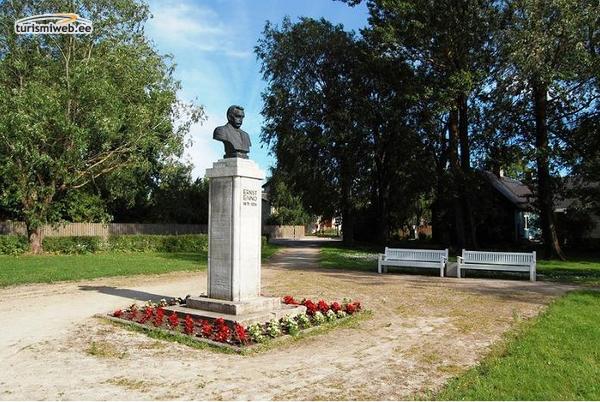 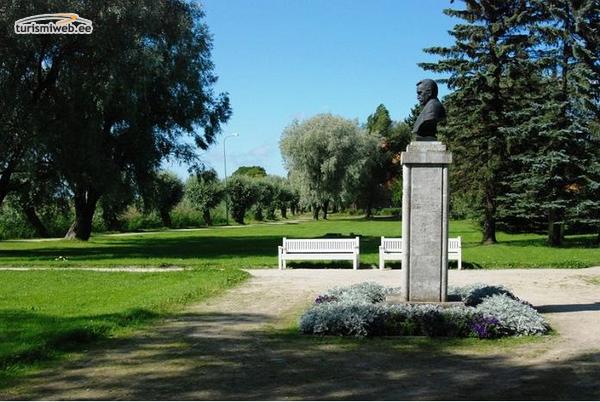 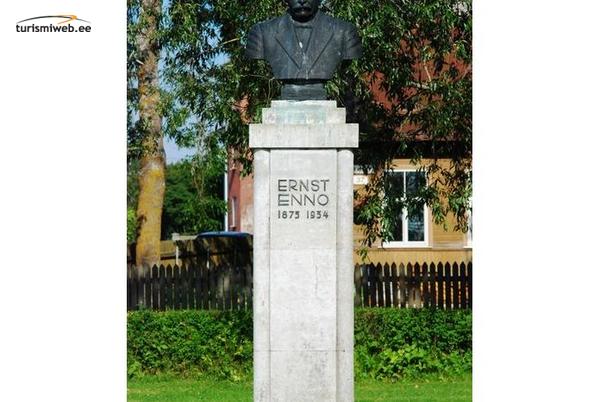