The legendary Ekraan cinema beloved by the people of Tartu, has become a world-class cinema equipped with the cutting edge cinema technology after the completion of extensive renovation works at the beginning of the year 2010. In the cinema situated on top of the Riia hill in Tartu, there are two cinema halls with comfortable seating (150 and 68 seats). There is plenty of leg-room between the rows and the angle of the rows guarantees an unrestricted access to the screen from every seat of the hall.

In April, 2010 a completely new era began in Tartu Ekraan that opened its doors to the public back in 1961 and has given a lot of joy to many generations of movie-goers. In addition to the repair works that took place inside the cinema halls, Forum Cinemas installed a world-class digital Barco projector, Dolby Digital sound system and a modern non-perf movie screen in the biggest cinema hall of Ekraan. These improvements gave the people of Tartu finally a chance to see, enjoy and experience digital 3D-movies in their hometown for the very first time.

Ekraan uses the 3D-technology of the company called XpanD, the most acclaimed provider of such digital 3D-technology. The 3D-effect is achieved with the special, so-called "active glasses", which generate a multi-dimensional picture with the help of digital cinema projector and the special 3D movie print.

The technology used in Ekraan provides the deepest colours, brightest picture and biggest depth without shadows on screen. Compared to the so-called "passive glasses" (RealD etc.), the technology used by XpanD is considerably more environment friendly — the glasses are used repeatedly and they are washed after each and every screening.

Cinema Ekraan has tried to provide the movie-goers of Tartu and South-Estonia with as much new films and enjoyment as is possible in a cinema with only two movie screens. It is the desire of this cinema to offer high-quality entertainment to all the target groups and as a proof of that we have brought to you live broadcasts from the stages of New York Metropolitan Opera and London National Theatre and also live music concerts. The stage productions of Tartu Uue Teater (Tartu New Theatre) have taken place in the movie halls of Ekraan to a warm reception of both the public and the critics.

There is also a cafe in the lobby of the cinema where you can by snacks and beverages before entering the mvoie halls.


We wish you a great time at the movies! 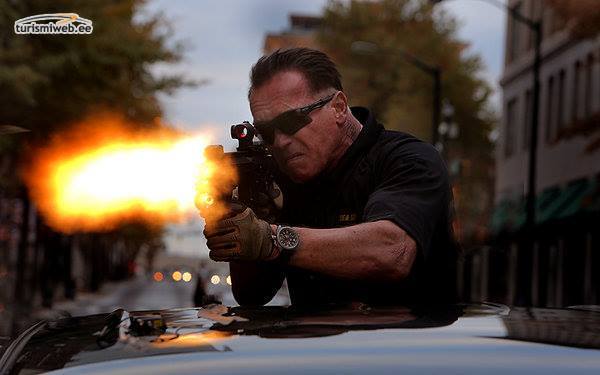 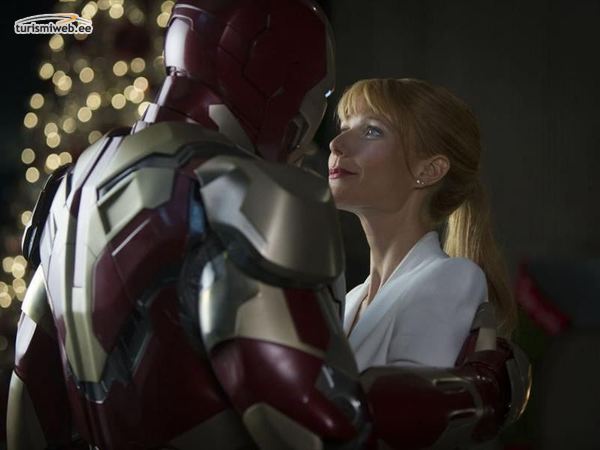 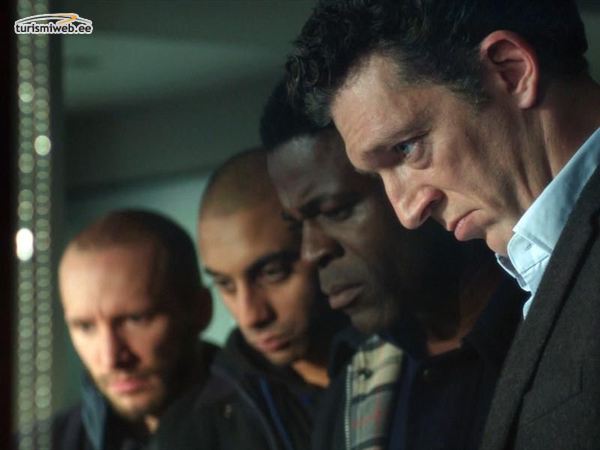 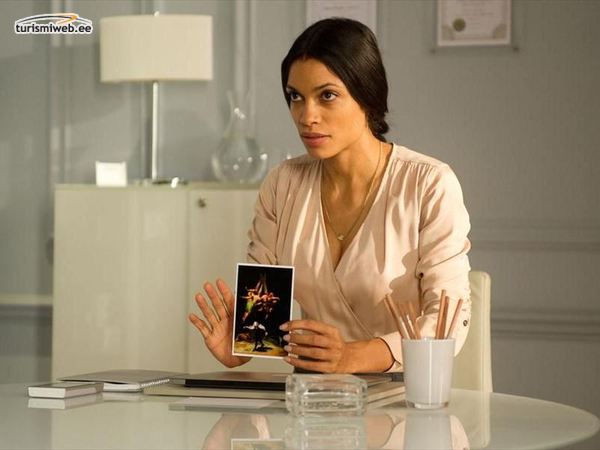 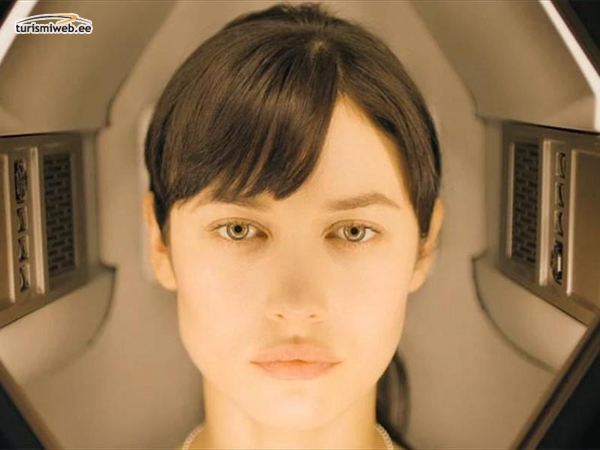 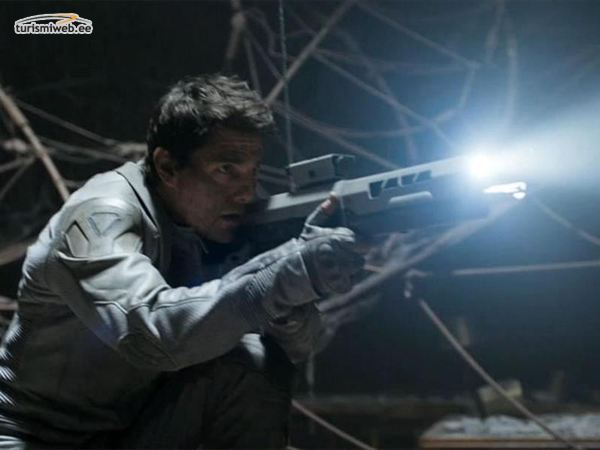 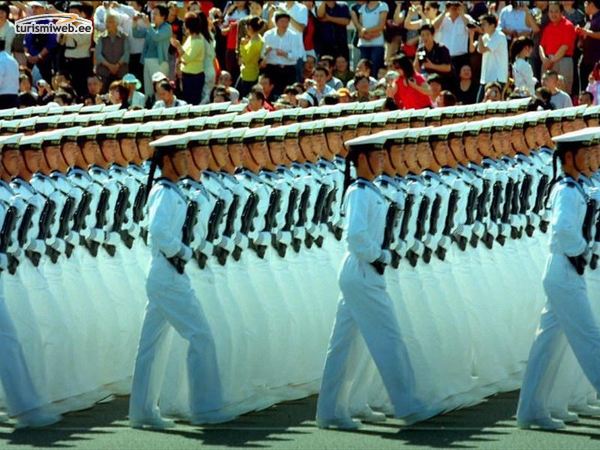 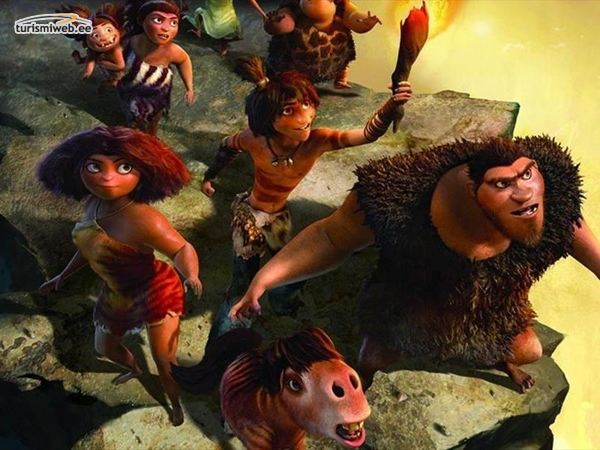 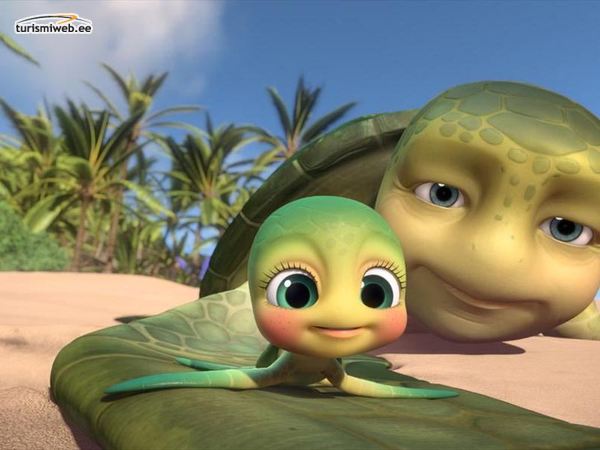 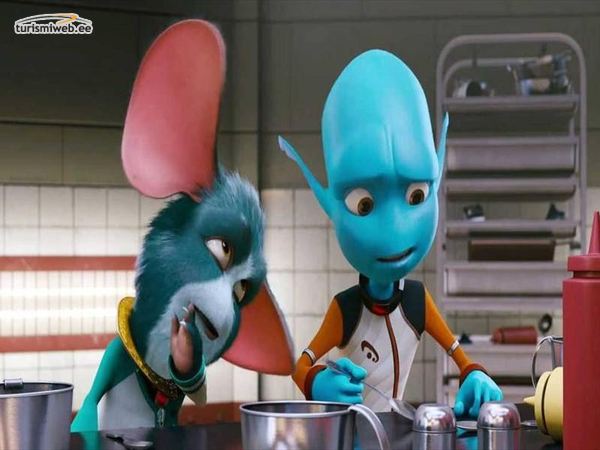 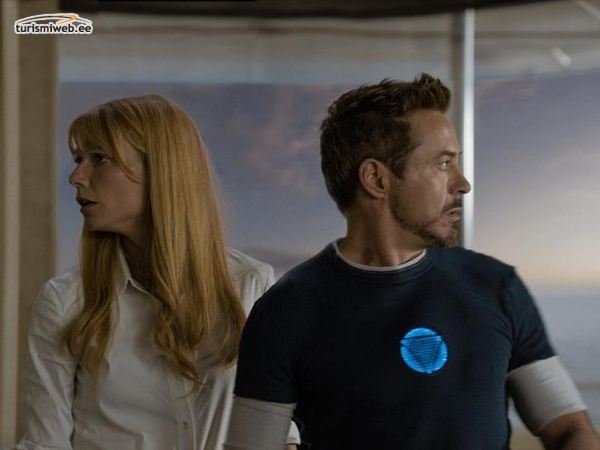 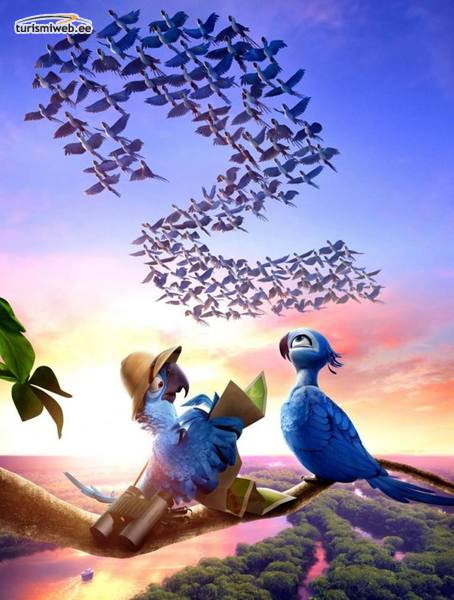