Kõpu lighthouse is the oldest lighthouse in the Baltic countries and, undoubtedly, the most famous tourist attraction on Hiiumaa. It is believed to be the third oldest continually operating lighthouse in the world. The lighthouse was built at the request of the Hanseatic Merchants League in the 15th century, in order to reduce the number of shipwrecks at Neckmansgrund and to warn ships away from the pirate- infested coastline. The local landlords and peasants initially were very much opposed to the building of the lighthouse, because they made a considerable amount of wealth from salvaging goods of the ships that wrecked in the shallow waters. Later when the lighthouse was operational, the local people sometimes used false lights to lead the ships astray. In the beginning of the 20th century the Russian government bought a fancy helmet to cover the lantern room of the lighthouse from the Paris World Exhibition.

The lighthouse is located 30 kilometers west of Kärdla on the highest point of the Kõpu peninsula – Tornimäe (Tower Hill). The massive rectangular structure, with four supporting pillars, is made of granite and limestone. The height of the lighthouse is 37 meters, and the light is 103 meters above the sea level, visible from 35 nautical miles, or 55 kilometers, away.
The request to build a lighthouse was presented in 1480, but it took quite a while before the construction works started. The construction of this lighthouse was a remarkable feat considering the remoteness of the location and the lack of modern technology. The construction started in 1504, but the construction works were still not completed until the 1530s. A large fire burned atop the lighthouse during the Swedish reign in the middle of the 17th century, and its appetite for wood resulted in the deforestation of a large part of the Kõpu peninsula. A staircase was built on the outer wall of the building and a winch was used for hoisting up the firewood. Later, oil was used to provide light.
In 1810 the Russian army became the owner of the lighthouse, and finally in 1845 the top section was constructed out of brick. An electric light was installed with a specially designed lens, and a stairway was literally hacked out of solid rock up through the center of the lighthouse base. The lighthouse suffered in the Second World War, but was renovated shortly after.
By 1988 the lighthouse was in severe danger of perishing. Some restoration and painting work was done in the 1980's, but this had the effect of almost destroying the lighthouse. An expensive oil-based paint was used and this caused the stones to retain moisture. For a time, there was quite a large flow of water down the stairs of the lighthouse, and the mortar holding the lighthouse together began to deteriorate. After several large chunks of the lighthouse fell off, the whole body of the lighthouse was covered with concrete that helped avoid complete wreckage. Fortunately the concrete cover does not change the look of the lighthouse.
The lighthouse is open to the public, and for a small fee you can walk to the top. 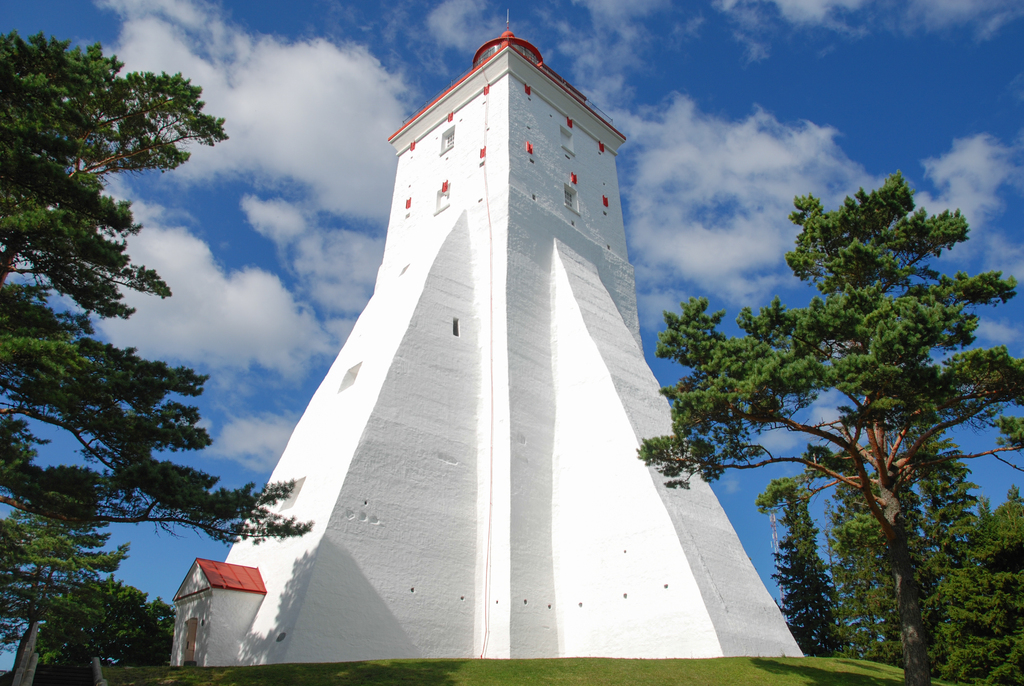 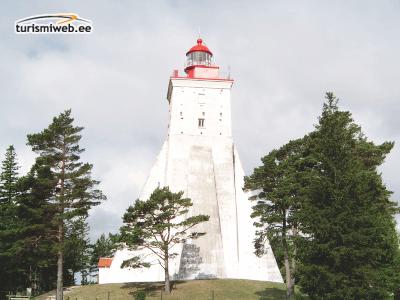 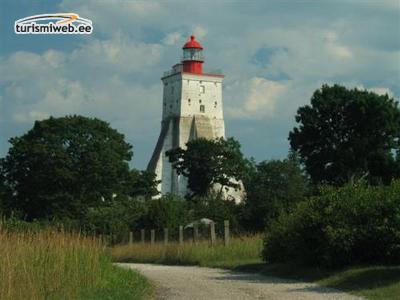 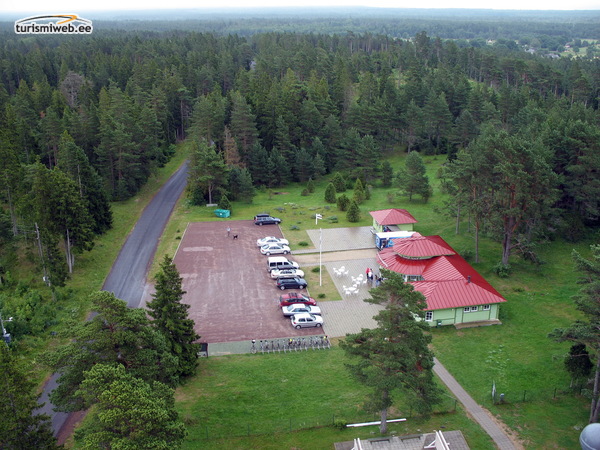 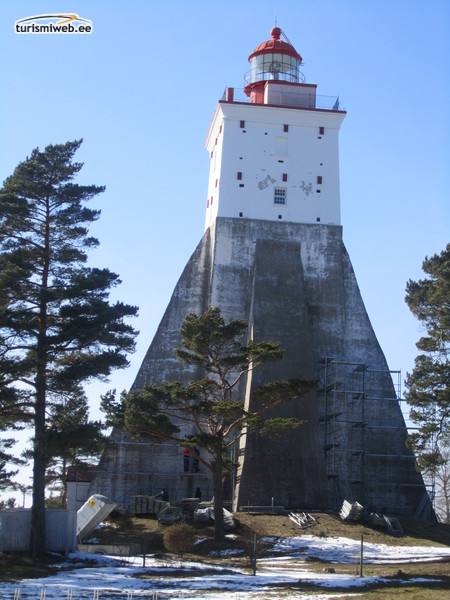 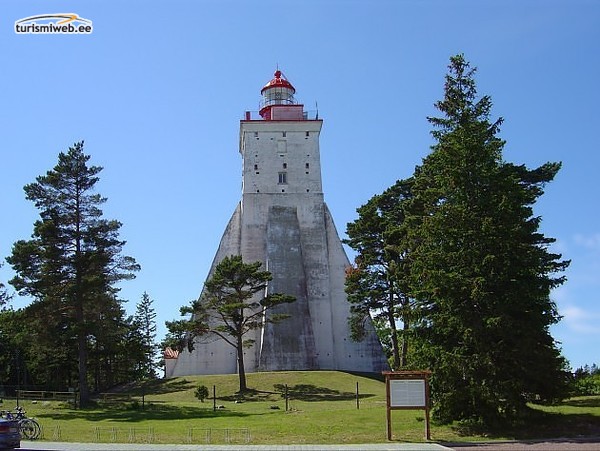 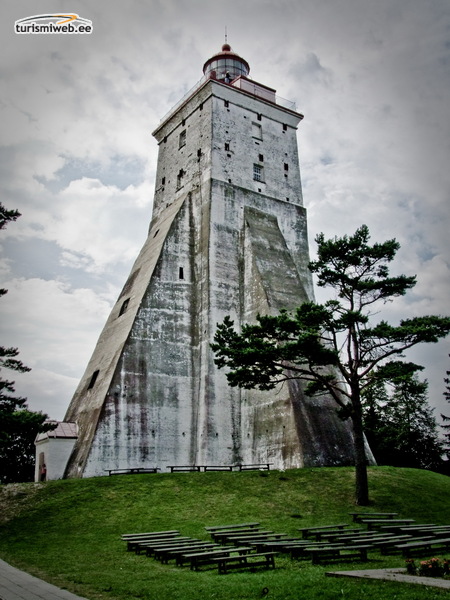