This Estonian manor house from the beginning of the 20th century with an incomparable abundance of decoration is considered to be one of the finest examples of manor architecture. The central part of the building has a two-storied stone structure with a plinth. An ironwork trellis on a wide terrace, with stairs on either side, decorates the southern façade. The present main building was completed in 1914, and is one of the most imposing examples of retro-style Art Nouveau in Estonia. A school has operated in the manor since 1922. 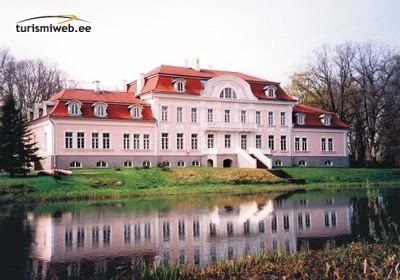 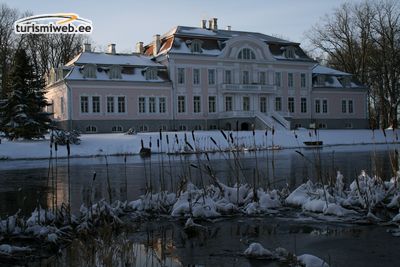 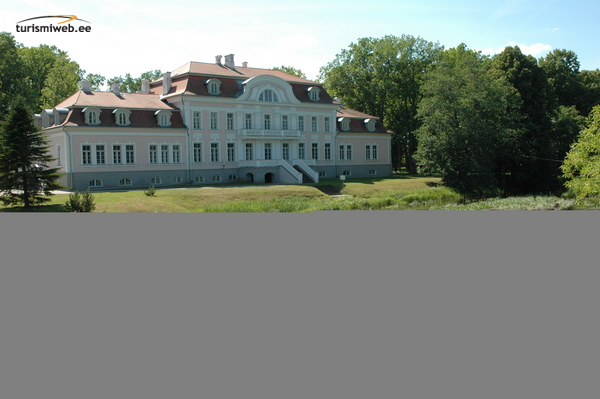