The initial wooden lighthouse dating from 1806 on the island of Mohni was replaced by a 20m brick structure in 1852. Only a few years had passed, when the severe deterioration of the fabric made clear that the low quality bricks could not handle the harsh Nordic weather. In 1871 additional 7m were added to the lighthouse and the whole building was covered with a new layer of bricks. The lantern room was commissioned from a Latvian factory in Liepaja and the dioptric apparatus from the Chance Brothers & Co in England.

Due to continuous spalling of the brick surface, the lighthouse was covered with a reinforced concrete shell after World War II, which was removed in 1998. Next to the lighthouse, a remarkable number of outbuildings have survived to this day, which makes Mohni a spectacular example of lighthouse architecture in its full meaning. The whole ensemble is also listed as an architectural monument. 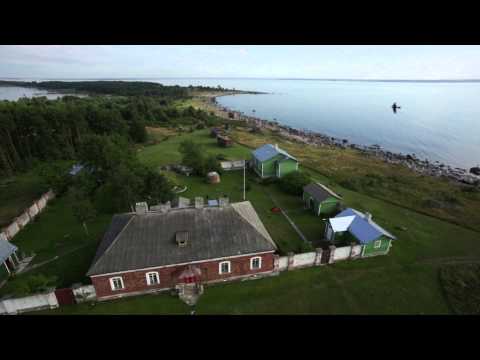 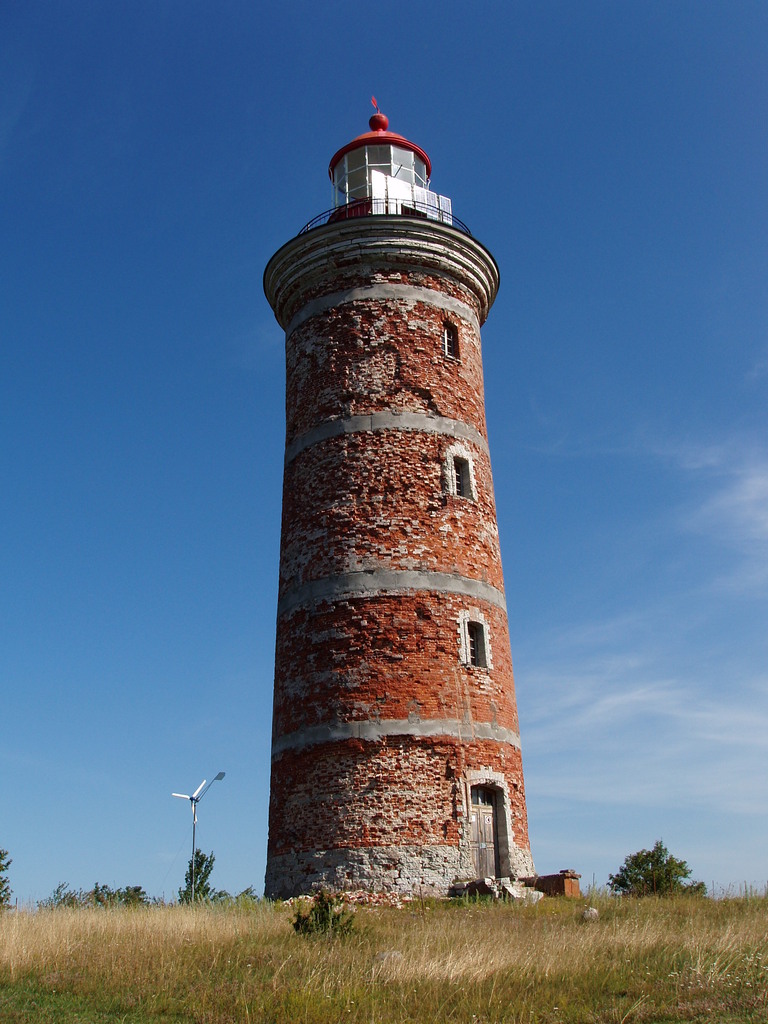 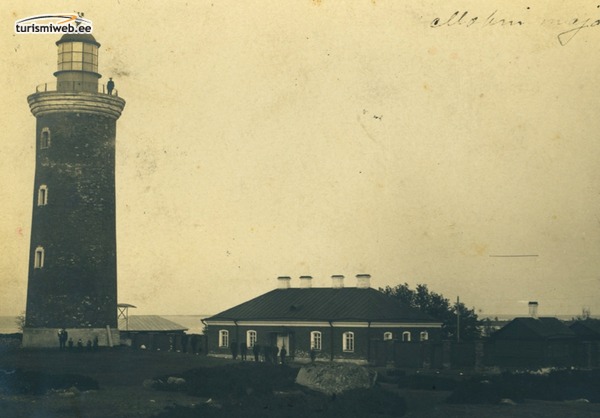 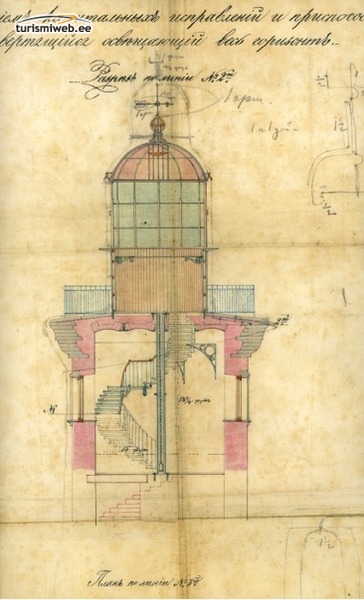 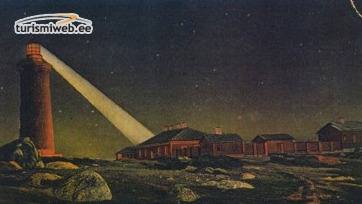 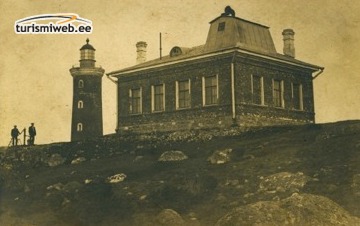 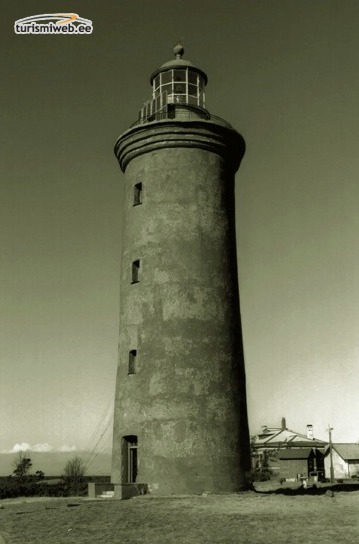 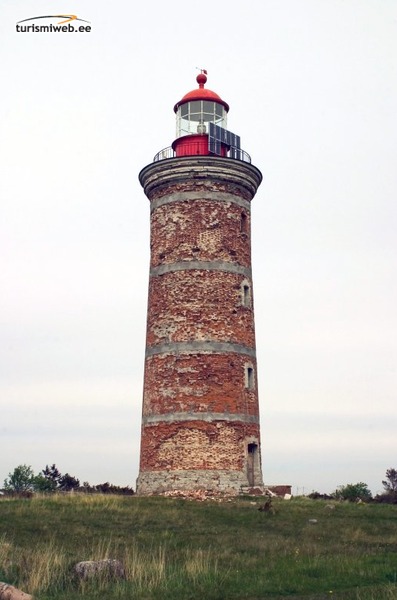