The lighthouse is situated on the NE coast of the island on a high limestone clint. The first fixed written source notes the necessity of erecting a naviga- tional aid on Osmussaar already in 1658. Another known proposal was done in 1759, which led to the construction of a beacon in 1765. Unfortunately the weathering of the high limestone clint proposed a threat for the lighthouse to collapse, which was thus demolished in 1842. A temporary wooden beacon was built 128m away from the old location and a new limestone lighthouse started functioning in 1850. The initial red tower was built higher in 1875 and repainted with a black and white striped pattern. Almost all of the outbuildings burnt to ground in World War I. The lighthouse itself survived until World War II when the retreating Soviet troops destroyed it in 1941. A temporary wooden beacon was erected in 1946 and the construction of a new permanent light- house was under way. The 35m high concrete tower was finished in 1954 and is architecturally among the finest examples of its time. A new lantern room was installed in 1998. 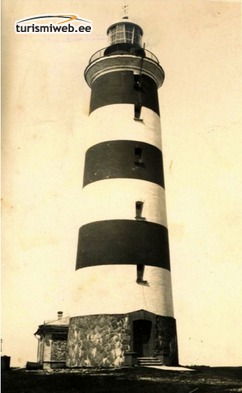 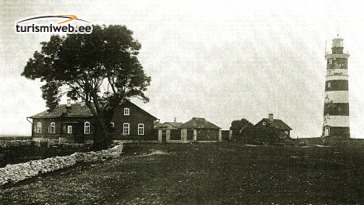 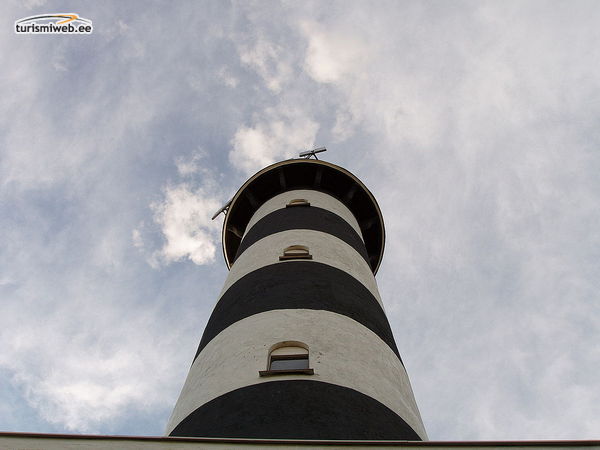 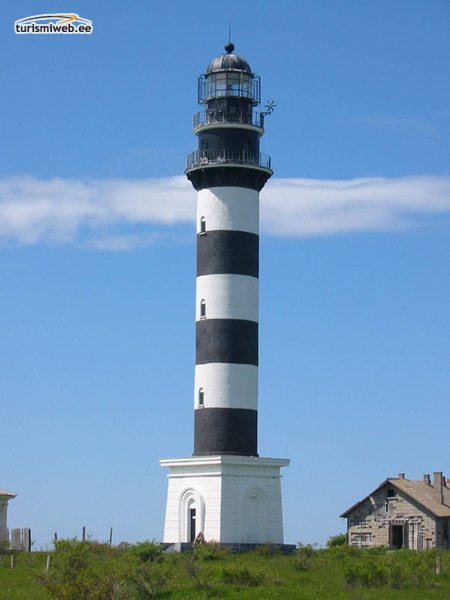 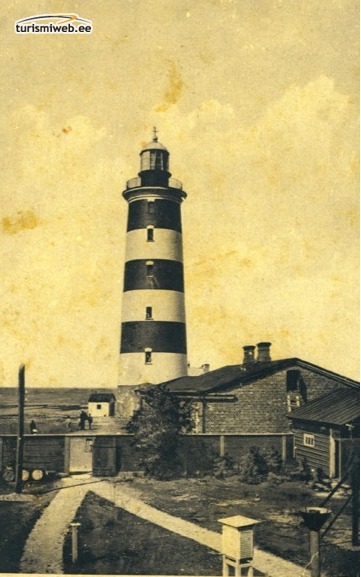 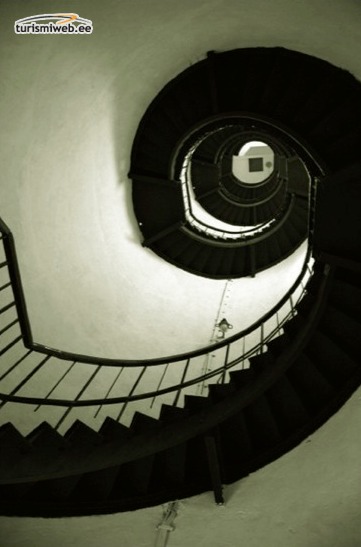