The first limestone lighthouse is known to have been erected on the Pakri peninsula in 1724. The location was allegedly picked by czar Peter the Great himself. In 1889, a new limestone lighthouse was built about 80m away from the old one, which was then regarded to have been built hazardously close to the edge of the limestone clint. The old building was thus partly demolished and used as a paraffin store. Although the lighthouse outbuildings were severely damaged in World War II, three staff houses, cellar, sauna and three storage buildings have preserved. Today, the lighthouse is listed as an archi- tectural monument and was fully conserved in 2001. The remains of the old lighthouse are deteriorating and might not survive for long, as the limestone clint with the building on top of it, is soon predicted to fall into the sea. 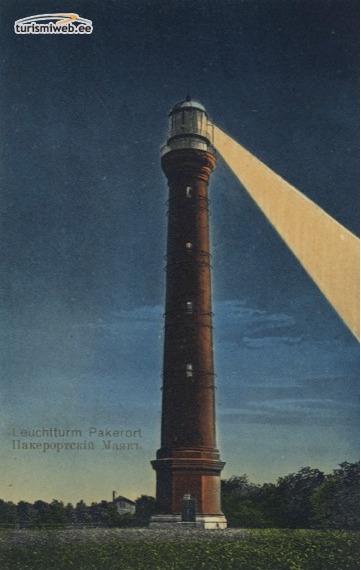 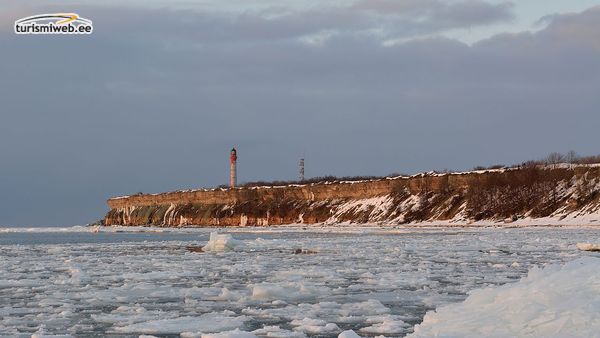 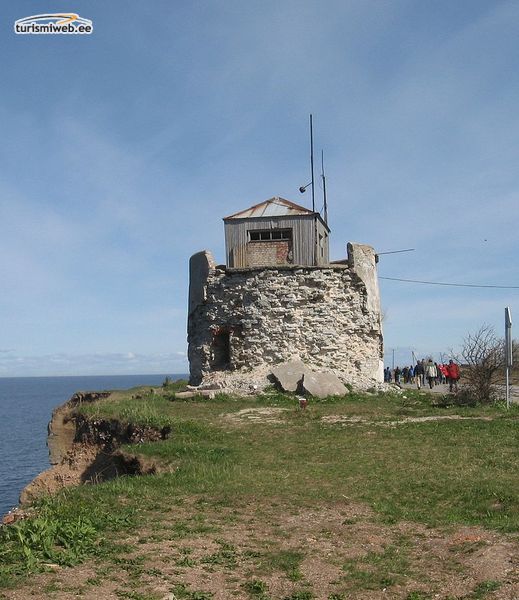 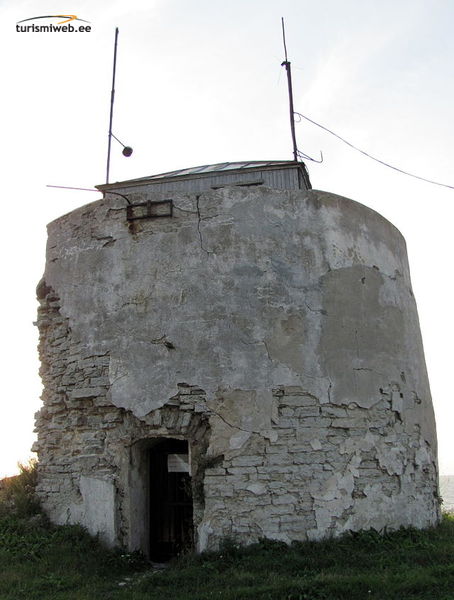 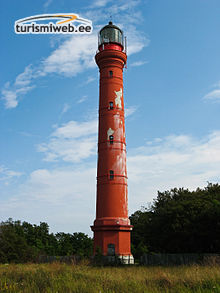