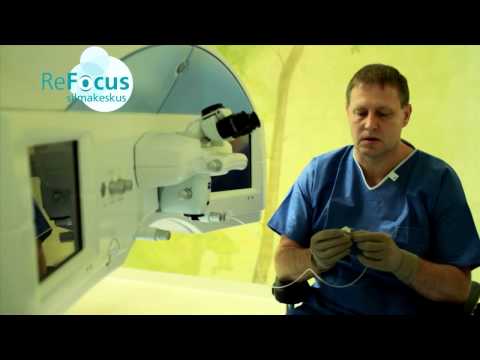 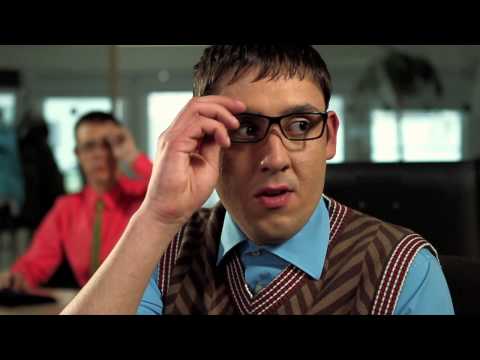 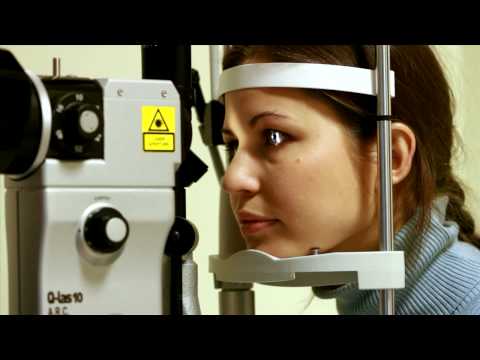 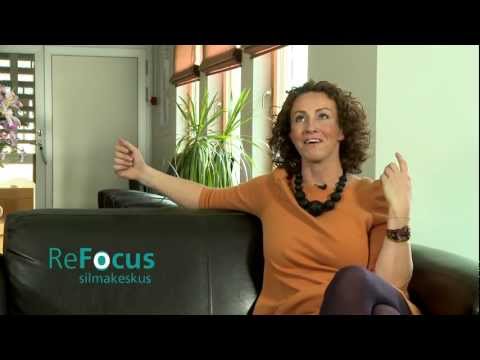 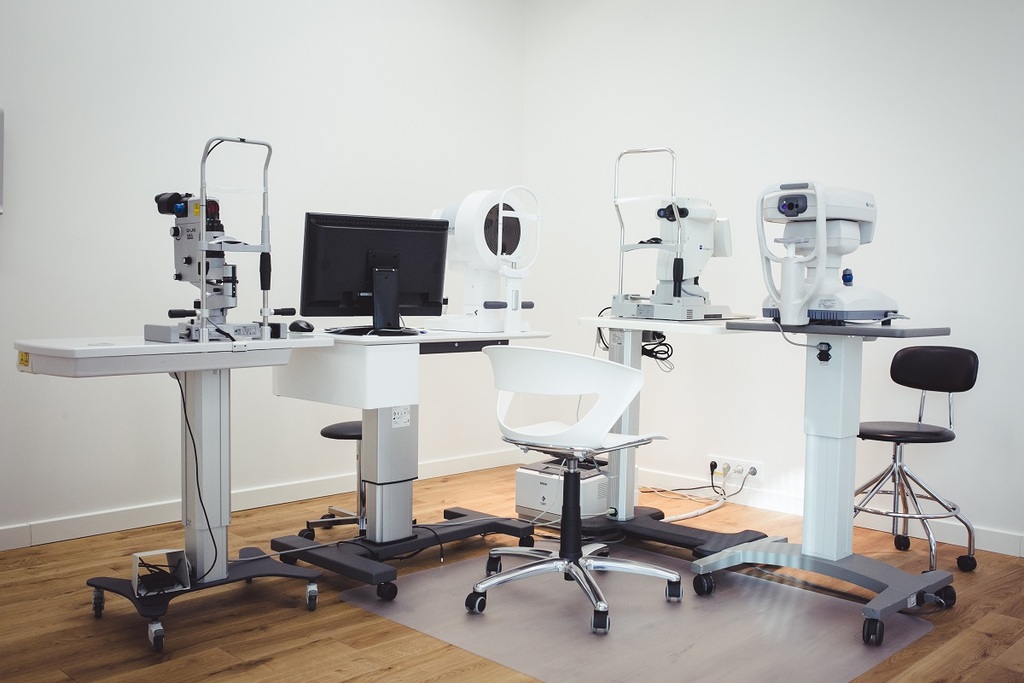 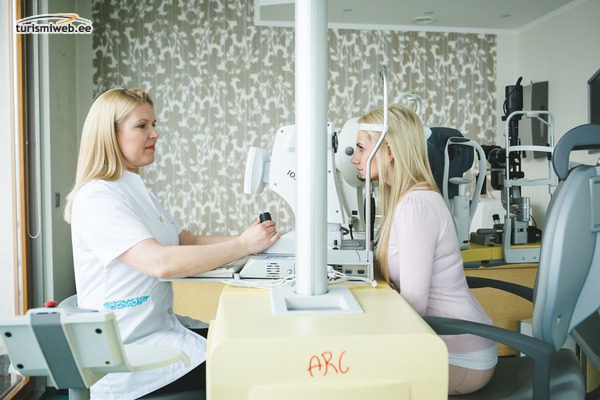 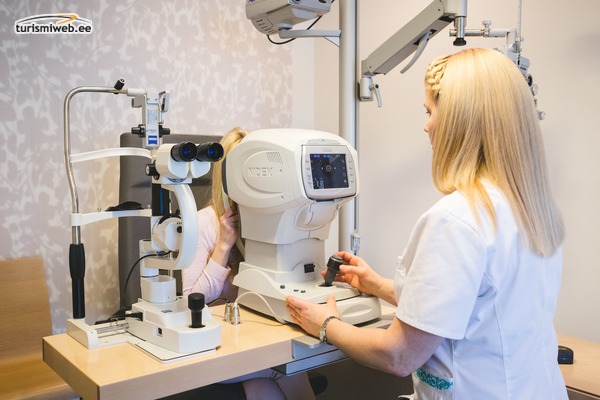 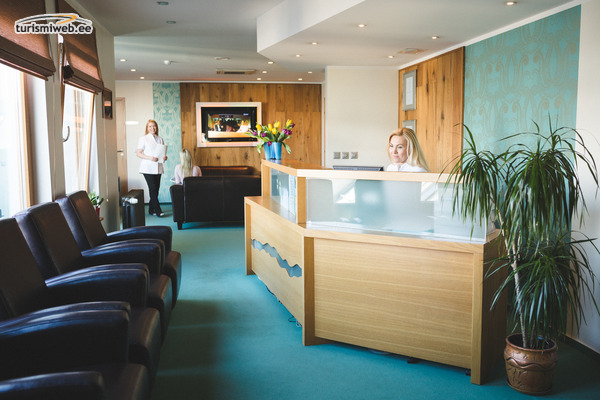 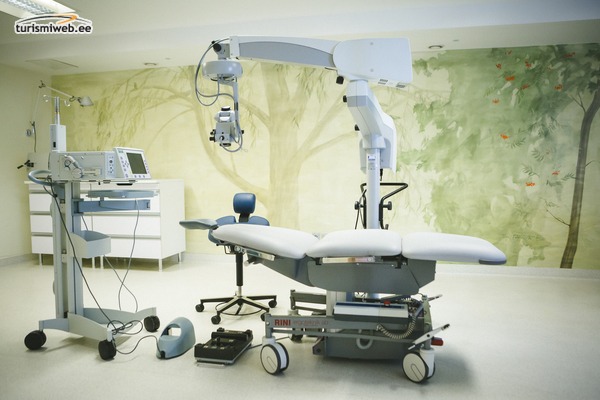 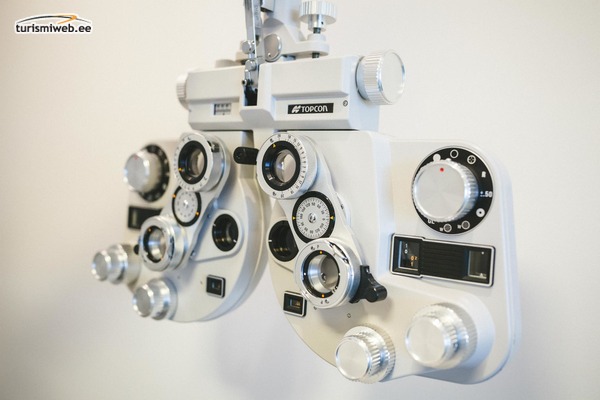 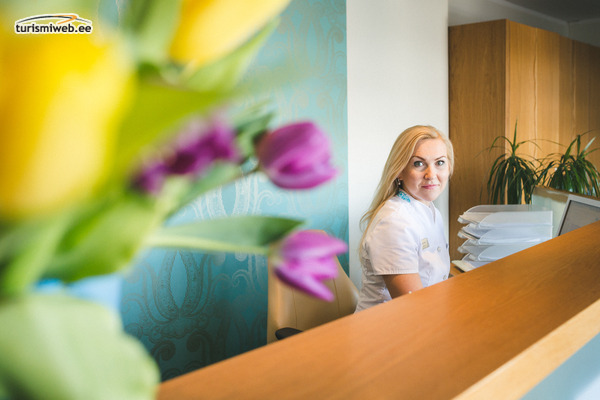 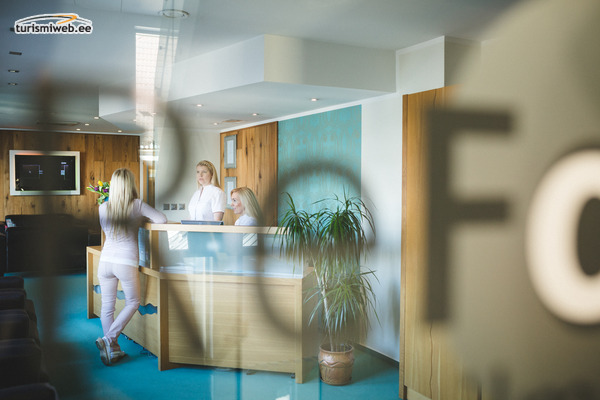 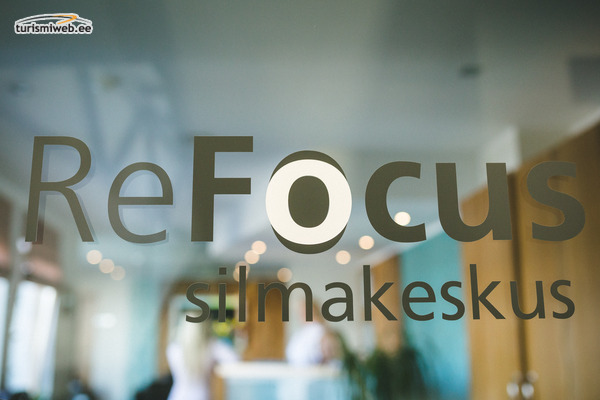 Minimally invasive methods of diagnostics and therapy are playing an ever-growing role in medicine. Tissue-sparing surgical methods are more comfortable for patients and come with less risk of complications. ReLEx SMILE, developed by Carl Zeiss, is the first minimally invasive laser procedure (a keyhole procedure) for the correction of optical disorders.lasīt vēl