The Archival Library of Saaremaa is a public humanitarian library where the printed matter and manuscripts concerning Saaremaa are preserved.
This library was founded in 1992 as a department of Saaremaa Museum. It did not have to start from an empty place. It was started in Kuressaare (Arensburg at that time) in 1865, when the Research Society of Saaremaa (Verein zur Kunde Oesels) was founded, the members mainly of the Baltic-German origin were interested in history. They collected items that had some historical or cultural value, but later also literature connected with it. When the Society became Saaremaa Museum, the library was taken over by the museum as well.
Unfortunately, not the complete library has remained untouched by the time. In 1935 the newer part of it was connected with the town library and in 1939 some of the more valuable items of the Baltic-German collection were taken to the Central Archive in Riga. After World War II a number of books were taken to the present-day National Library in Tallinn. Some of the books have been returned to Saaremaa Museum by now.
The aim of the Saaremaa Archival Library is to collect, preserve and make available the possibly biggest collection of books, periodicals and manuscripts about Saaremaa; complete publications or parts of them that cover Saaremaa County or the life of islanders; creative work of authors born here or who have lived on the island. 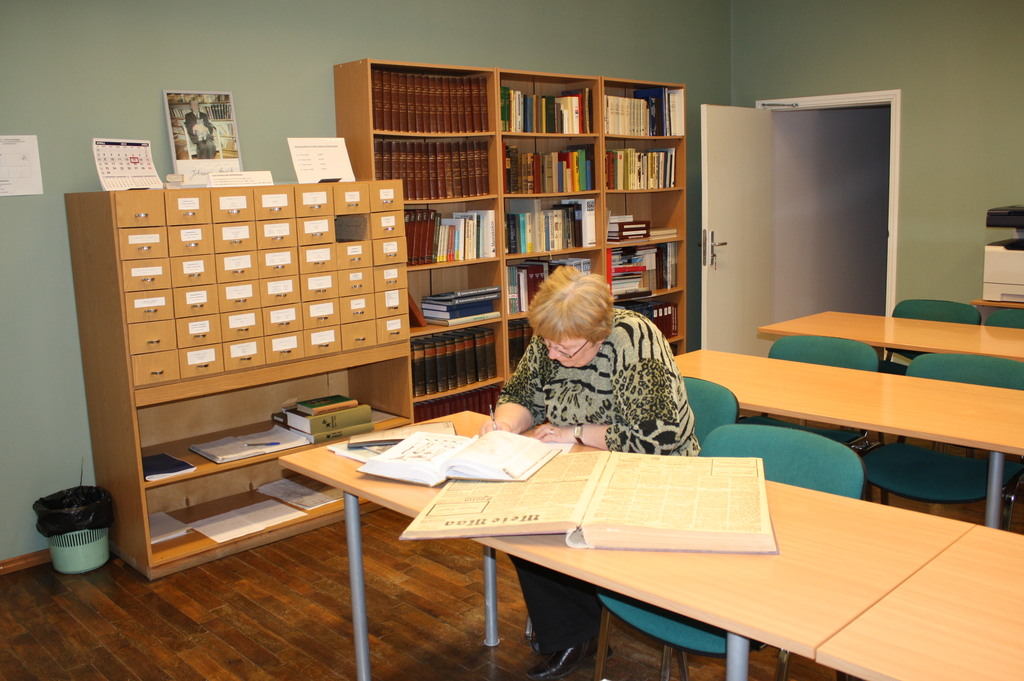 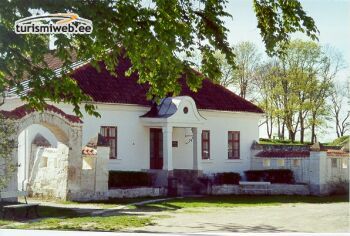 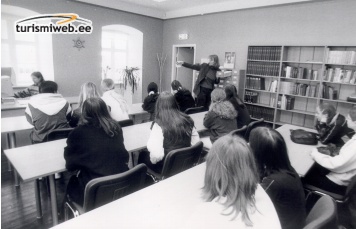