Käsmu was first mentioned in the historical resources in 1453. According to the legend the godfather of Käsmu was a captain named Kaspar, who once survived a shipwreck and after that built a chapel in Käsmu. The well-known sights in Käsmu are the stone chapel of Dellinghausen and the church with a garden, witch is famous for its sculpture of Signe, created by J.Raudsepp. Near the maritime coast we can find an old cordon, built at the end of the 19-th century - at present there is a sea and border-guard museum. The peninsula of Käsmu is famous for its mass rocks and huge boulders. In the top part of the peninsula, near the sea coast, are the rocks of Old-Jüri - the highest of them is 5.5 meters. During the summer Käsmu offers you enjoyable walks in the nature, during the winter skiing and skating on the sea ice. We, on our side, provide you comfortable accomodation with the highest quality fidelity. 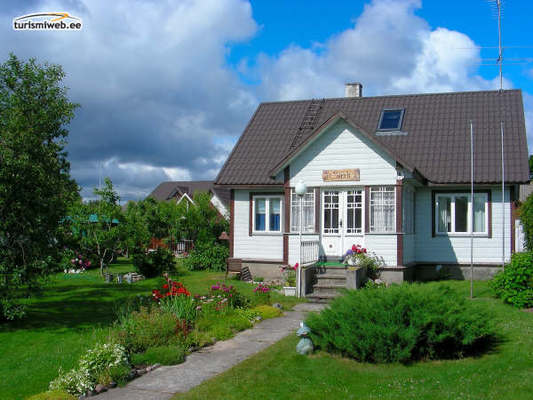 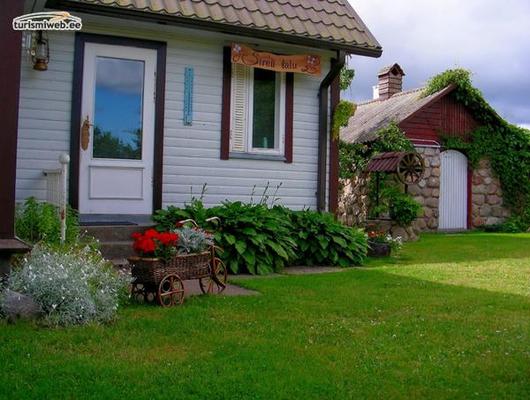 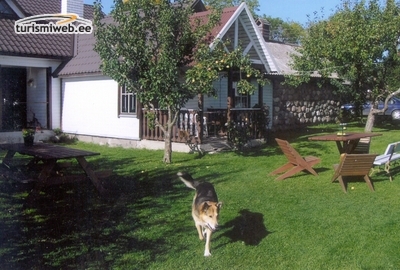 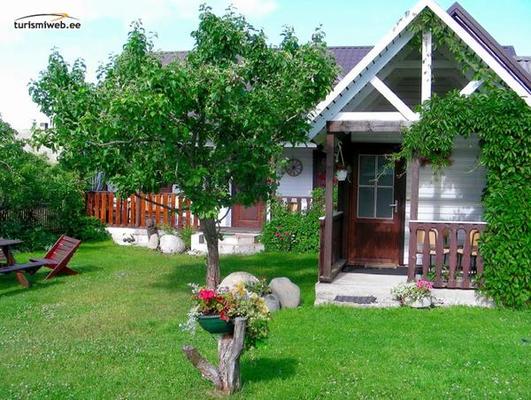 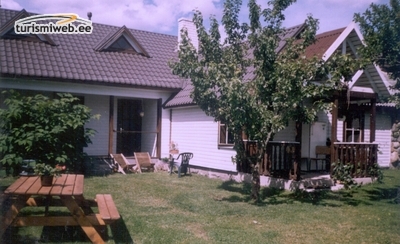 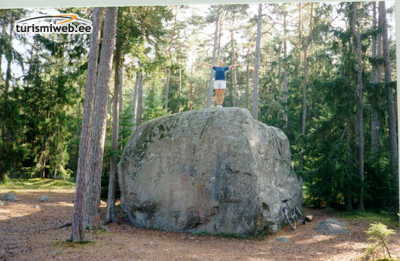 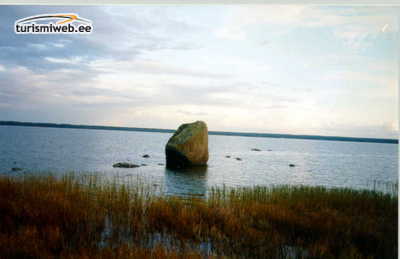 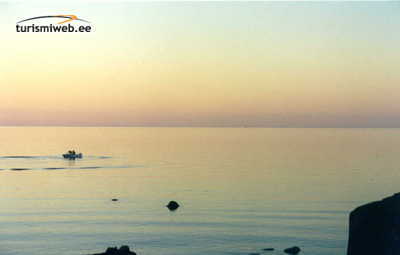 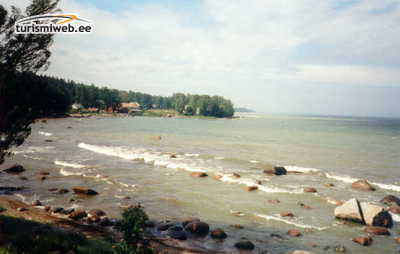 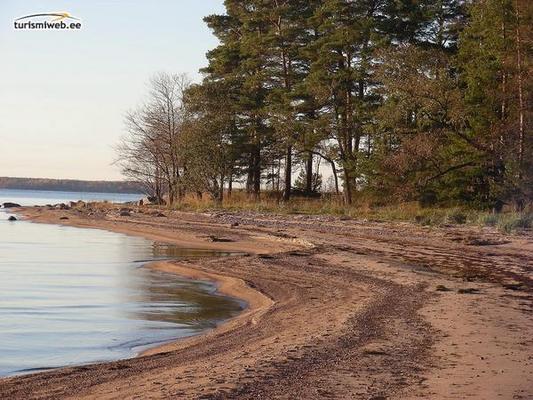