Like in most countries that gained independence after World War I, in Estonia the cultural and economic development enabled the establishment of a zoological garden only shortly before World War II. Tallinn Zoo was founded on 25 August 1939. The main responsibility for the preparations of this event lay with the Society for the Prevention of Cruelty to Animals and the Department of Tourism and Nature Preservation.

Two years before, in 1937, a team of Estonian marksmen had won the World Champion title in Helsinki. With the so-called Argentine Cup they had brought along another trophy – a young lynx Illu. Illu became our first exhibit and later the lynx was chosen our emblem animal. Initially it was decided to develop our collection and gain experience in a provisory area on the edge of Kadriorg Park. Afterwards a more extensive area was to be selected for the proper zoo. When Estonia was annexed by the Soviet Union in 1940, the societies and unions were banned. Tallinn Zoo came under the jurisdiction of Tallinn City Government and has operated as a municipal institution ever since. World War II interrupted the plans and the zoo could move to its new area of ca 87 hectares in Veskimetsa district only 44 years later, in 1983.

At first, the zoo had to cope with temporary buildings adapted from old military warehouses. Due to the 10-year-long prohibition on building cultural and sports structures in the Soviet Union after the Olympic Games in Moscow, the construction of proper zoo buildings could be initiated only subsequent to Estonia’s re-independence. In view of the extent of our territory and the financial opportunities of the city, the establishment of proper zoo facilities takes a lot of time. Therefore all the supporters are welcome. Considering that great part of people in Estonia still cannot afford travelling abroad, the Tallinn Zoo, being the only zoo in the country, has already today to give its best as a so-called embassy of wild animals.

Apparently there is no zoo that could perfectly manage a collection of too many species. It is unavoidable to have preferences and to specialise in particular animal groups. Tallinn Zoo holds one of the best collections of mountain goats and sheep in the world. We have an outstanding number of eagles and vultures and a remarkable collection of owl and crane species. As to other animal groups, the choice is more modest. However, we can claim without boasting that during our existence of a bit more than 60 years we have managed to assemble the most fascinating zoo collection in Northern Europe and achieved significant success in the reproduction of our nurselings. These achievements owe directly to the good will and skills of our staff. Other competent parties have also noted our success. In 1989, earlier than any other zoo in the Soviet Union, Tallinn Zoo was included to the membership of the World Association of Zoos and Aquariums (WAZA). A decade earlier, we had become a support member of the American Association of Zoos and Aquariums (AAZA). Subsequently, we have actively taken part in founding regional zoo organisations, such as the European Association of Zoos and Aquaria (EAZA) and the Euro-Asian Regional Association of Zoos and Aquariums (EARAZA). 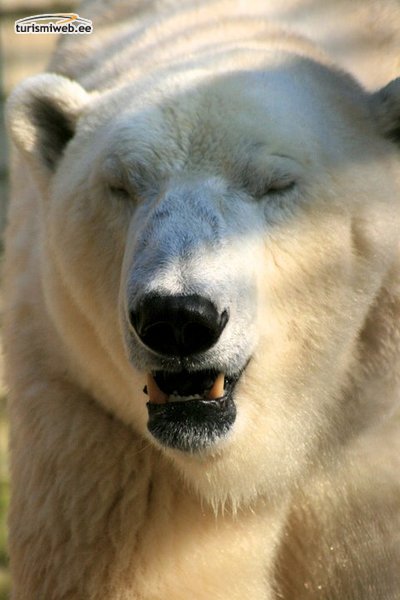 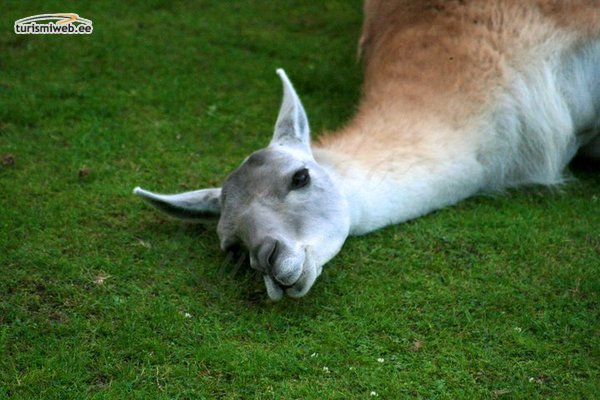 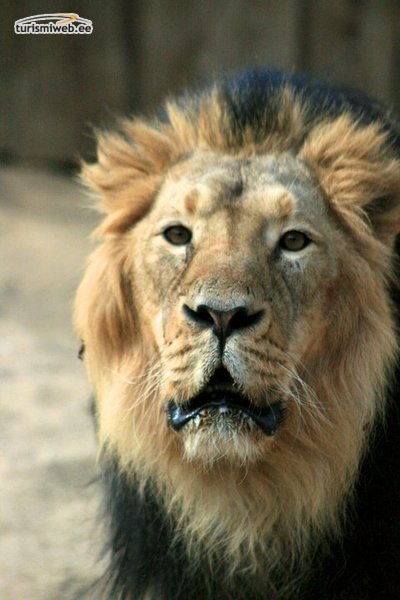 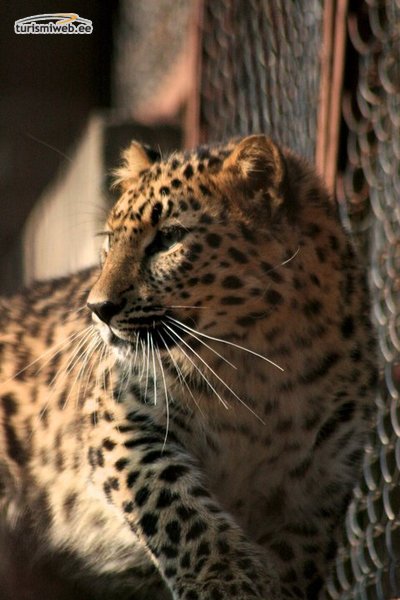 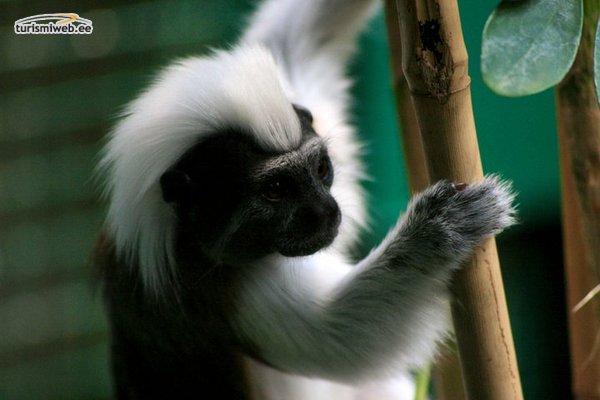 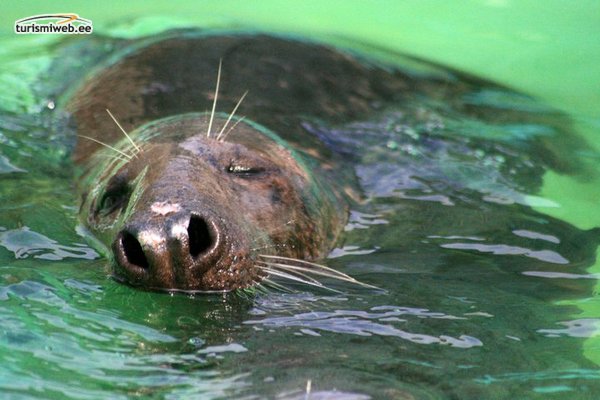 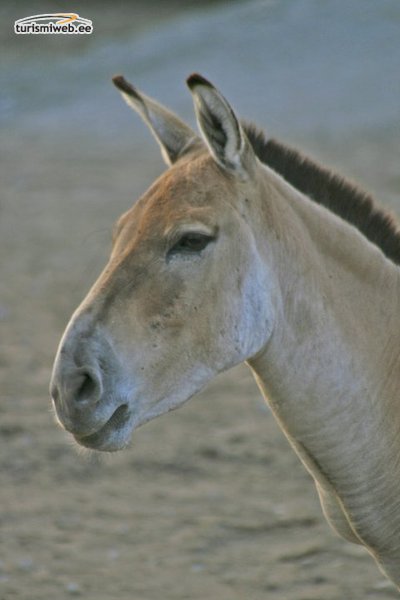 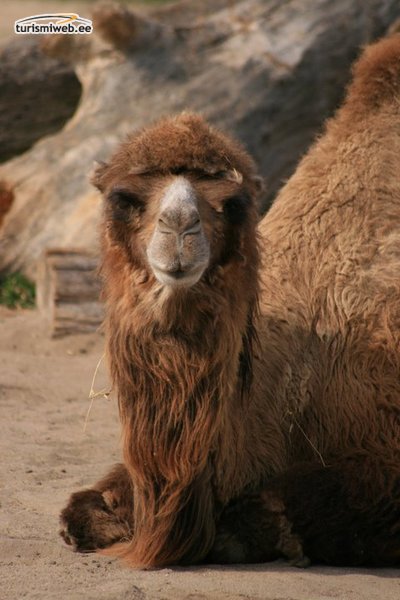 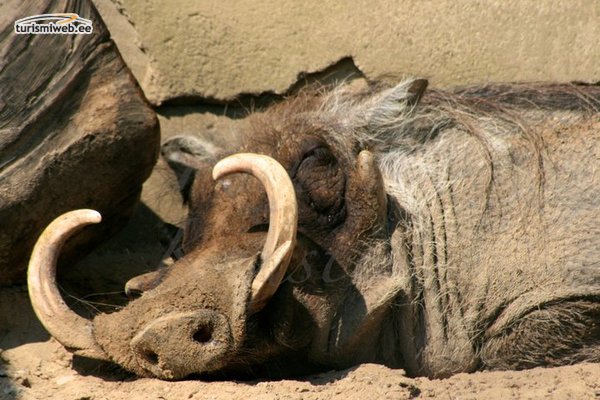 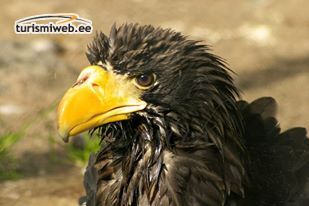 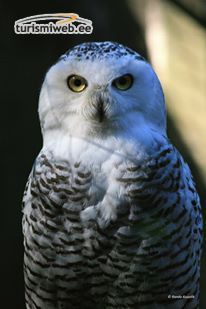 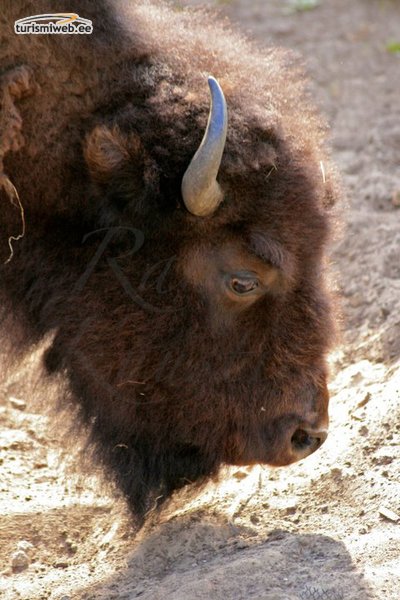 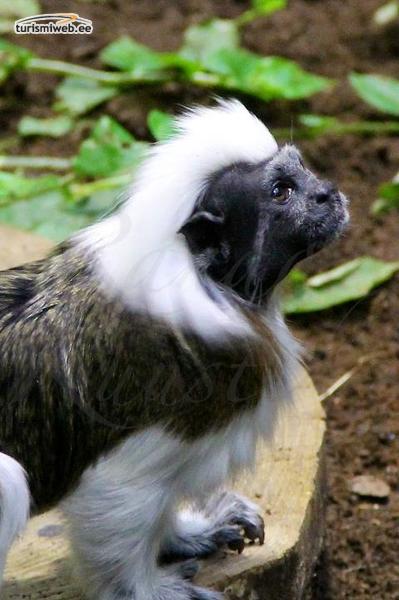 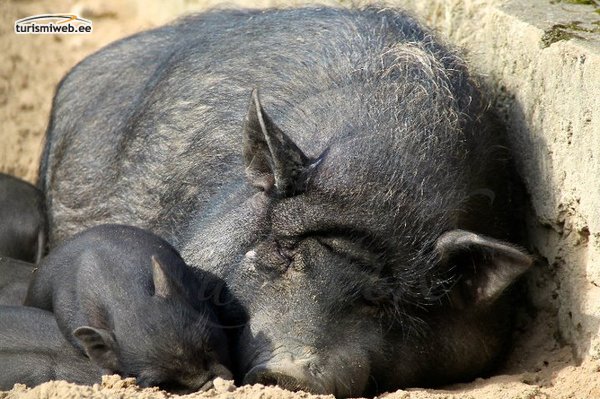 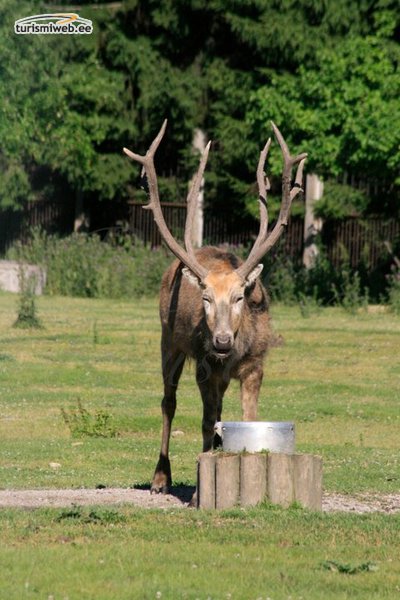 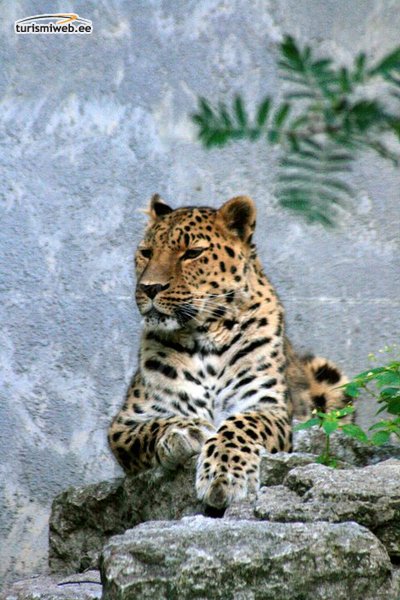 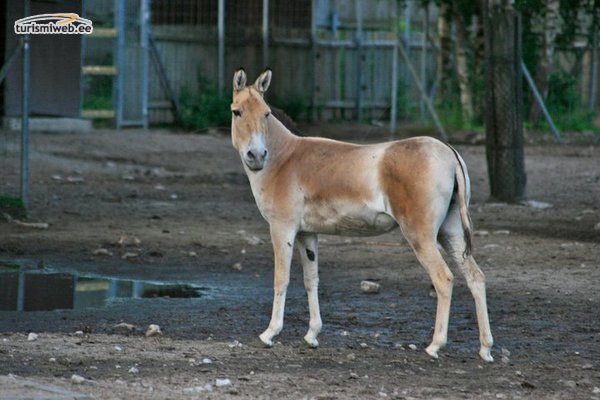 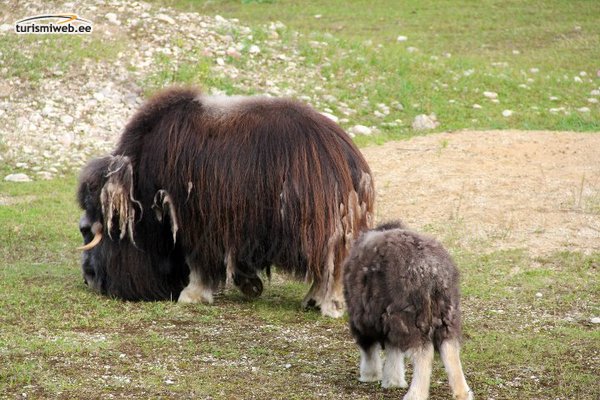 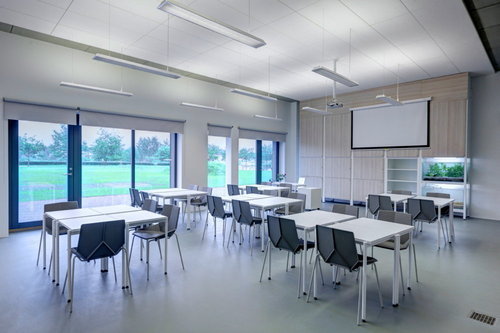 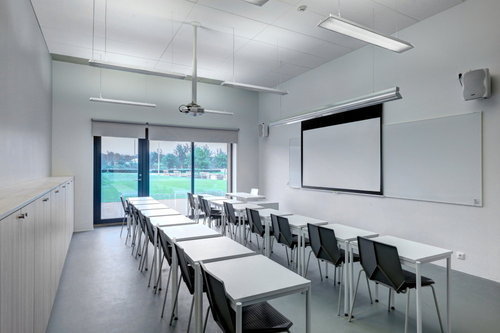