With the archbishop’s permission, in honour of St Nicholas-the-Miracle-Worker, a new church was built in 1864. The architect Edelson designed the building. To commemorate the master builder Vassili Grinkin, after his death a monument was set up. In 1864 the congregation had 1955 members. The members of the congregation offered money for an iconostasis and sacred vessels and brought icons into the church. The church bells and sacred books were given by Nafanail, the archbishop of Pskov. In 1901, the members of the congregation bought a church bell, which weighed 1.5 t. In 1939 a crucifix was bought. The church has been preserved and taken care of by the members of the congregation. On 20 August 1939 Princess Marina Petrovna Golitzõna, a close relative of the Russian emperor Nicholas II and the Italian queen Elena, visited the church of St Nicholas. 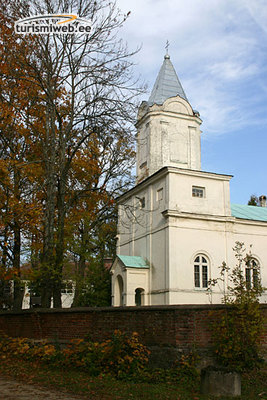 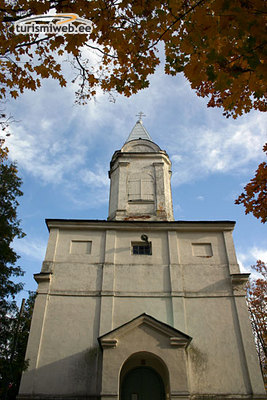 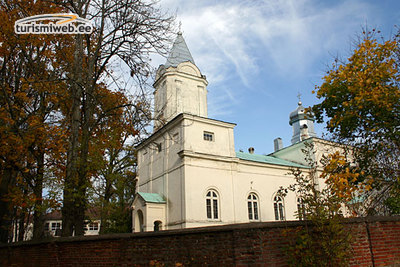 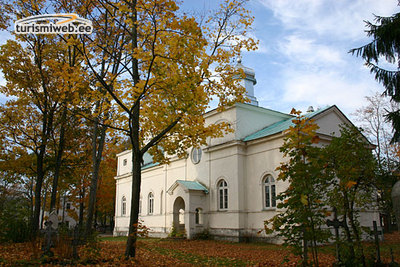 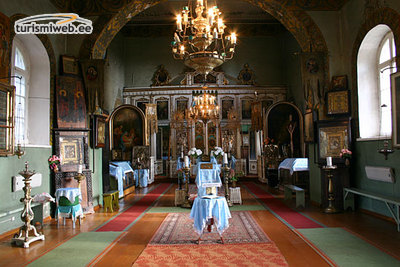