The Tahkuna lighthouse has been continuously serving as a navigational beacon here for over 100 years. It was built in Paris in 1874 and stands over 40 meters tall.
Tahkuna lighthouse was brought to Hiiumaa by freighter along with its sister lighthouse that now stands on the western tip of Hiiumaa. It is believed that the two lighthouses were switched around and placed in the wrong locations by mistake. The Tahkuna lighthouse, which is slightly taller, should have been put in the west because it is the first beacon ships would see coming from Europe. The slightly shorter Ristna lighthouse should have been erected in Tahkuna. The lighthouses warn ships away from the dangerous shallow areas off the northwest coast of Hiiumaa. This area is called Neckmansgrund and has claimed hundreds of ships over the past several centuries. These shipwrecks, though tragic, were a great economic benefit for the local population who made quite a profit off of salvaging the wrecks and rescuing passengers. The Tahkuna area was also the scene of a brief battle between German and Russian troops in World War Two. A dramatic memorial dedicated to the Russian troops who resisted the German takeover is next to the road a few hundred meters before the lighthouse. The Russian army constructed an elaborate network of gun emplacements and bunkers here in an effort to prevent a German takeover of the island in 1941.
The German attack was expected to come from the north by sea and so the Russians placed their guns so they could fire at ships in the Baltic Sea. Unfortunately for them, the Germans landed near Emmaste in the southwest. After overcoming slight resistance, they moved rapidly north until they encountered the main force in Tahkuna. The Germans quickly overpowered the surprised Russians and some 2,000 of the soldiers were taken prisoner. The official Soviet version of this event tells that the Soviets fought to the last man and the last Russian defender climbed to the top of the lighthouse and continued to fire at the advancing Germans. Finally, after his ammunition ran out he flung himself from the lighthouse, preferring death to capture by the Germans.
The Germans then held this island for about three years before it was recaptured by the Russians in 1944. The fortifications still exist and you can find them scattered about in the forest. You should be very careful and don't enter any of the underground bunkers without a flashlight. 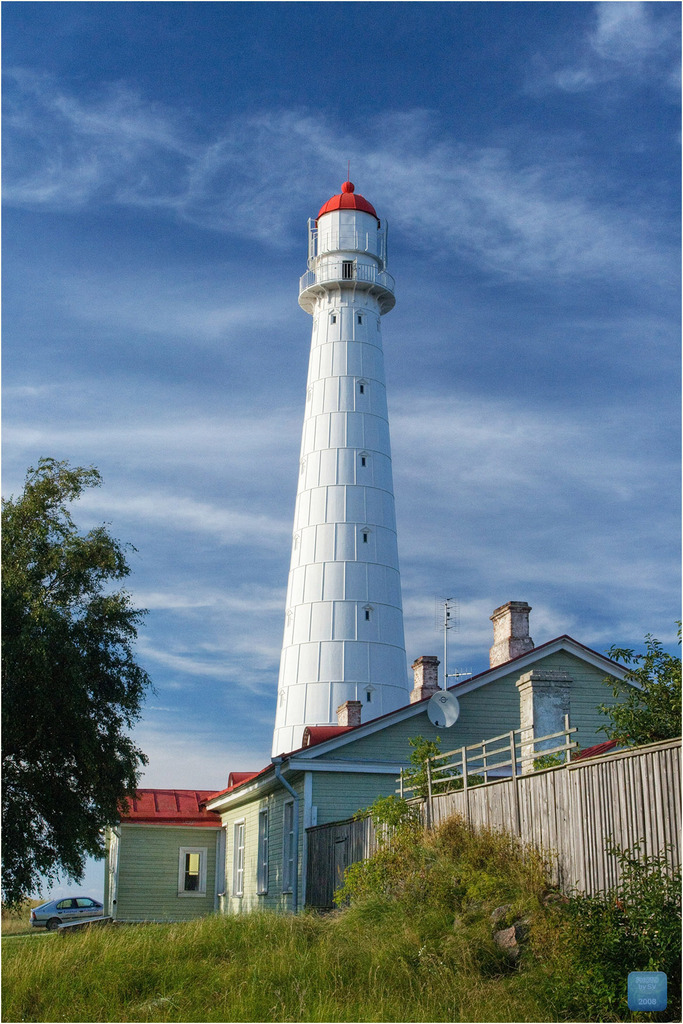 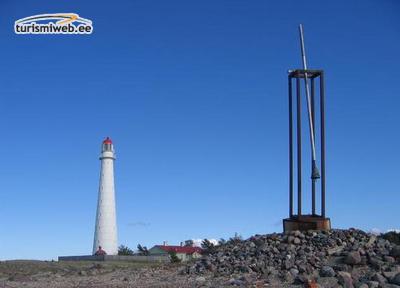 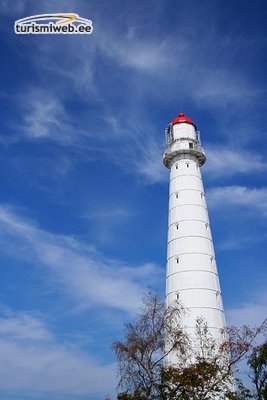 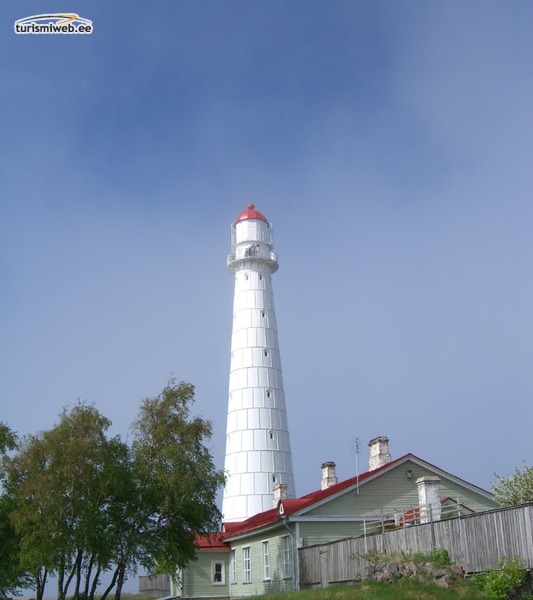 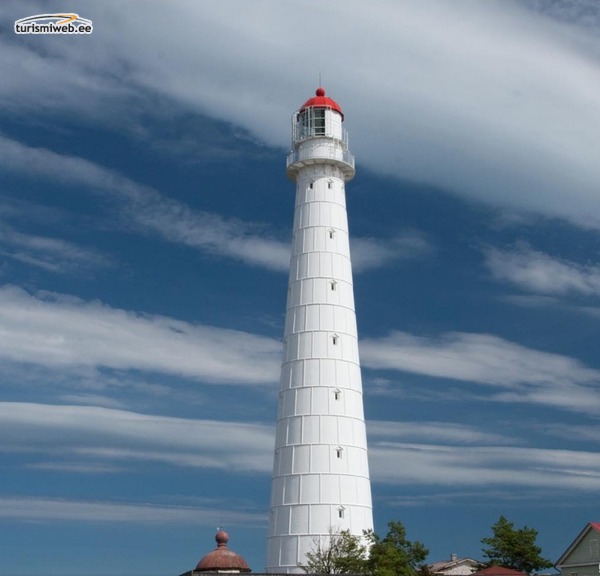 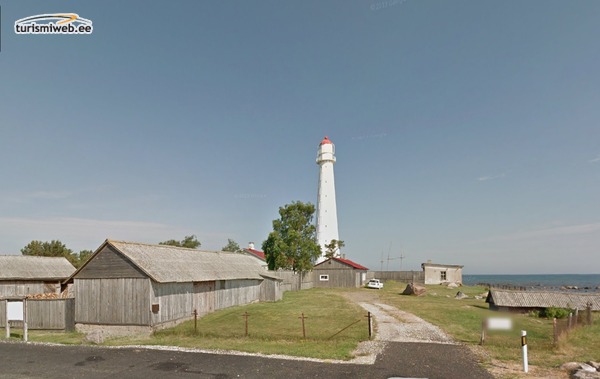 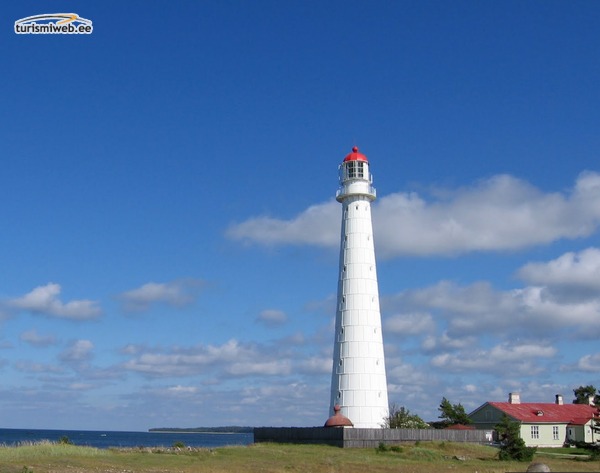