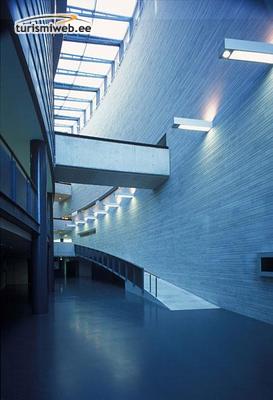 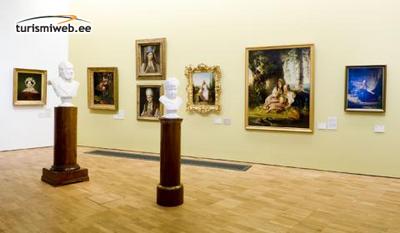 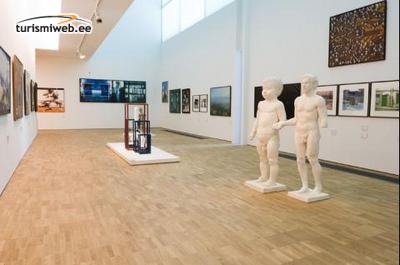 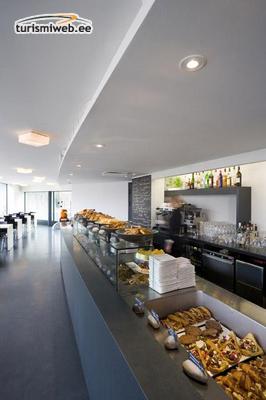 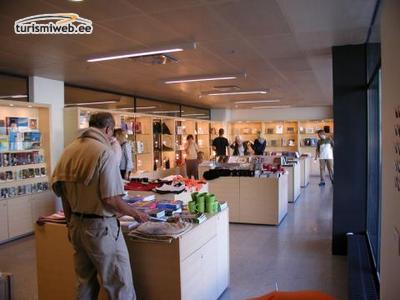 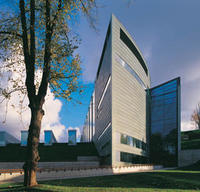 On Saturday 11 June at 15.00 at the Kumu Auditorium, an afternoon of presentations and demonstrations by international artists and fashion experts introduces concepts of Networked Fashion. The talks and presentations explore how state-of-the-art...läs mer

At the Kumu Art Museum on Wednesday, 18 May, Norbert Lammert, President of the German Bundestag, Ene Ergma, Speaker of the Riigikogu, Klaus-Dieter Lehmann, President of the Goethe Institute, and Jaanus Mutli, a board member of European Capital of...läs mer

11. April at 18:00 ToFeature film / Tournée Rež/Director Mathieu Amalric, France 2010, 111’ This French comedy stars the director Amalric himself as a producer who brings an American Neo-Burlesque troupe to France, with the roles played by...läs mer 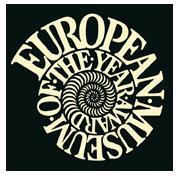 A fun orienteering game in the exhibition halls of Kumu, which is suitable for groups of friends and whole families. Ask for the orienteering map from the ticket office and enjoy your museum visit in a totally new way! A tour for visually...läs mer