Harku municipality is a beautiful local community, situated along the coast in Western Harjumaa county. The centre of the municipality is Tabasalu with 2000 inhabitants, situated only 13 kilometres from Tallinn.
The municipality has got a 22 km long coastline, the greatest part of which is limestone cliff- the most beautiful are the cliffs of Rannamõisa and Türisalu.
The first time Harku was mentioned as a locality of its own was in 1891. Harku was restored as a municipality on November 21st 1991 after the restoration of the independence of Estonia.
The beautiful landscape and the progressive environment have made Harku a popular habitat where to live and relax. One of the advantages of Harku municipality is its positive attitude towards the development of tourism. The beaches in Suurupi and Vääna-Jõesuu are popular in the holiday season; Harku Park and Tabasalu Nature Reserve offer sporty holiday opportunities. In Tabasalu Nature Reserve, which is being completed under the guidance of the Estonian Nature Trust, there has been planned everything necessary for vacation and recreation. An unusual feature in the park is the 35 metres high dolomite precipice, which runs along the shoreline. The modern sport facilities and the stadium in Tabasalu offer ample opportunities for sports. In addition there are a Triathlon club, a ball club and a Petanque club in the municipality.
There is an abundance of manor houses in Harku. The most representative are situated in Harku, Vääna and Muraste. In the most beautiful of them all, in Vääna, there is a school with 6 classes, a kindergarten and a library.
The most important centres for the cultural life of the community are, in fact, the schools and libraries. Harku municipality has got three schools: Tabasalu Upper Secondary School and Harkujärve and Vääna schools.
Music education is given in Tabasalu Music School with branches in Harkujärve and Vääna. Children get pre-school education in the kindergartens in Tabasalu, Harkujärve, Harku and Vääna. In addition there are many associations and clubs in the community, for families with many children, pensioners, for those interested in choir music, chess etc.
The main library, established in 1945, has since 1999 got modern facilities in the centre of Tabasalu. 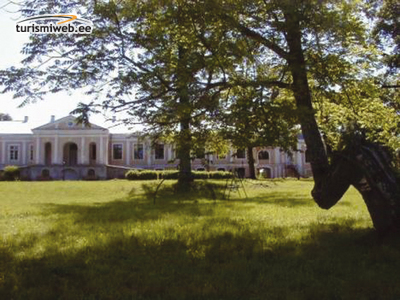 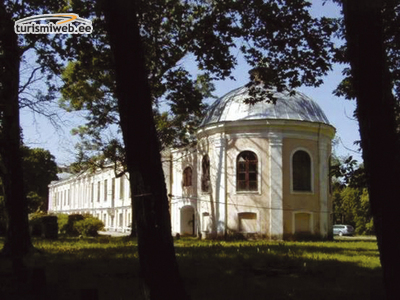 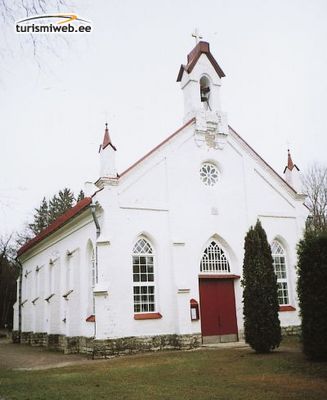 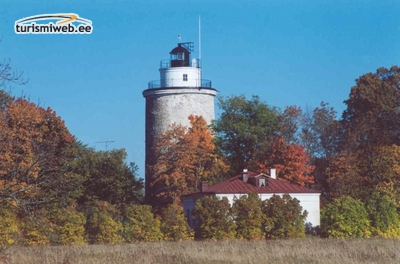 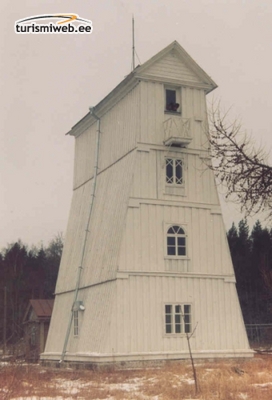 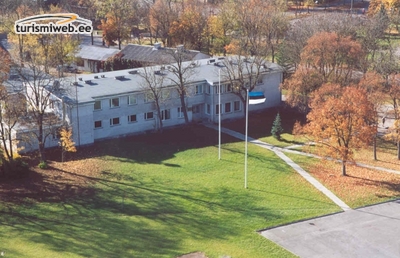 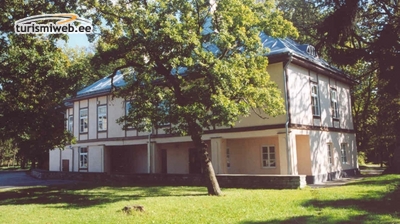 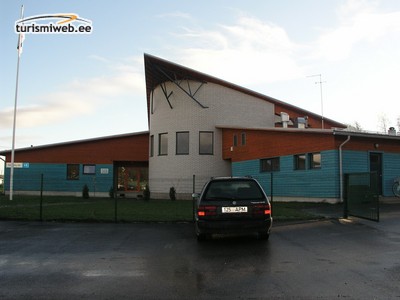 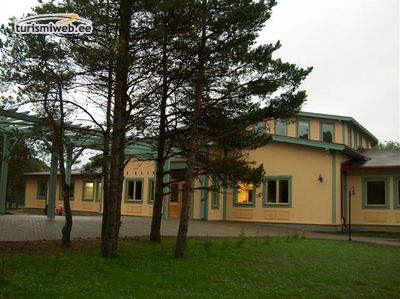