Kadrioru Park is the most notable park artwork in Estonia.
The park was originally nearly 100 hectares in size, but is not preserved in its entirety.
One of the most popular places in the park is the symmetrical Swan Lake and its surroundings. Originally, the park included a dignified formal Italian-French garden on the other side of the Swan Lake from the road.
Only a small part of the large park was designed as a formal park in its time. Most of it was intended to preserve the look of the natural landscape, with meadows and forest groves, traversed by paths.
In 1722 alone, soldiers planted 550 trees in the park. In the interest of the rapid development of the park, fully grown trees were successfully replanted here. Some of the trees, especially the horse chestnuts, were supposed to be replanted in gardens in St. Petersburg later, but after the death of Peter I, this was forgotten, and the horse chestnuts stayed in Kadriorg.
Lining the promenade leading from the Swan Lake to the palace (Weizenbergi Street) are many of the palace's auxiliary buildings. The restoration workshop of the Estonian Art Museum is currently located in the palace's guesthouse and the park pavilion next door. Opposite the palace gates is a small guard house, followed by the palace's kitchen building and ice cellar.
Johannes Mikkel's art collection museum now makes its home in the restored kitchen building. 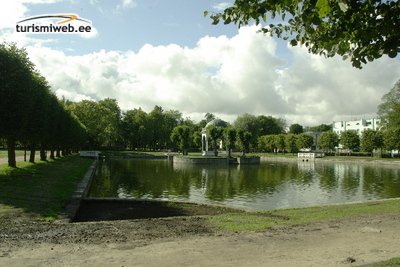 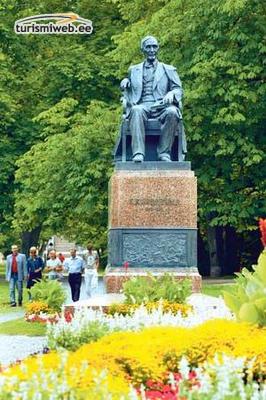 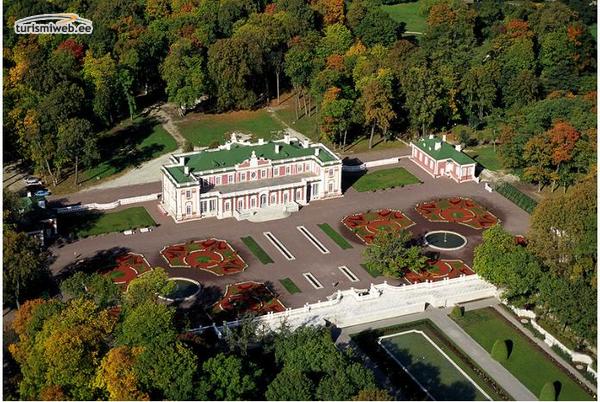 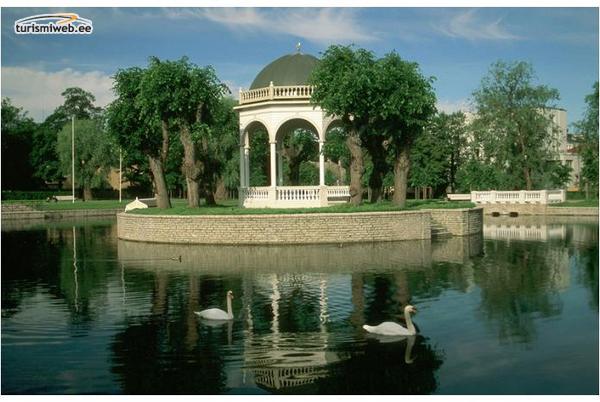 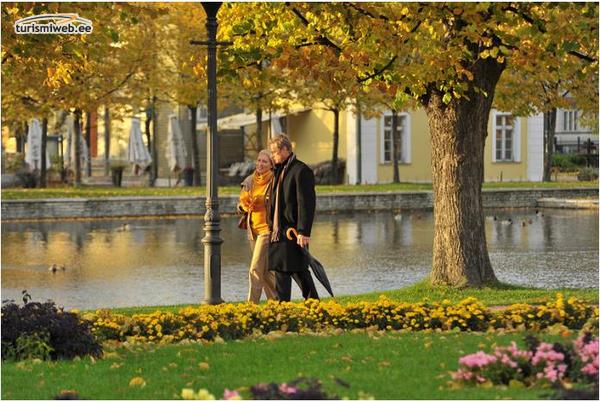 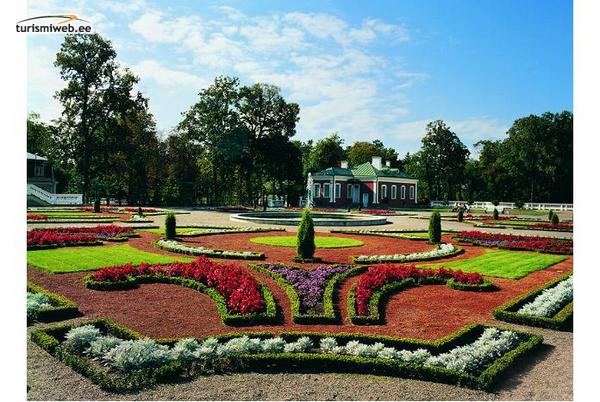 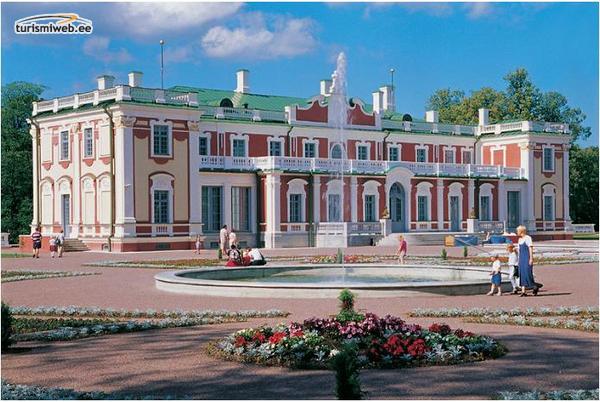