Ruins Of The Citadel In Kirumpää / Beskrivning

First written sources of citadel of Kirumpää situated on the bank of River Võhandu and belonging to bishop of Tartu date back to 1322 when Lithuanian Prince Gediminas demolished it.
Citadel has been attacked, demolished and rebuilt in several occasions. During the II half of 15th century the citadel became a camp castle-type tower citadel with round wall and forecourt. Powerful cannon tower was situated on the southwest corner of the citadel.
Citadel was heavily damaged during the War of Livonia in 1558 when departing order and bishop`s troops set it on fire. Final demolition was avoided by local people. Final demolition of the citadel took place during another Swedish-Russian war in 1656.
It is known that during Great Northern War in September 1701 Swedish troops stayed here.
Around citadels always formed big tradesmen and artisans` settlements. Settlement of Kirumpää was one of the biggest of that kind. Stays of troops AKA camps have gave name to Leerimägi (Camp Hill) on the western part of which situated the citadel.
In 1784 the town of Võru was founded near the location where the citadel used to situate and the stones from the ruins of the citadel were used to build the town. In 1939-1940 lime trees were planted near the citadel.

Ruins Of The Citadel In Kirumpää / Galleria 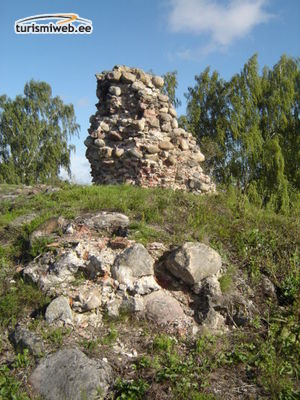 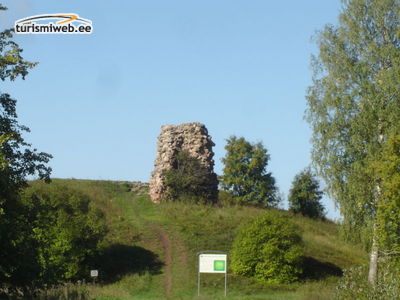 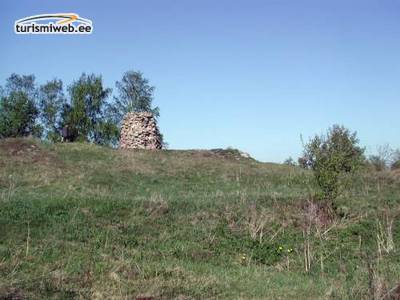